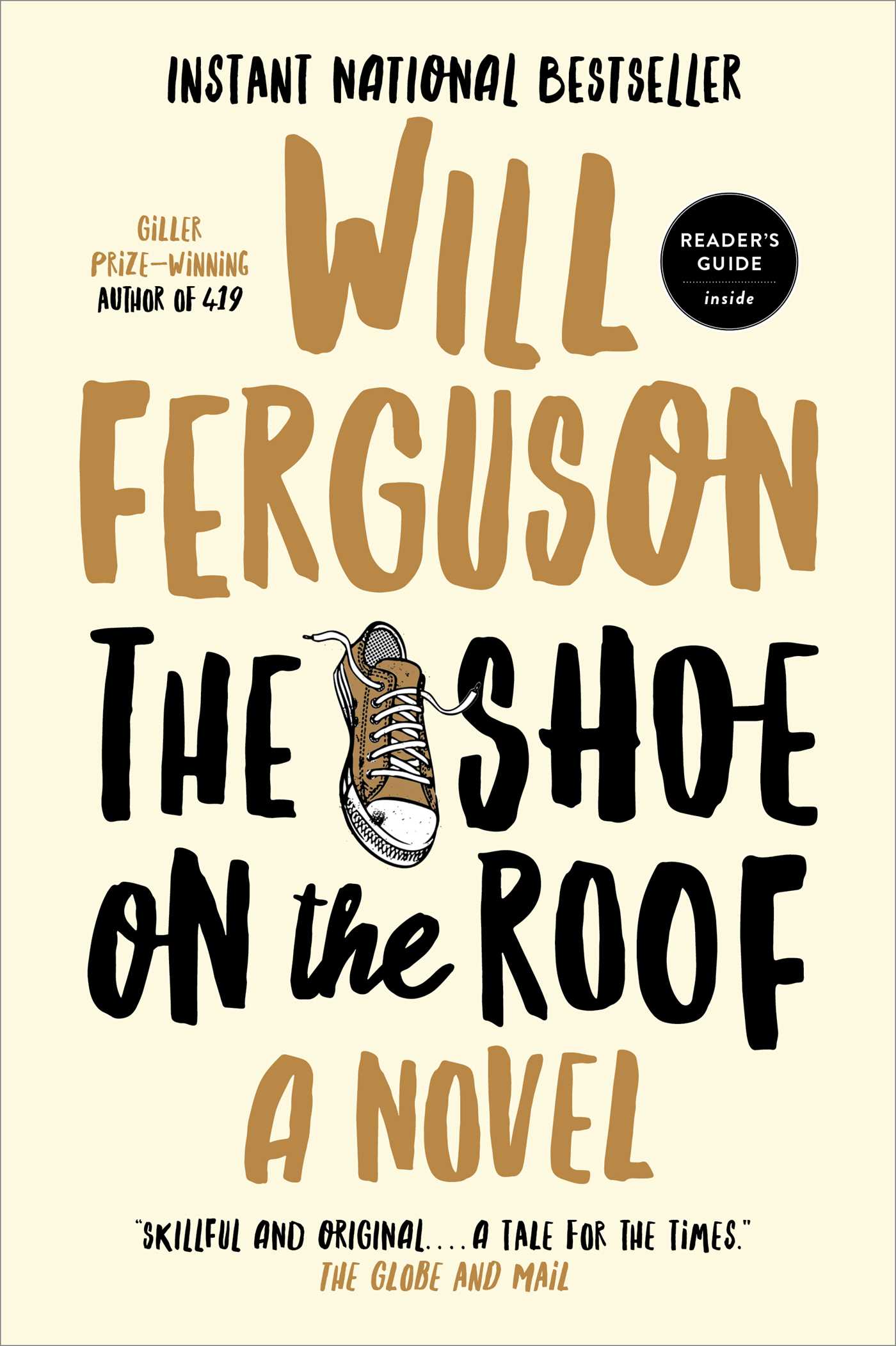 The Shoe on the Roof

The Shoe on the Roof

More books from this author: Will Ferguson