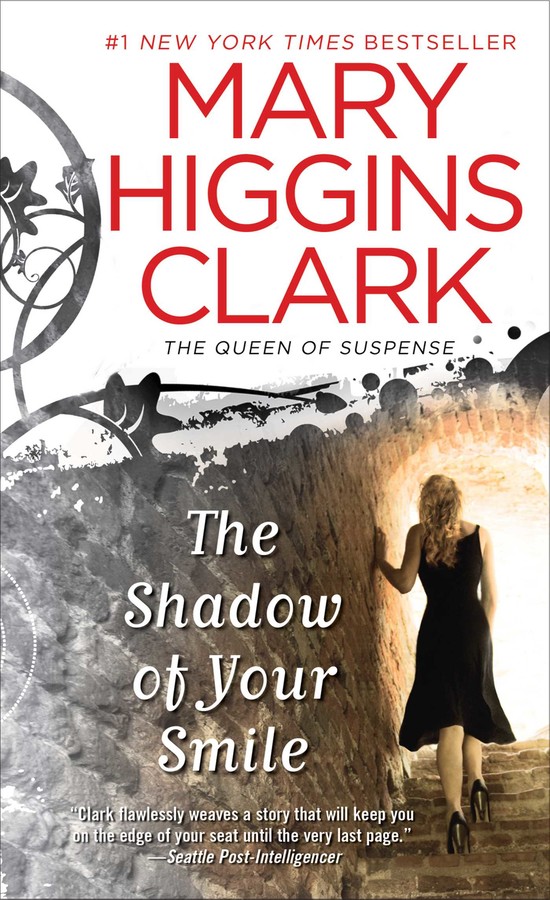 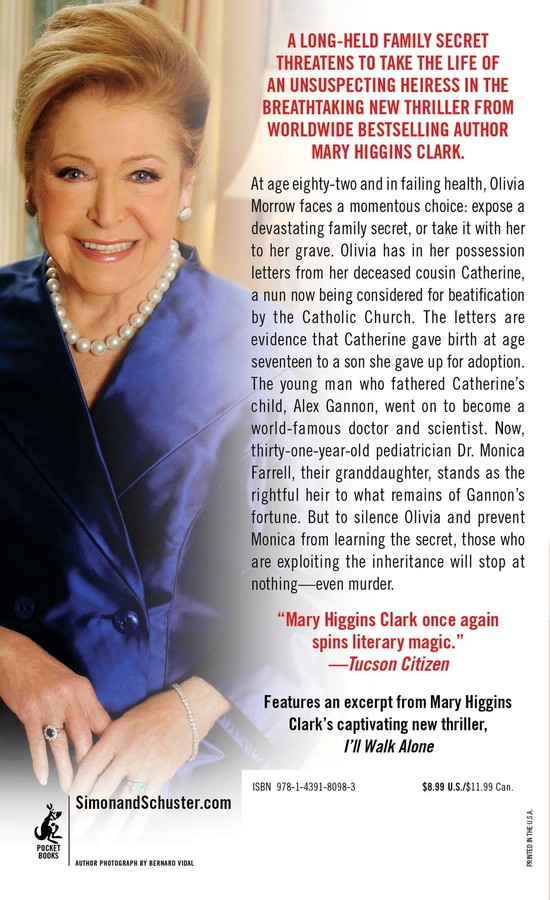 The Shadow of Your Smile

The Shadow of Your Smile