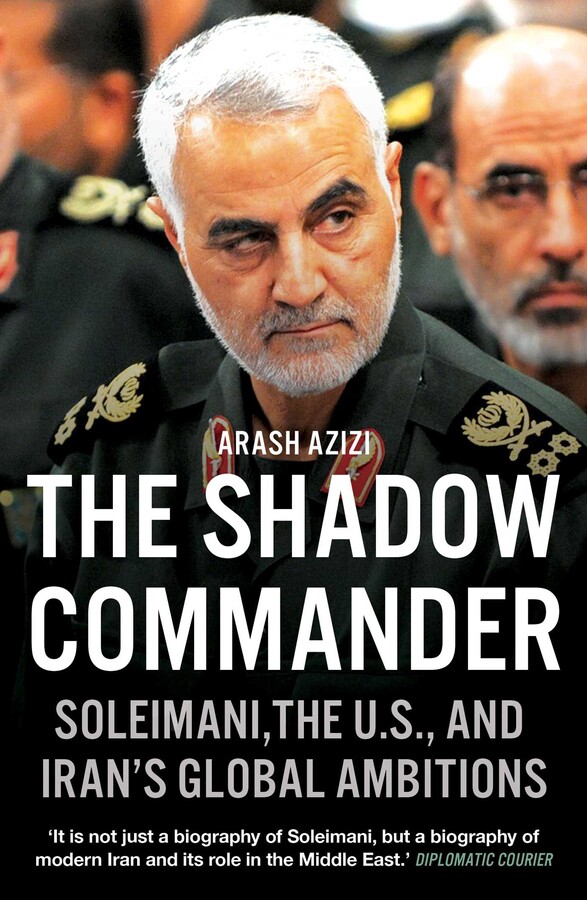 Soleimani, the US, and Iran's Global Ambitions

Soleimani, the US, and Iran's Global Ambitions