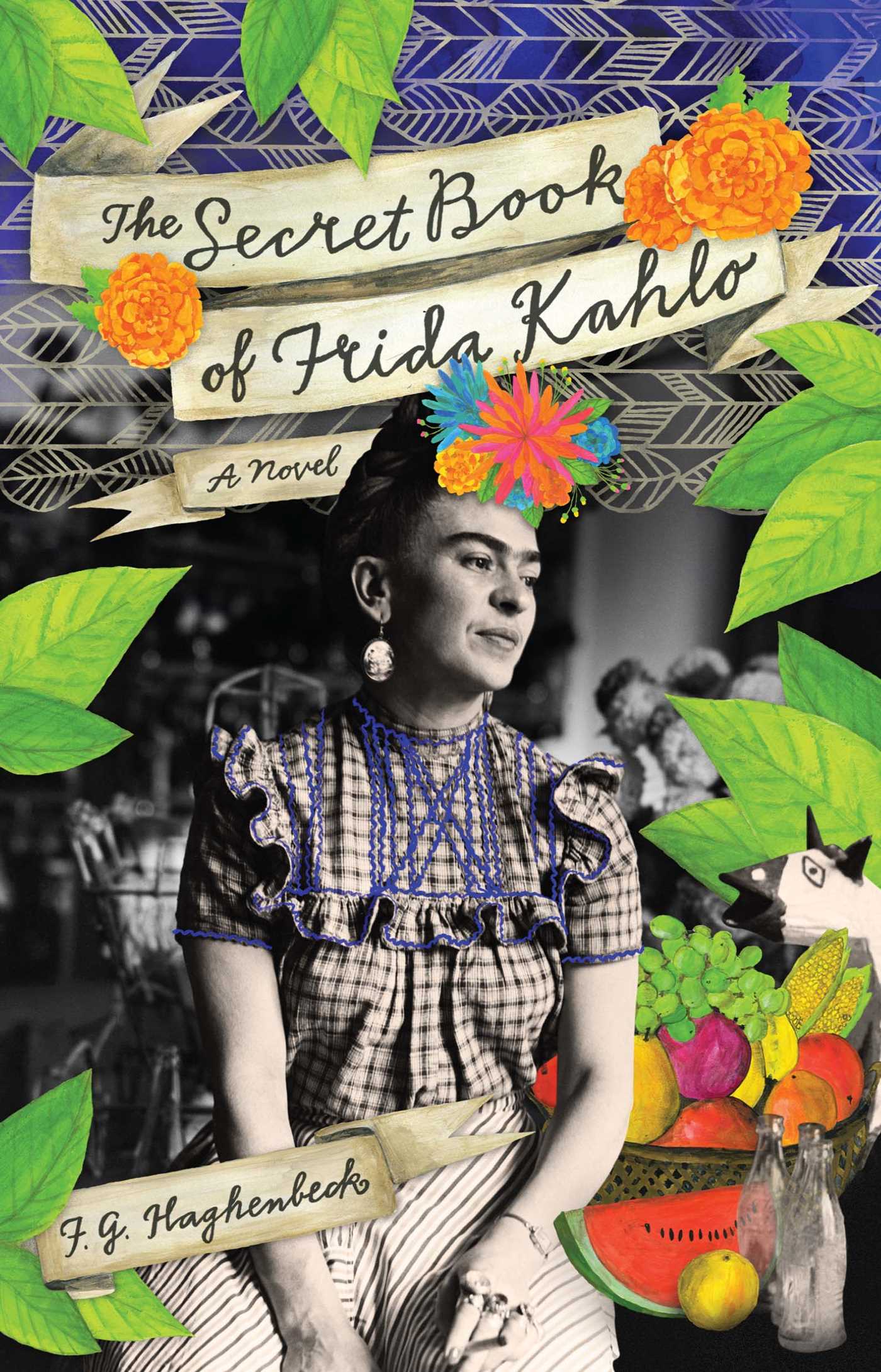 The Secret Book of Frida Kahlo

The Secret Book of Frida Kahlo