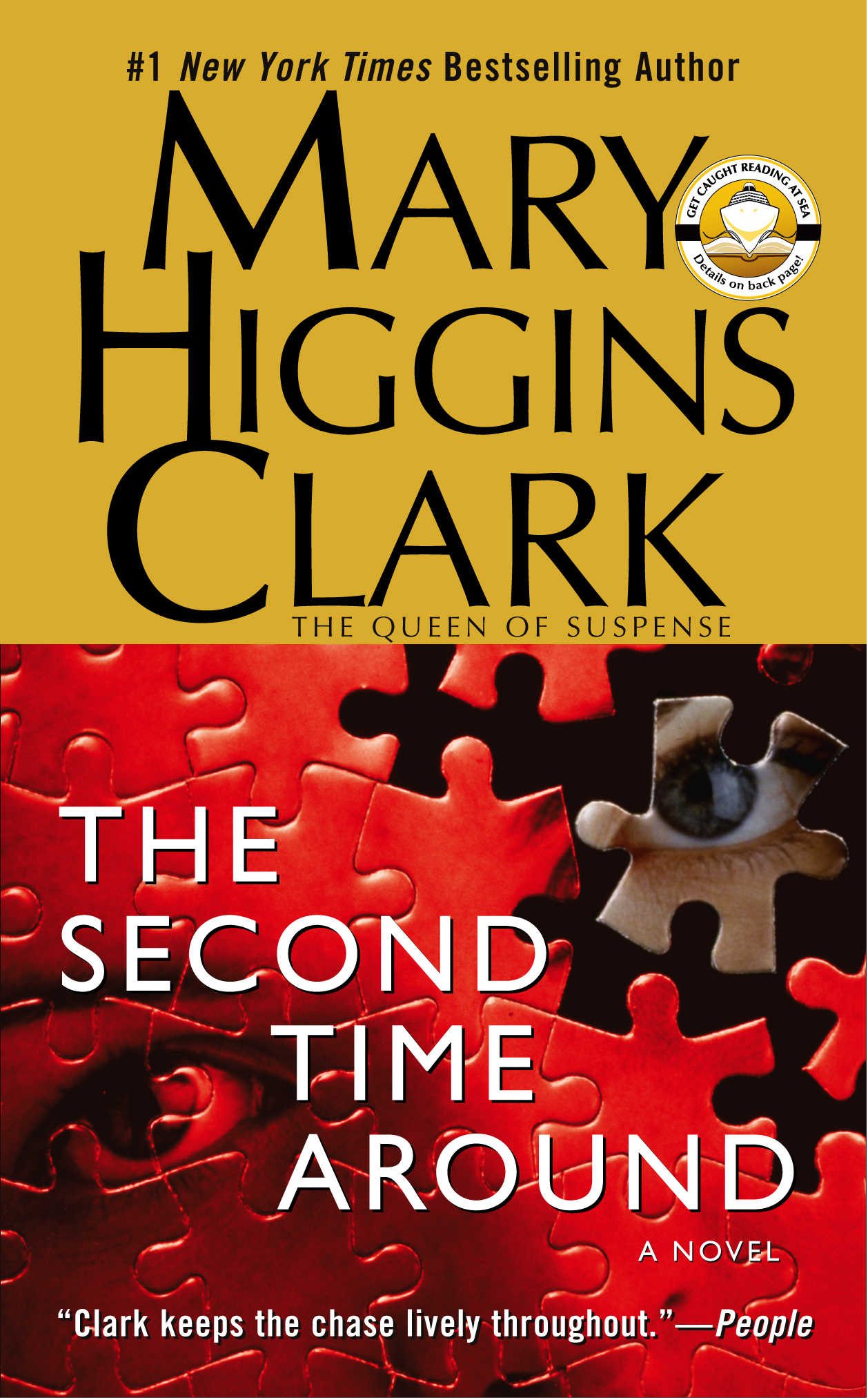 The Second Time Around

The Second Time Around