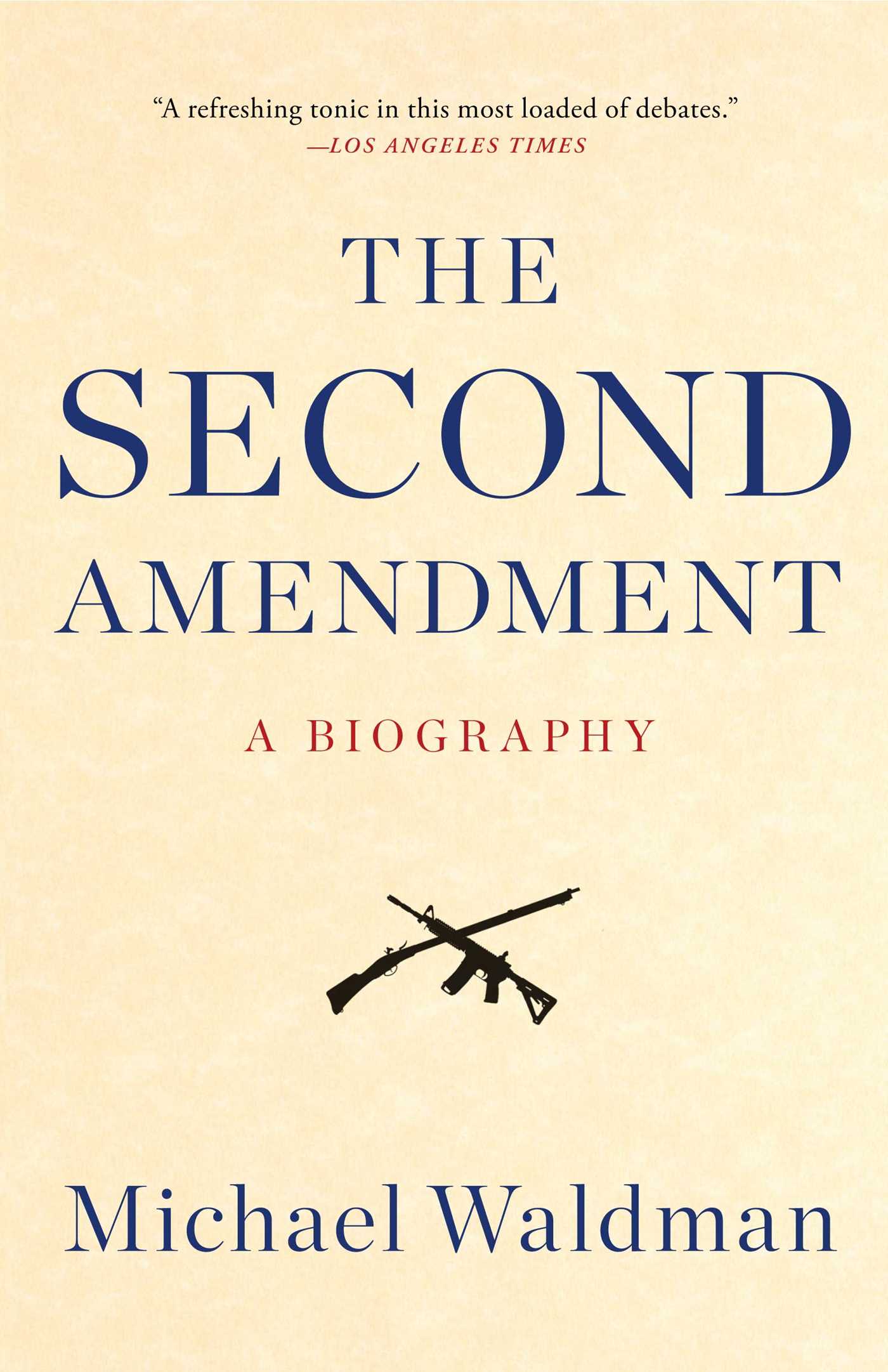 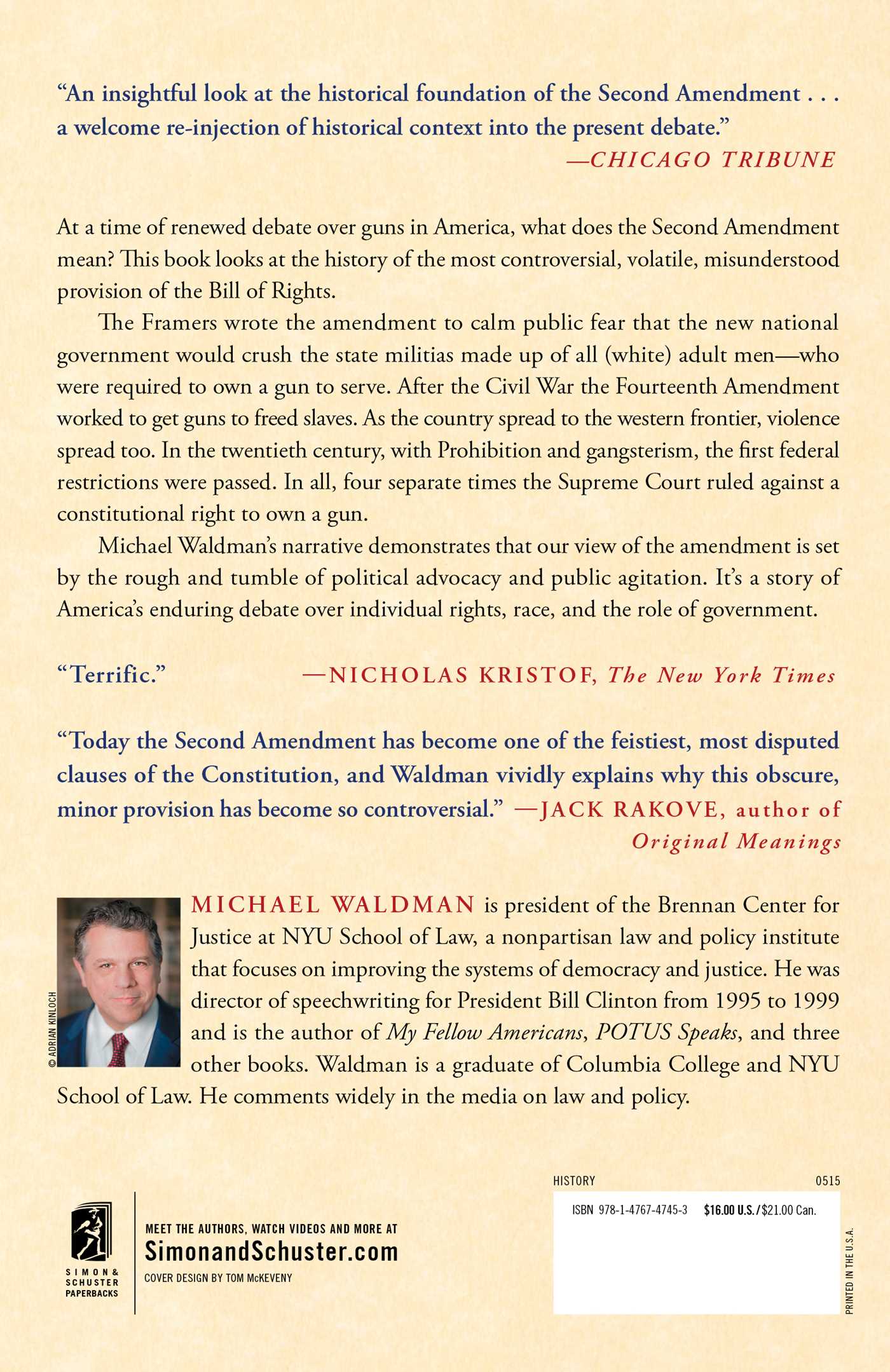 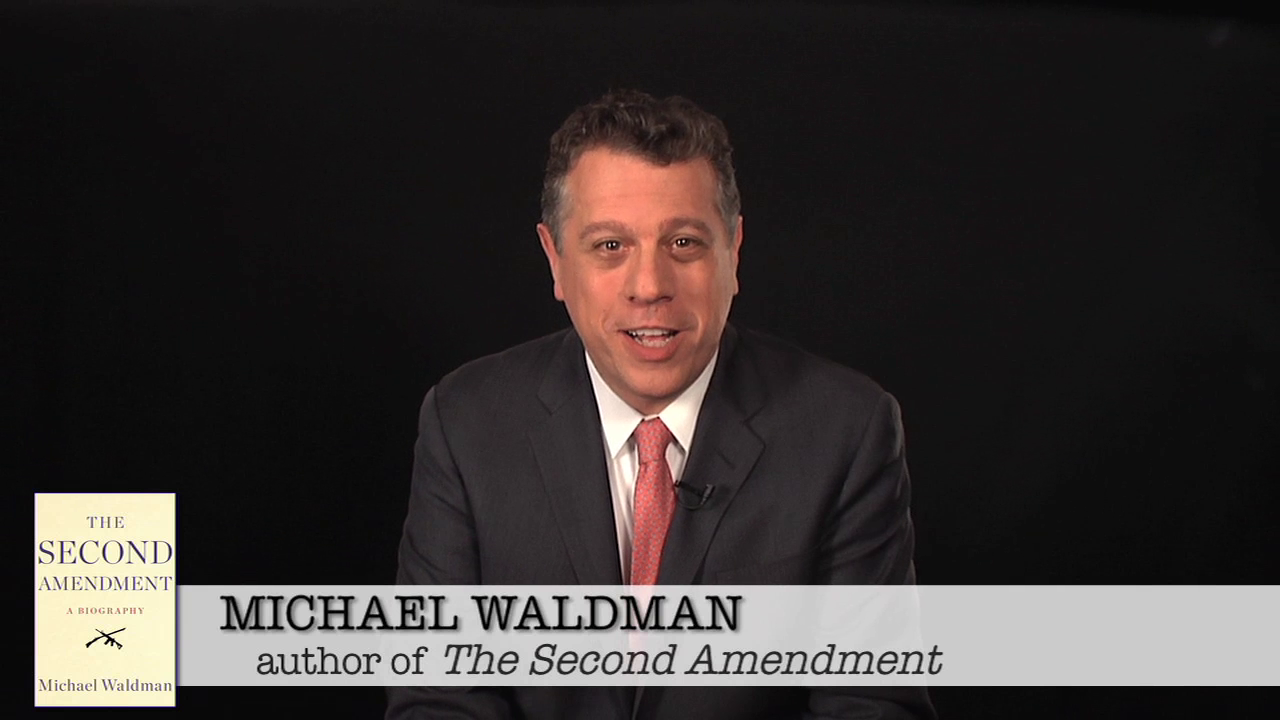 Michael Waldman: What Are You Reading? 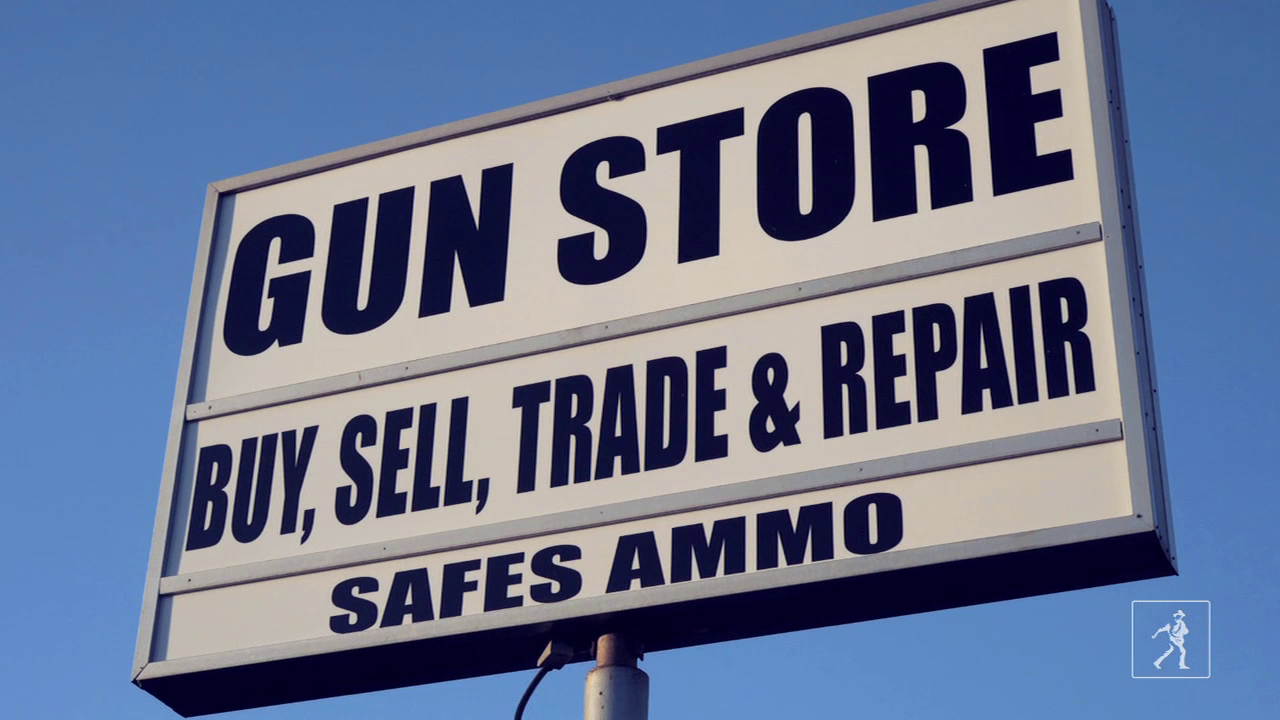 What Does the Second Amendment Actually Mean?