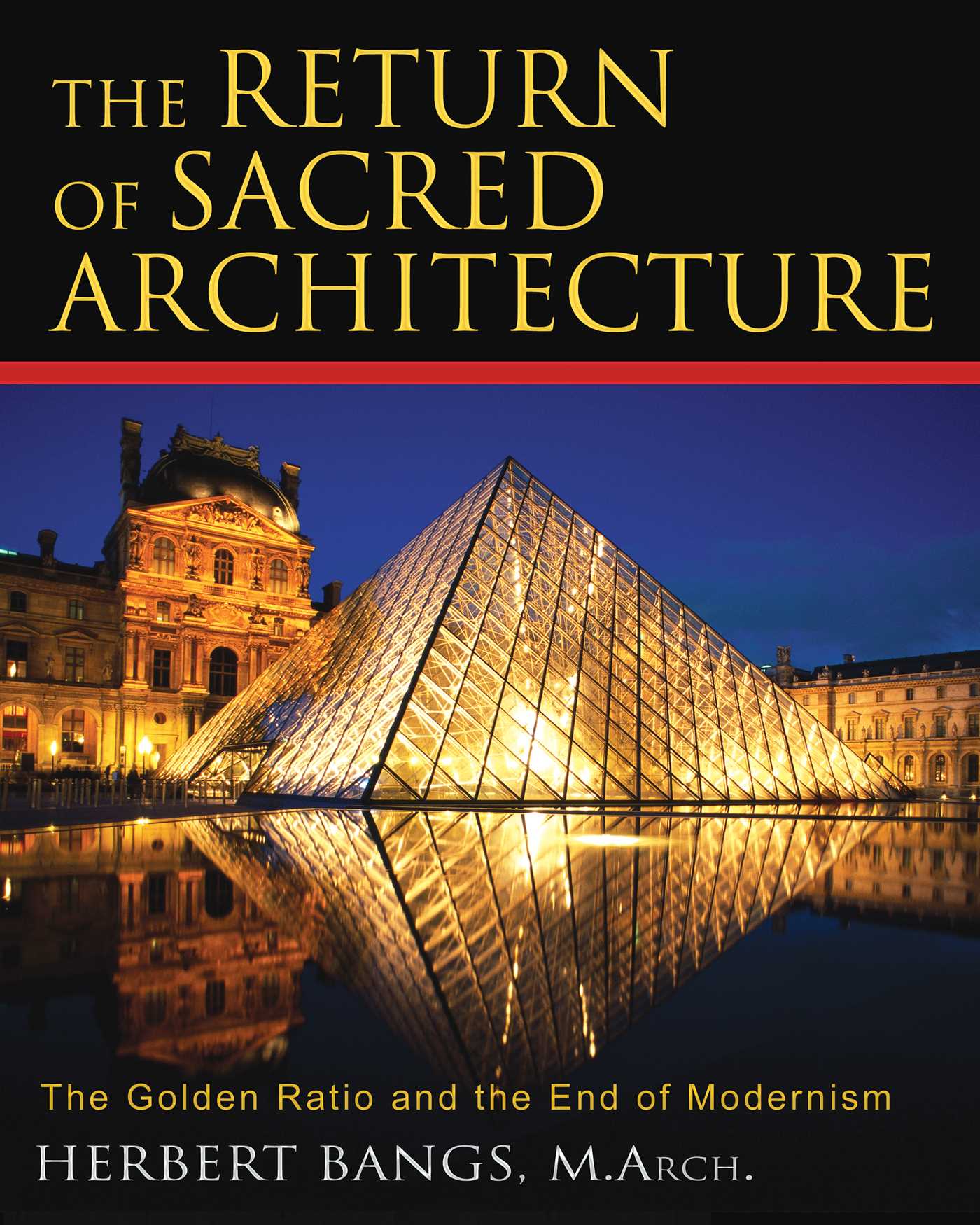 The Return of Sacred Architecture

The Golden Ratio and the End of Modernism

The Return of Sacred Architecture

The Golden Ratio and the End of Modernism