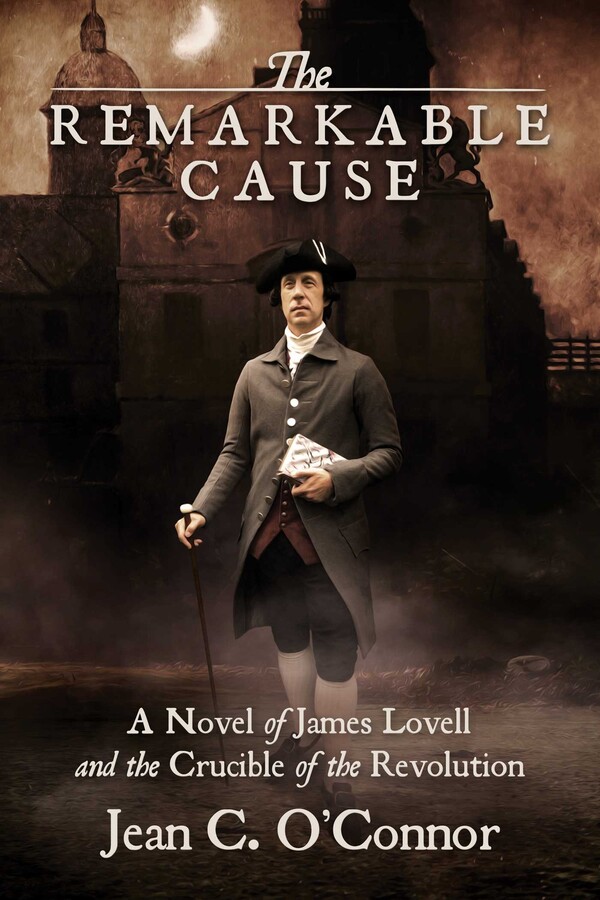 A Novel of James Lovell and the Crucible of the Revolution

A Novel of James Lovell and the Crucible of the Revolution