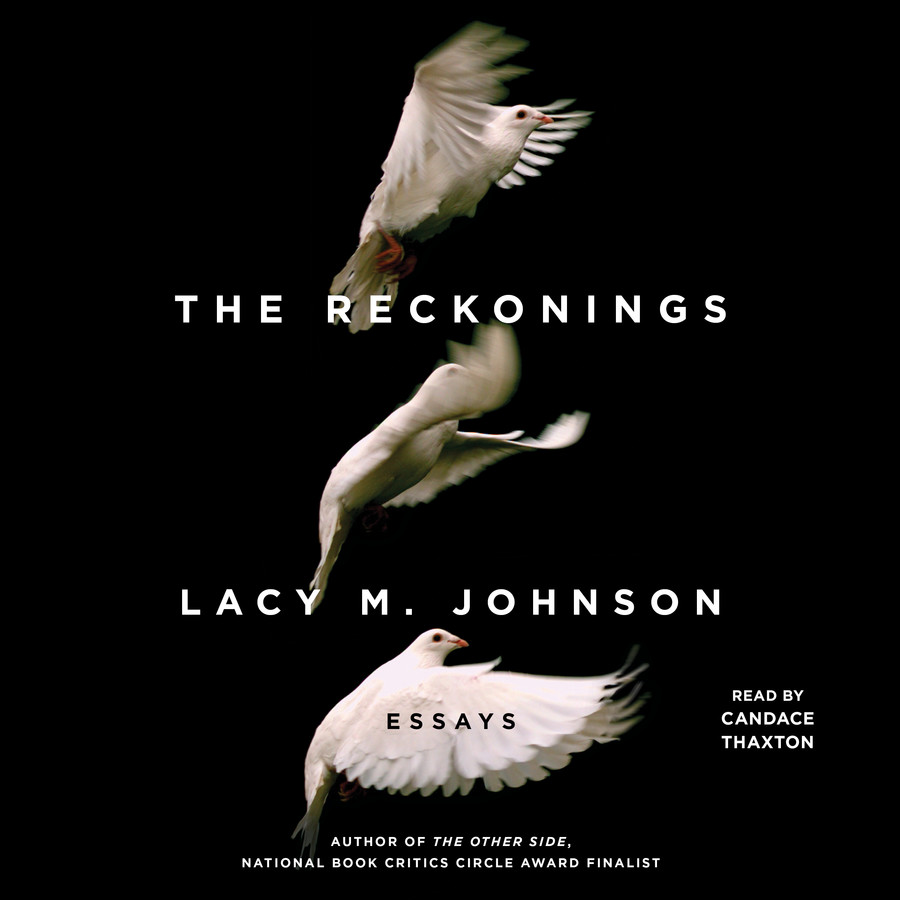 The Reckonings
By Lacy M. Johnson
Read by Candace Thaxton