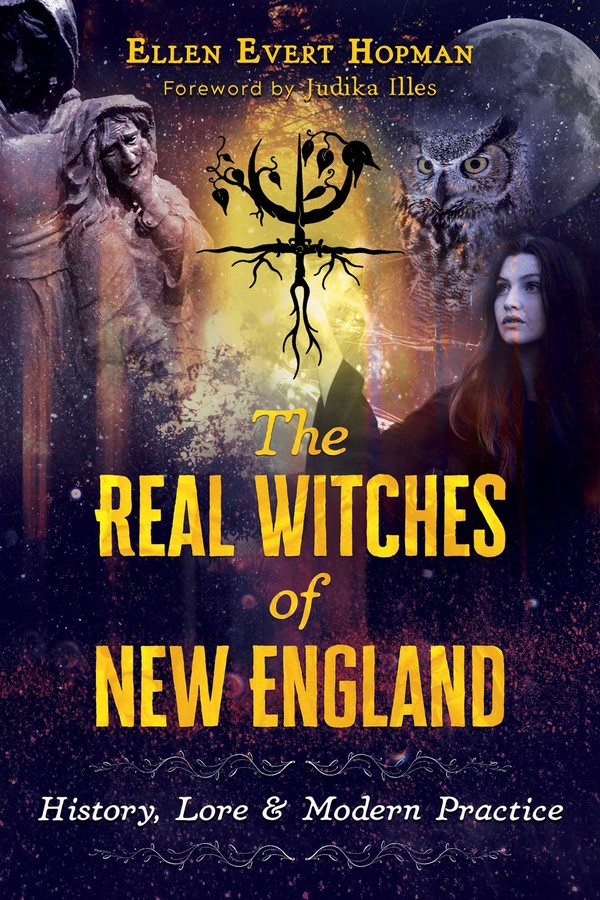 The Real Witches of New England

The Real Witches of New England