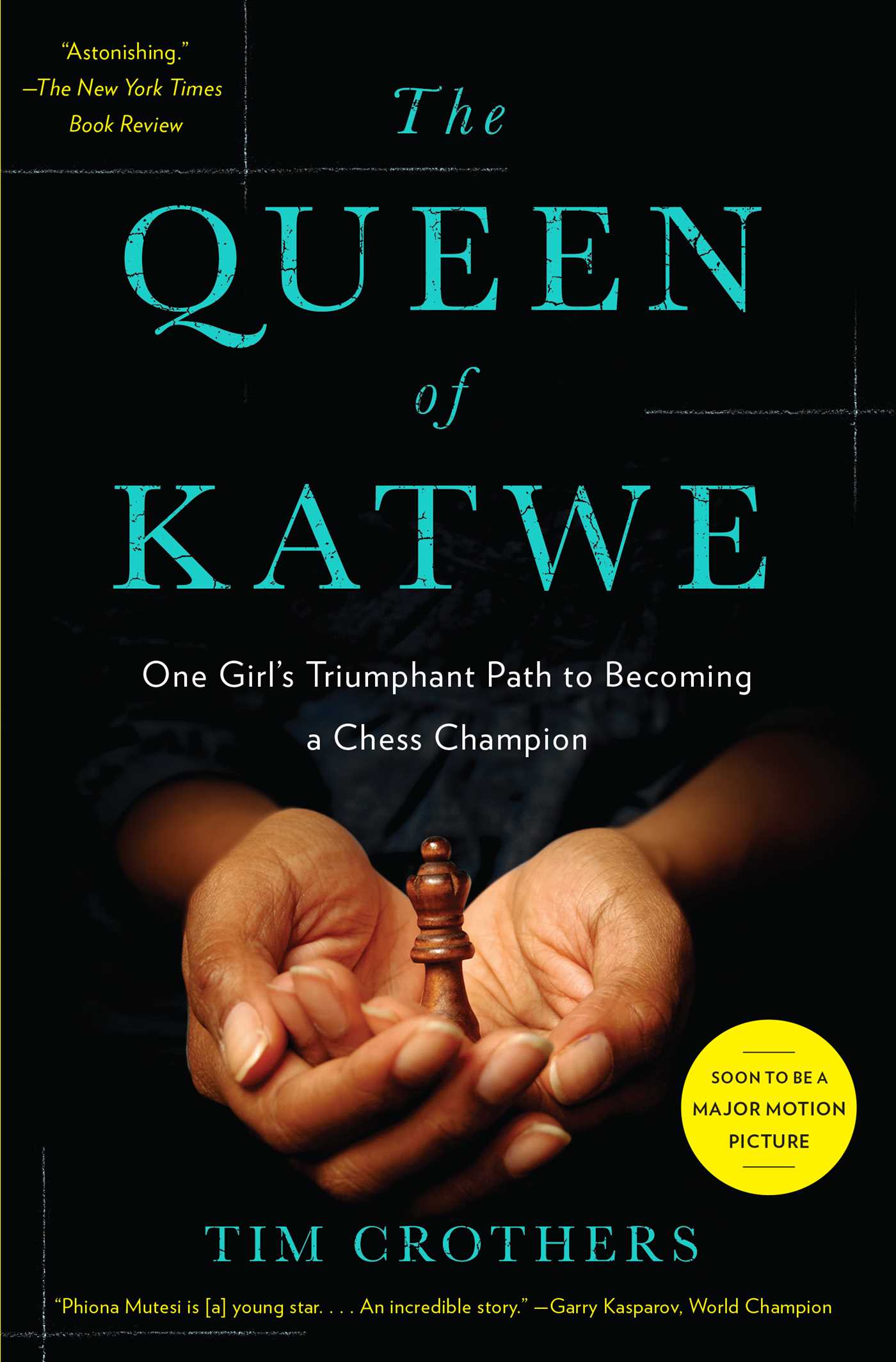 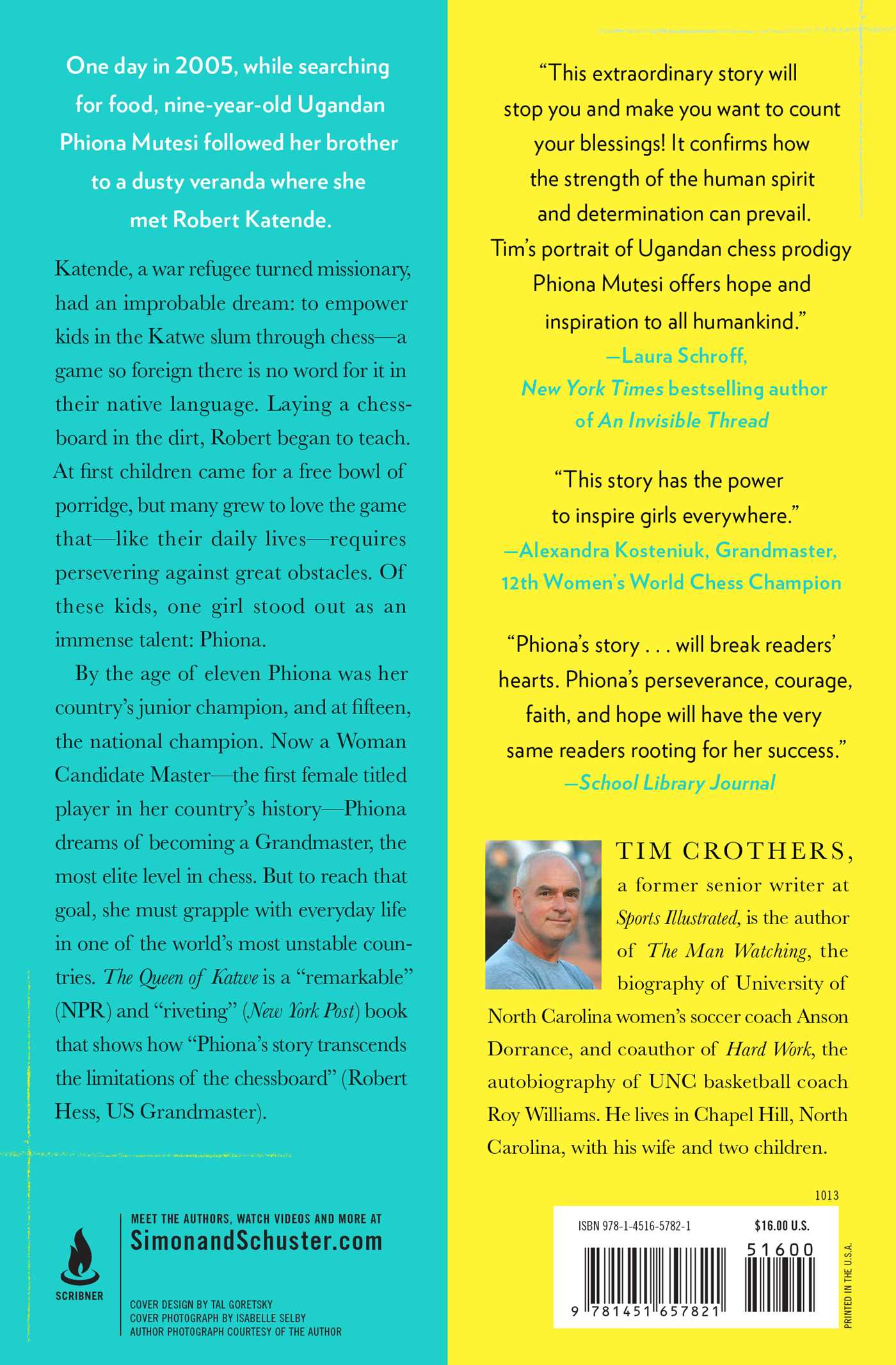 One Girl's Triumphant Path to Becoming a Chess Champion

One Girl's Triumphant Path to Becoming a Chess Champion