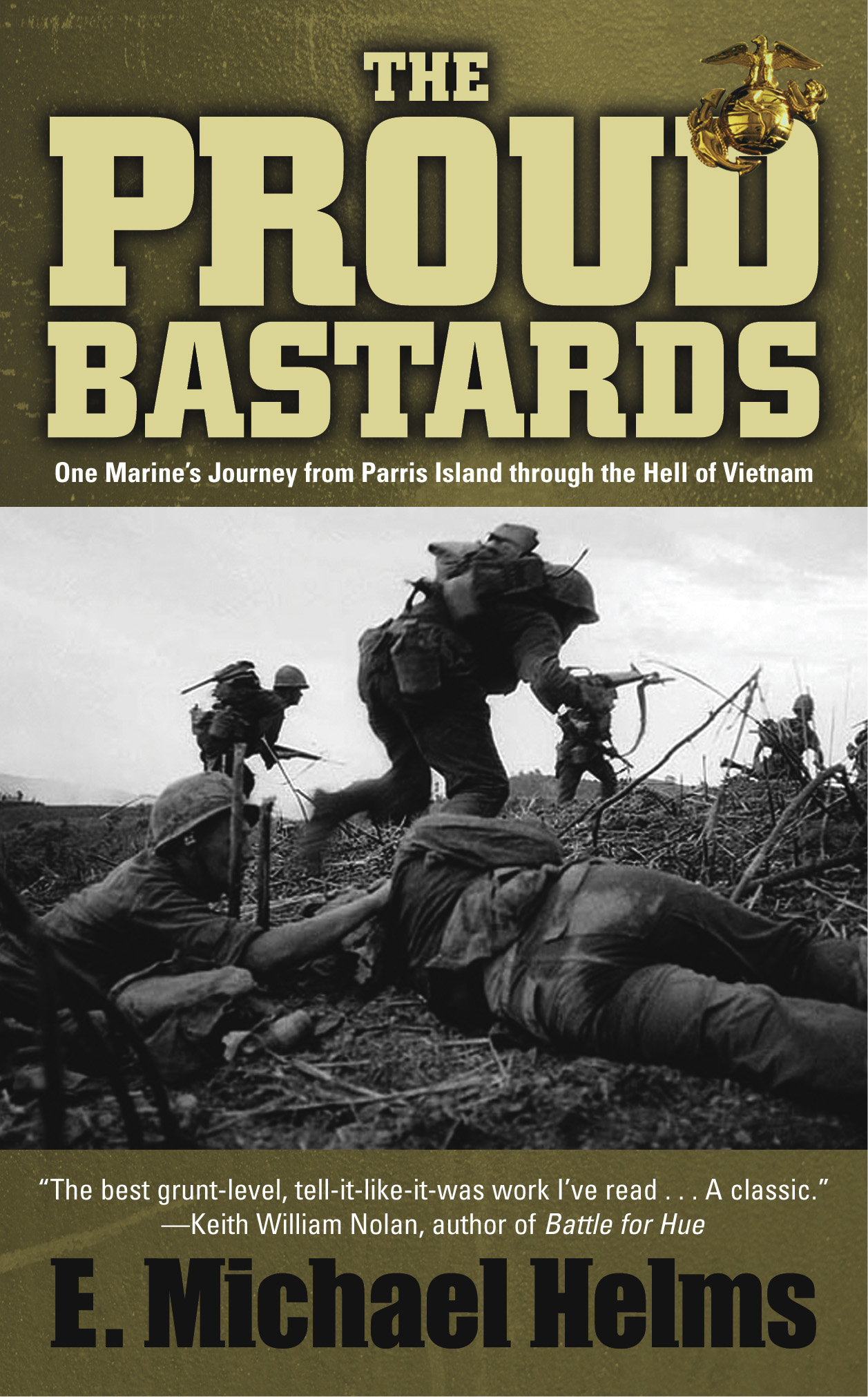 One Marine's Journey from Parris Island through the Hell of Vietnam

One Marine's Journey from Parris Island through the Hell of Vietnam