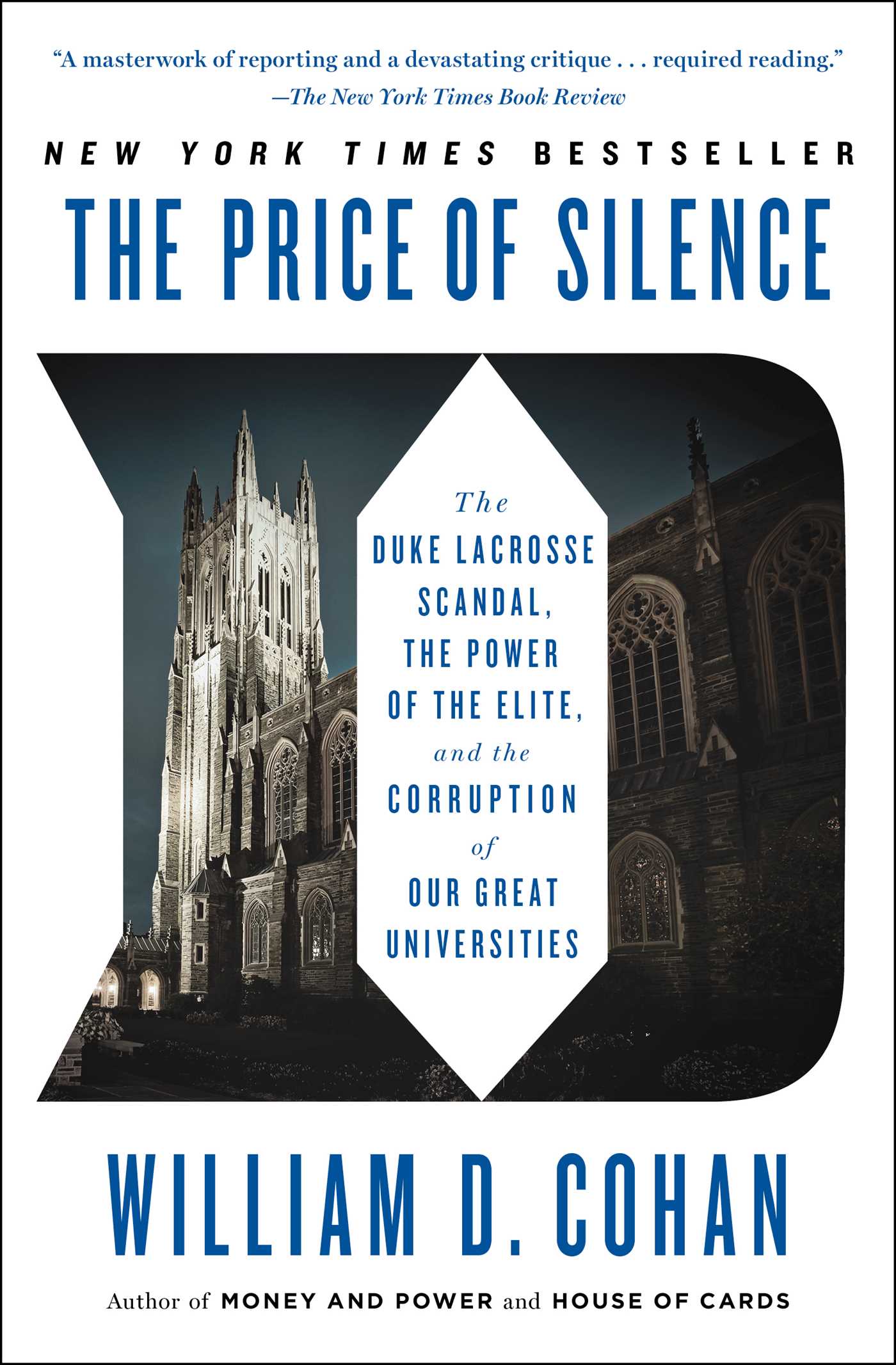 The Price of Silence

The Duke Lacrosse Scandal, the Power of the Elite, and the Corruption of Our Great Universities

Despite it being front-page nationwide news, the true story of the Duke lacrosse team rape case has never been told in its entirety. It is more complex and profound than all the reporting to date would indicate. The Price of Silence is the definitive account of what happens when the most combustive forces in American culture—unbridled ambition, intellectual elitism, athletic prowess, sexual and racial bias, and absolute prosecutorial authority—collide and then explode on a powerful university campus, in the justice system, and in the media.

Deeply reported and brilliantly written, The Price of Silence shines a bright light on the ever-widening gap between America’s rich and poor, and how the powerful protect themselves, even at the price of justice. 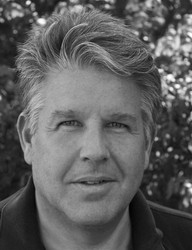 William D. Cohan is the bestselling author of Money and Power, House of Cards, and The Last Tycoons. He has appeared on The Daily Show, Charlie Rose, CBS This Morning, ABC Evening News, Good Morning America, and more. He has also been featured on numerous NPR programs, including Marketplace, Diane Rehm, Leonard Lopate, and Studio 360 with Kurt Anderson. In addition to being media savvy, Cohan is himself a Duke alum who worked on Wall Street for seventeen years.

"Meticulous…evenhanded…Mr. Cohan captures brilliantly the theater of the absurd that is played out on campuses every year over one controversy or another."

“A masterwork of reporting... Every parent planning to send a child to an “elite” college dominated by an overly powerful athletic program should buy this book... it is required reading.”

“Exhaustive, surprisingly gripping…Cohan has added a lot of new details to the narrative…extremely impressive.”

“Fascinating...What Cohan’s extraordinary 600-page tome shows is that there is a yawning gap between the lofty rhetoric and grubby reality of American elite universities.”

“The definitive account... rarely loosens its grip on its reader’s attention.”

“The first authoritative account... Cohan’s clear-eyed reporting tracks how administrators, lawyers, police, media personalities, Mangum, and the exonerated players reacted to the spotlight and the shadows it cast.”

“Top-notch investigative journalism... not just an edge-of-your-seat courtroom drama and a cautionary tale, but also an illuminating fable about the power of status, talent, authority, and belief... the definitive account of the case.”

"Undeniably gripping drama... A comprehensive, illuminating and highly readable study of a notorious episode in the annals of the American justice system."

“[Cohan] is sharp about following the money…[he] receives extra points for fairness.”

“With both detail and clarity, the author engages the reader in the paradox of the emergence of Duke as a nationally ranked university where scholastic excellence vied against a 'party hard' social scene.”

“The Price of Silence shows that the Duke lacrosse case was not just a controversial legal investigation that became a heated media circus, but also a conflict that illuminated the fierce pressures on America’s elite universities as they battle for power and prestige and money."

– Bryan Burrough, Vanity Fair contributing editor and the author of Public Enemies and The Big Rich, and coauthor of Barbarians at the Gate

“William Cohan’s scrupulously reported and grippingly written account... gets many of the central characters to speak—and what they have to say is eye-opening.”

– Jane Mayer, longtime staff writer at The New Yorker and the author of The Dark Side, and coauthor of Strange Justice and Landslide

The Price of Silence

The Duke Lacrosse Scandal, the Power of the Elite, and the Corruption of Our Great Universities