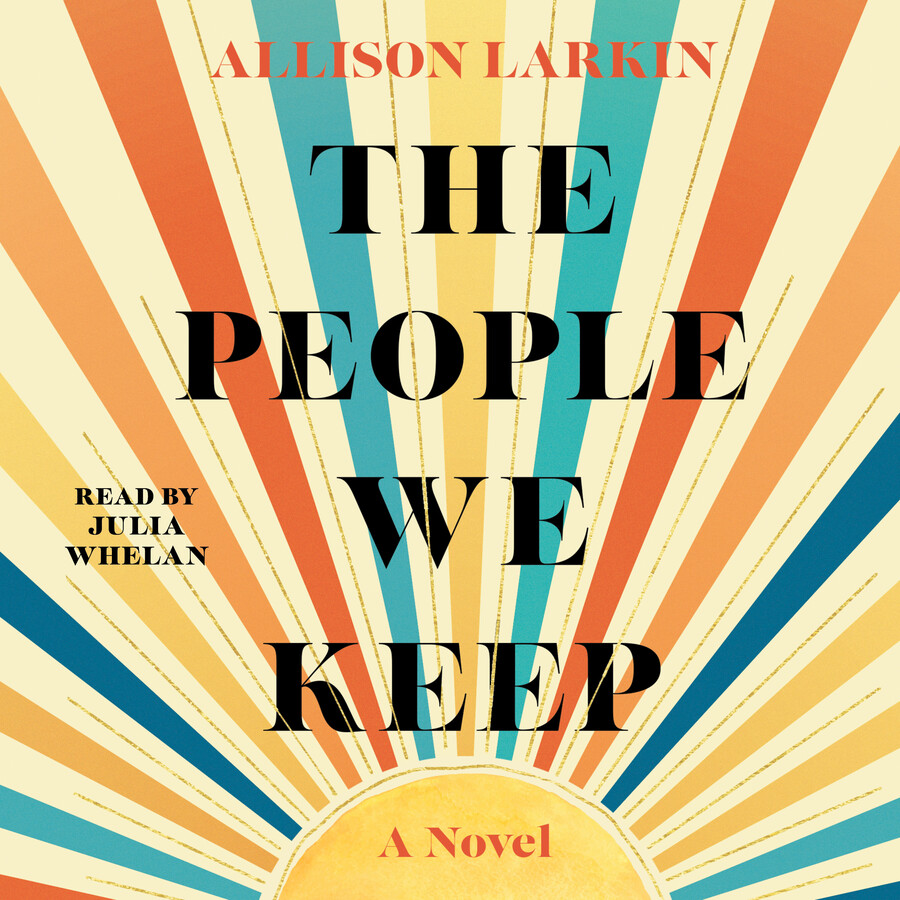 The People We Keep
By Allison Larkin
Read by Julia Whelan

The People We Keep

The People We Keep