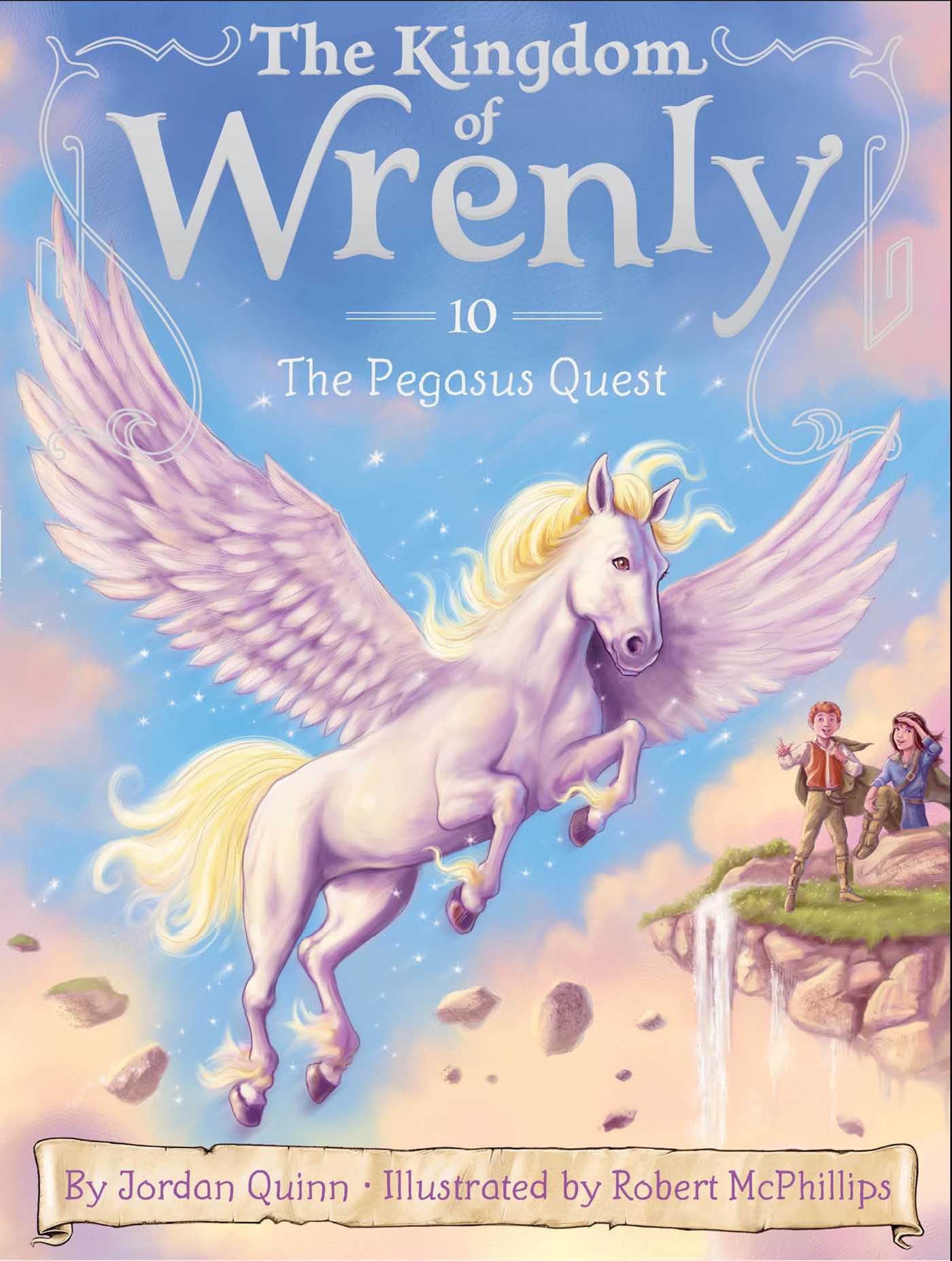 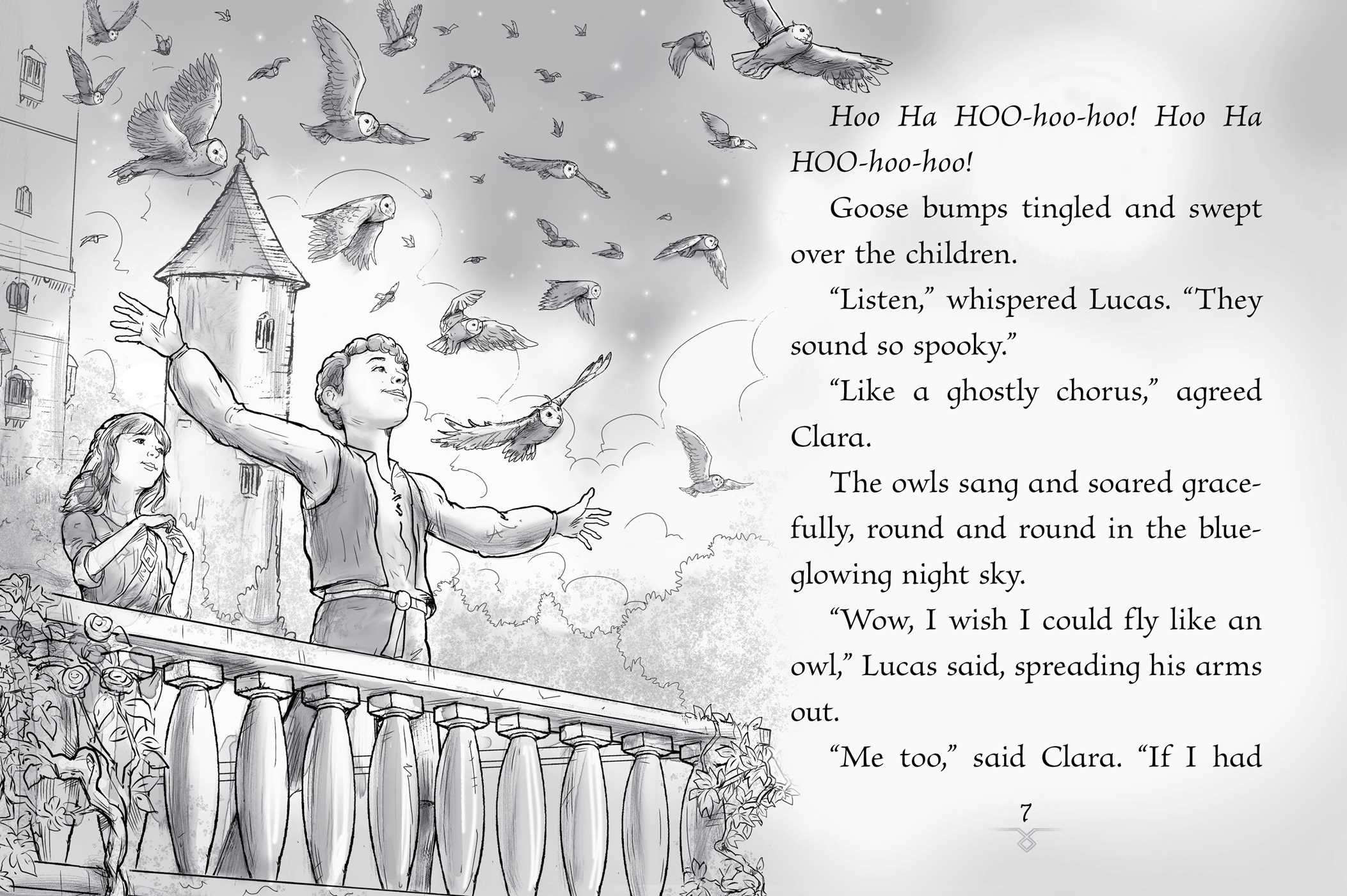 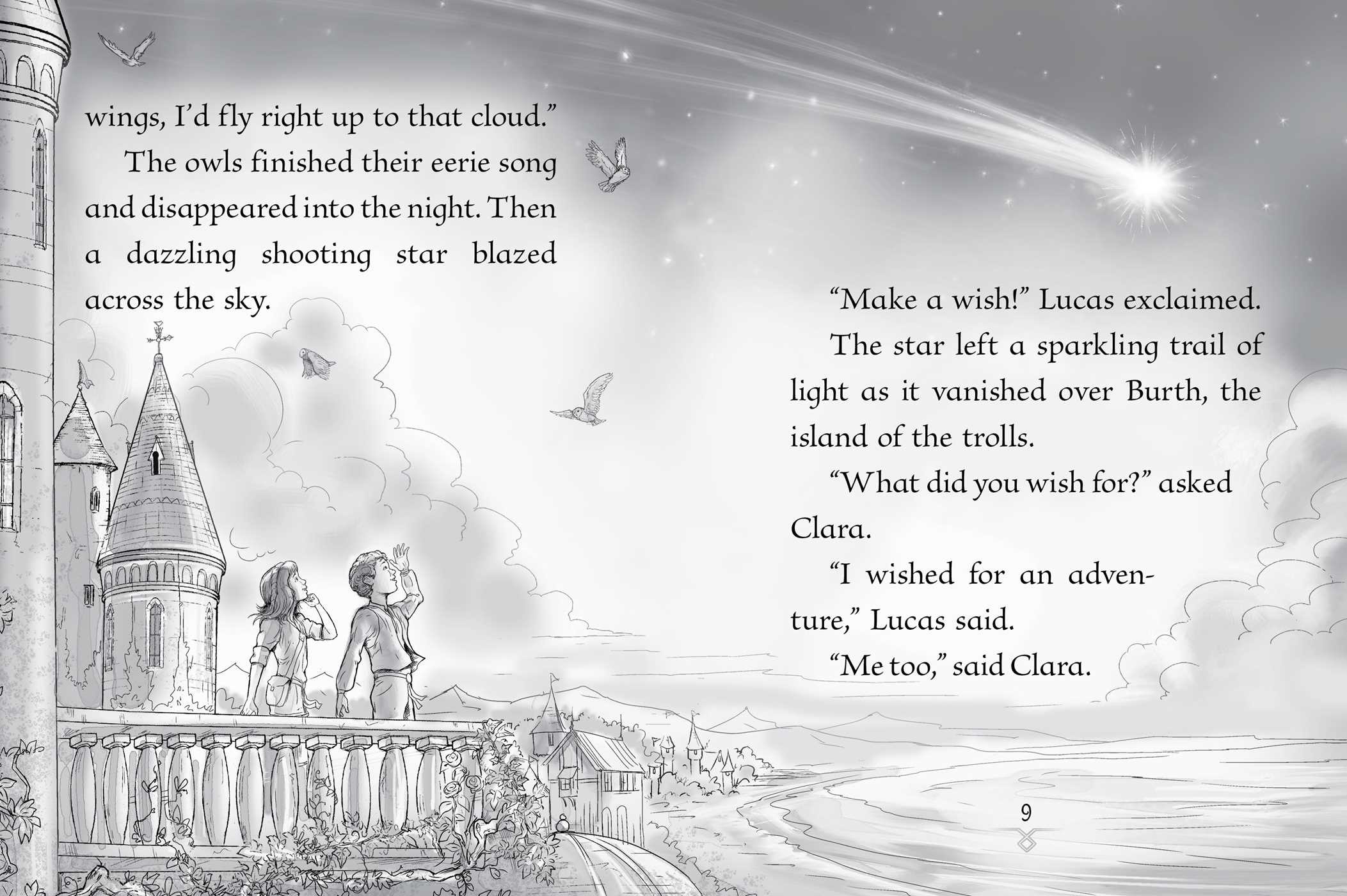 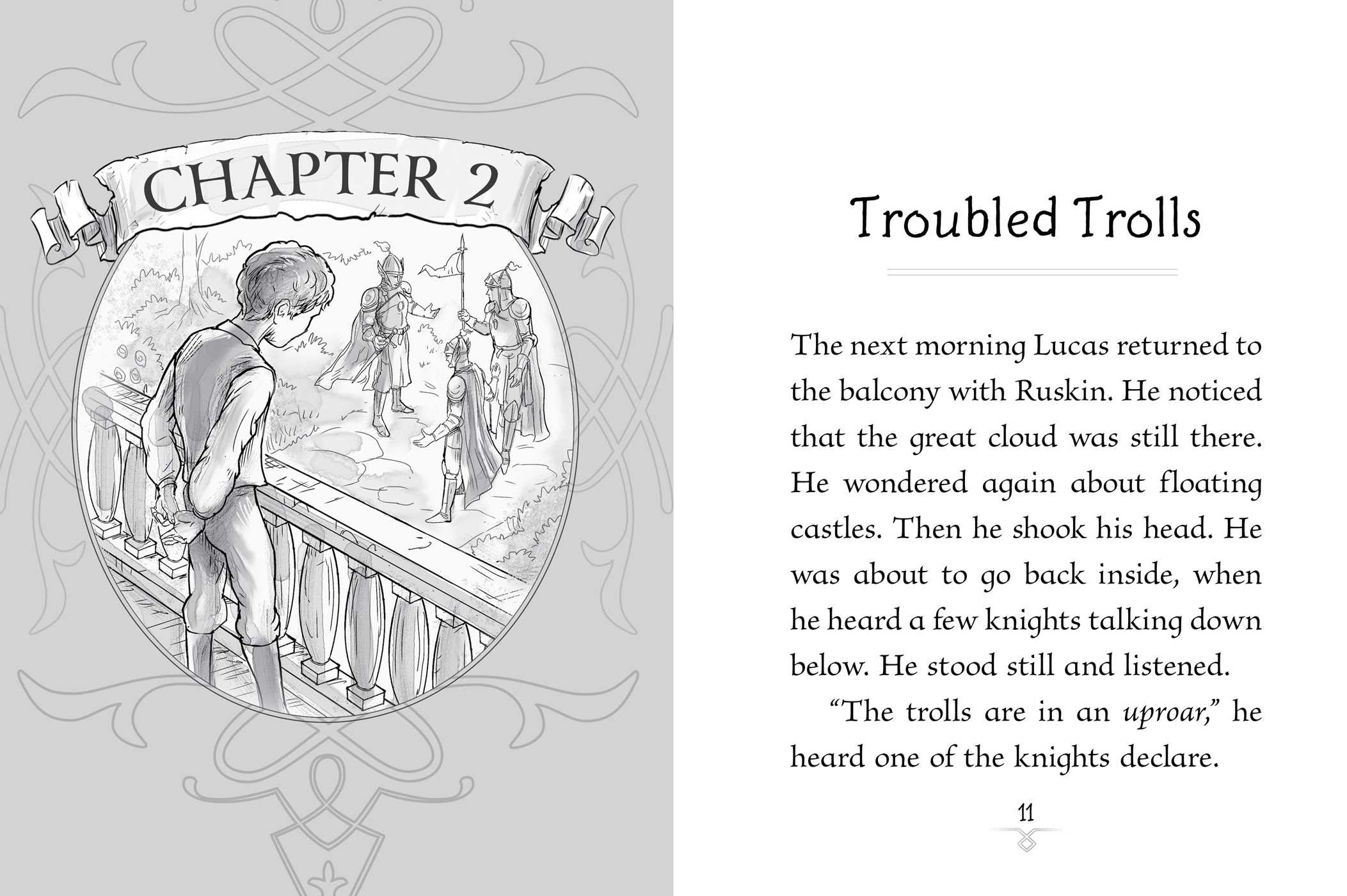 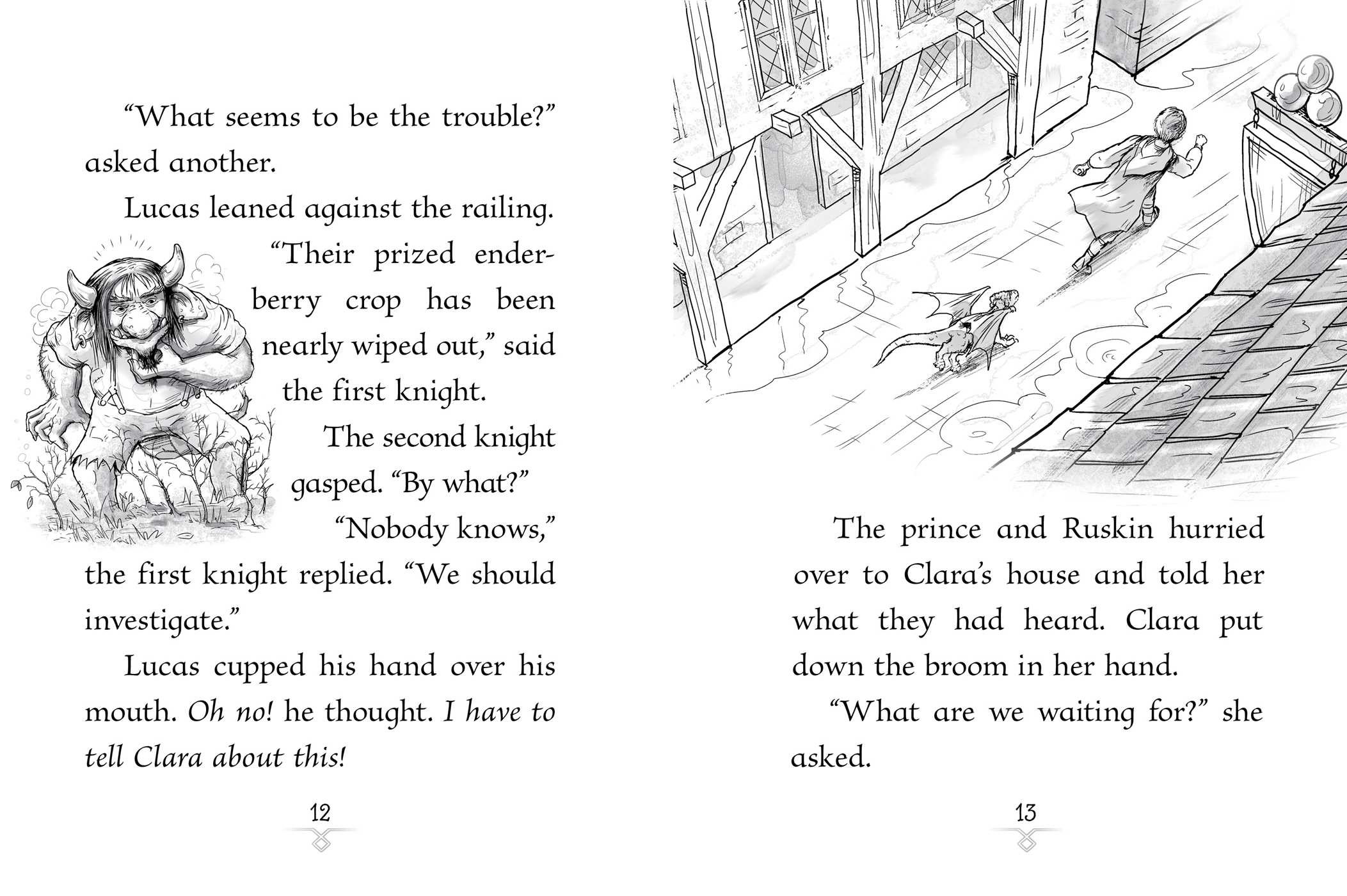 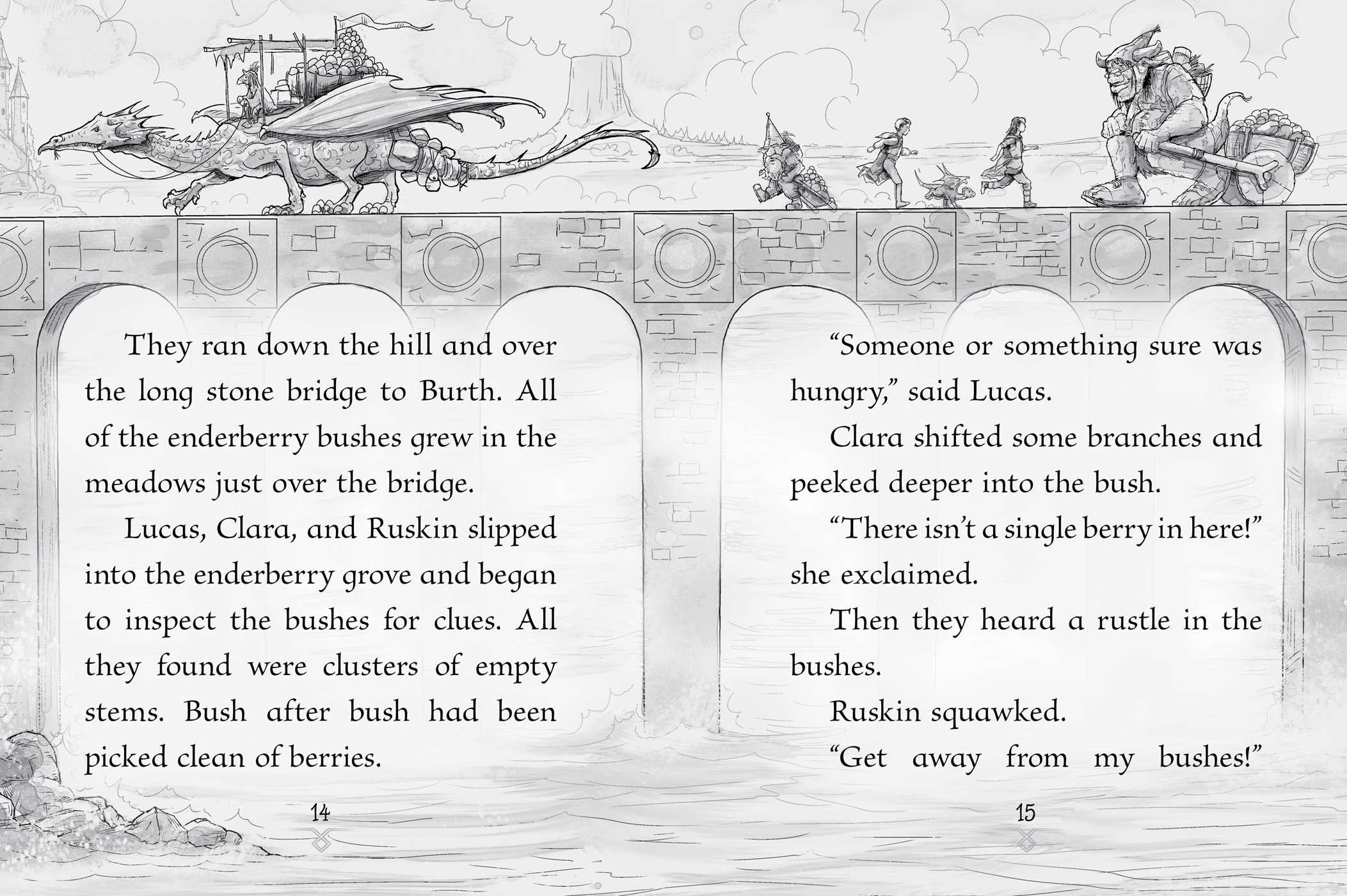 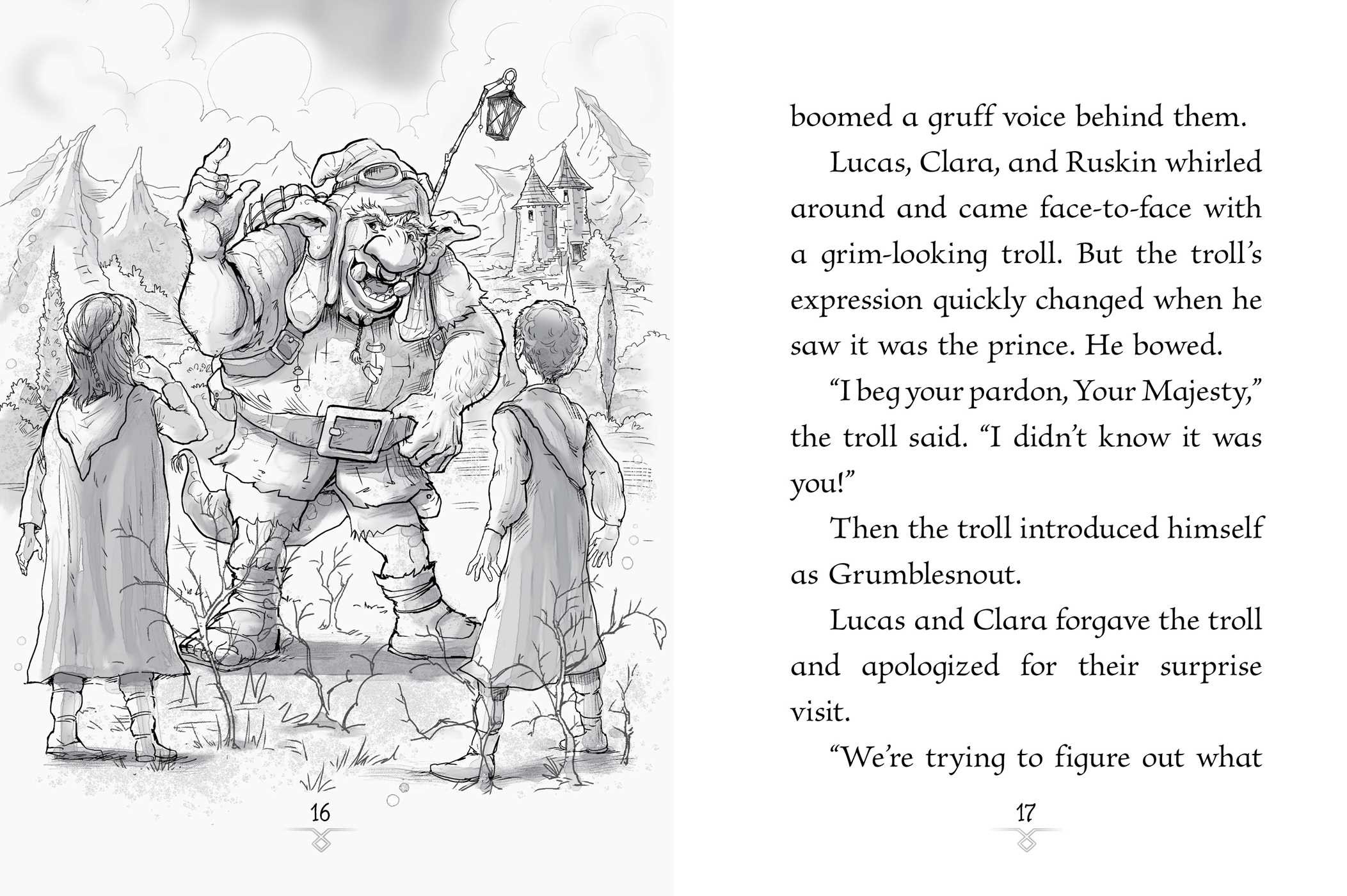 Book #10 of The Kingdom of Wrenly
By Jordan Quinn
Illustrated by Robert McPhillips
LIST PRICE $5.99
PRICE MAY VARY BY RETAILER

Book #10 of The Kingdom of Wrenly
By Jordan Quinn
Illustrated by Robert McPhillips
LIST PRICE $5.99
PRICE MAY VARY BY RETAILER

More books in this series: The Kingdom of Wrenly