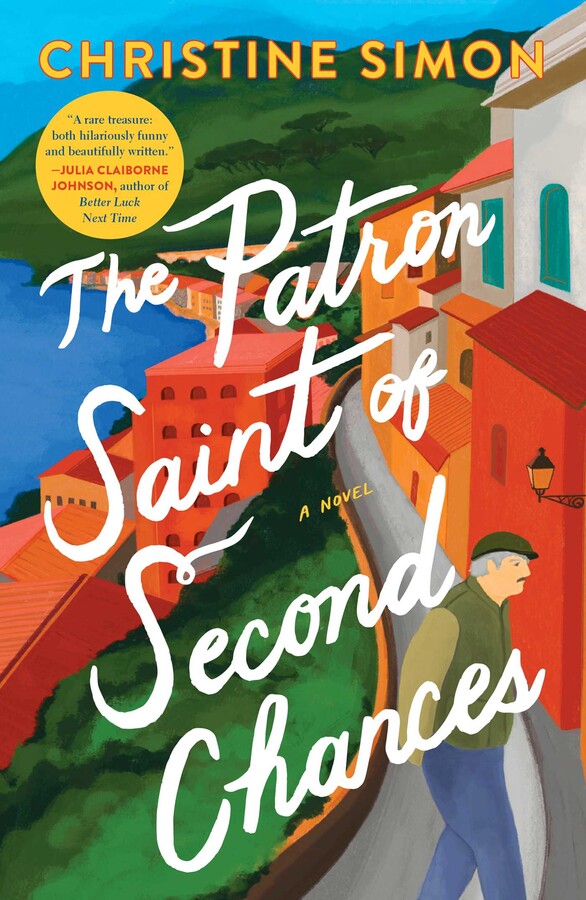 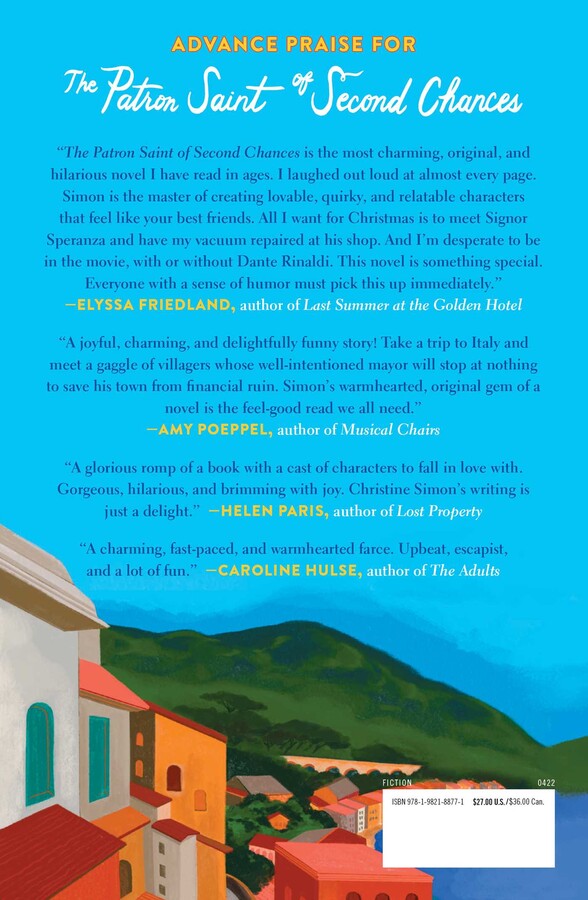 The Patron Saint of Second Chances

The Patron Saint of Second Chances