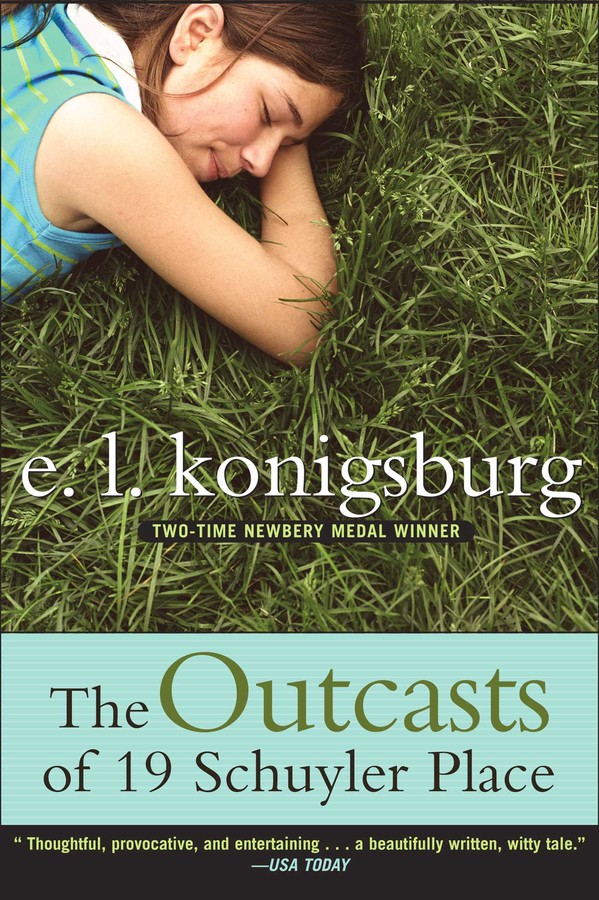 The Outcasts of 19 Schuyler Place

The Outcasts of 19 Schuyler Place