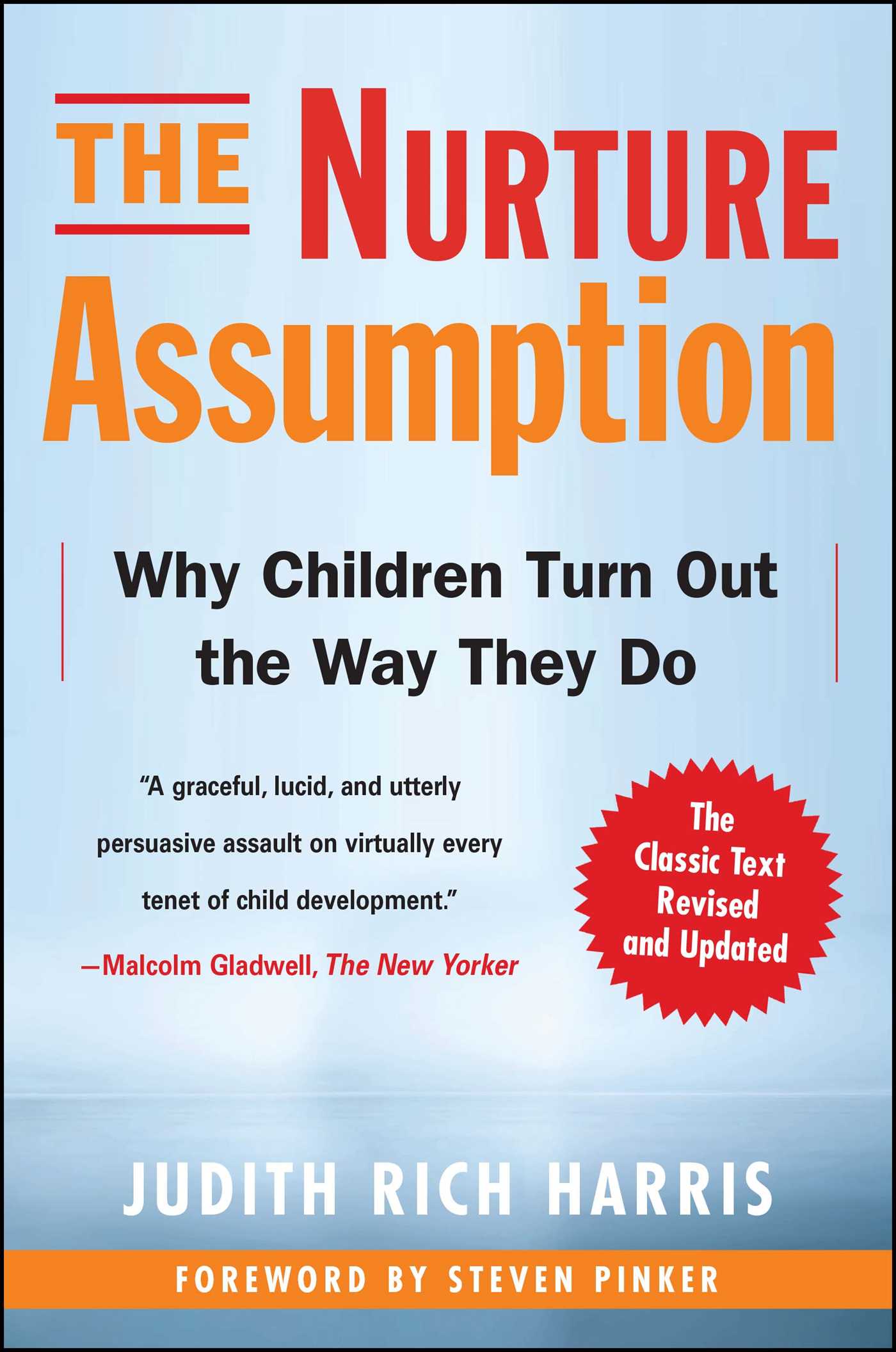 Why Children Turn Out the Way They Do, Revised and Updated

Why Children Turn Out the Way They Do, Revised and Updated