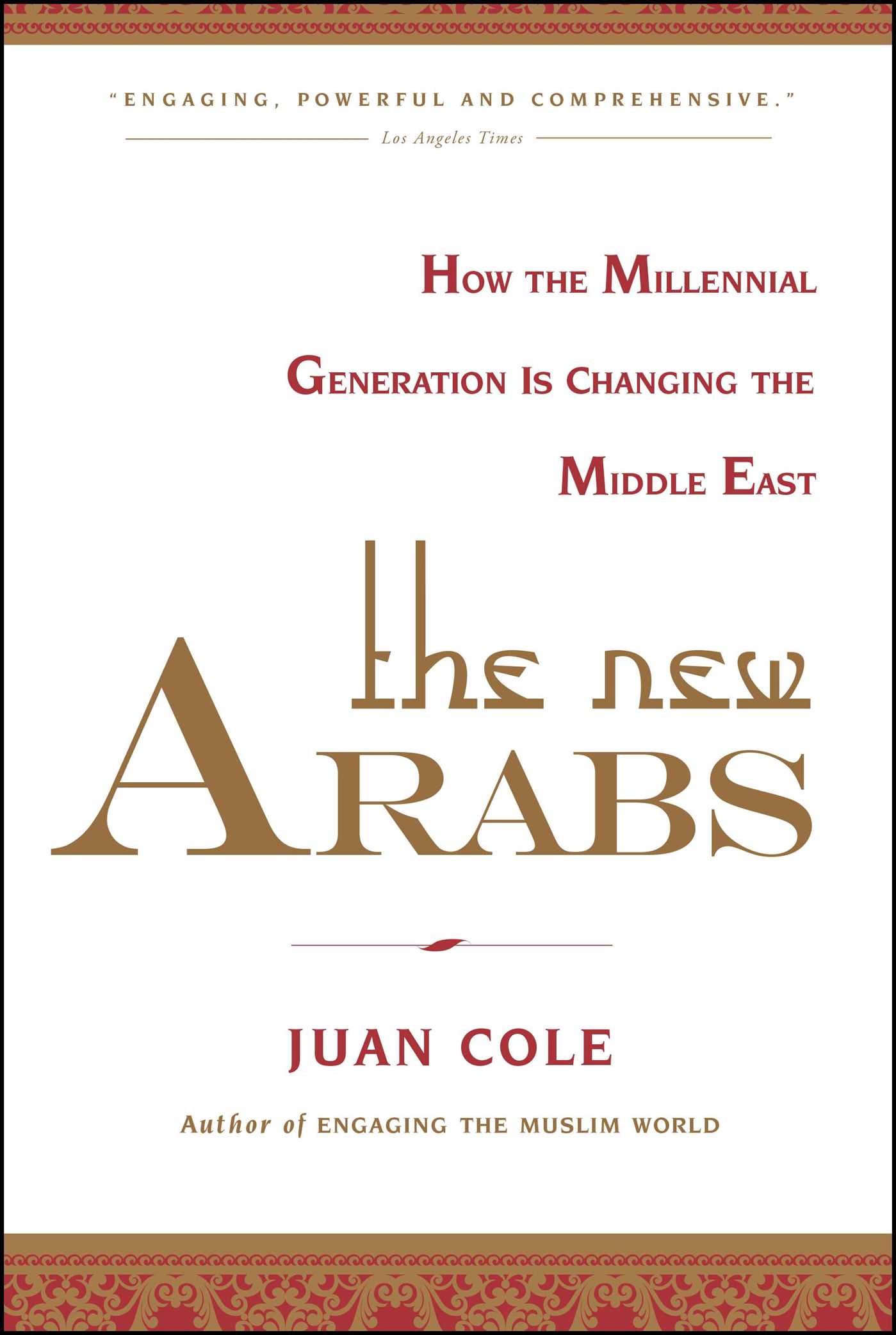 How the Millennial Generation is Changing the Middle East

How the Millennial Generation is Changing the Middle East