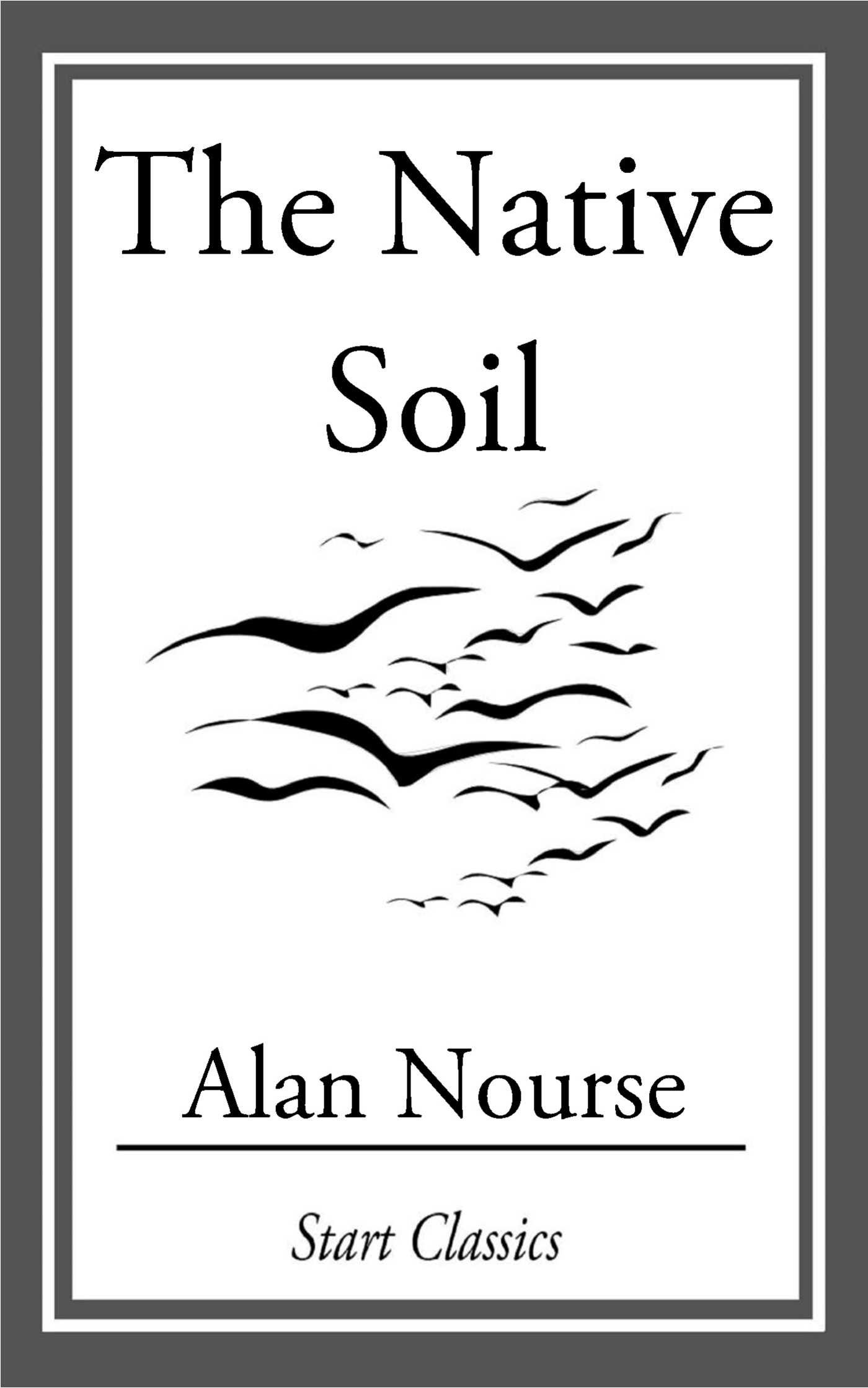 Before the first ship from Earth made a landing on Venus, there was much speculation about what might be found beneath the cloud layers obscuring that planet's surface from the eyes of all observers. One school of thought maintained that the surface of Venus was a jungle, rank with hot-house moisture, crawling with writhing fauna and man-eating flowers. Another group contended hotly that Venus was an arid desert of wind-carved sandstone, dry and cruel, whipping dust into clouds that sunlight could never penetrate. Others prognosticated an ocean planet with little or no solid ground at all, populated by enormous serpents waiting to greet the first Earthlings with jaws agape. But nobody knew, of course. Venus was the planet of mystery. When the first Earth ship finally landed there, all they found was a great quantity of mud. There was enough mud on Venus to go all the way around twice, with some left over. It was warm, wet, soggy mud--clinging and tenacious. In some places it was gray, and in other places it was black. Elsewhere it was found to be varying shades of brown, yellow, green, blue and purple. But just the same, it was still mud. The sparse Venusian vegetation grew up out of it; the small Venusian natives lived down in it; the steam rose from it and the rain fell on it, and that, it seemed, was that. The planet of mystery was no longer mysterious. It was just messy. People didn't talk about it any more. But technologists of the Piper Pharmaceuticals, Inc., R&D squad found a certain charm in the Venusian mud. They began sending cautious and very secret reports back to the Home Office when they discovered just what, exactly was growing in that Venusian mud besides Venusian natives. The Home Office promptly bought up full exploratory and mining rights to the planet for a price that was a brazen steal, and then in high excitement began pouring millions of dollars into ships and machines bound for the muddy planet. The Board of Directors met hoots of derision with secret smiles as they rubbed their hands together softly. Special crews of psychologists were dispatched to Venus to contact the natives; they returned, exuberant, with test-results that proved the natives were friendly, intelligent, co-operative and resourceful, and the Board of Directors rubbed their hands more eagerly together, and poured more money into the Piper Venusian Installation. It took money to make money, they thought. Let the fools laugh. They wouldn't be laughing long. After all, Piper Pharmaceuticals, Inc., could recognize a gold mine when they saw one. They thought.