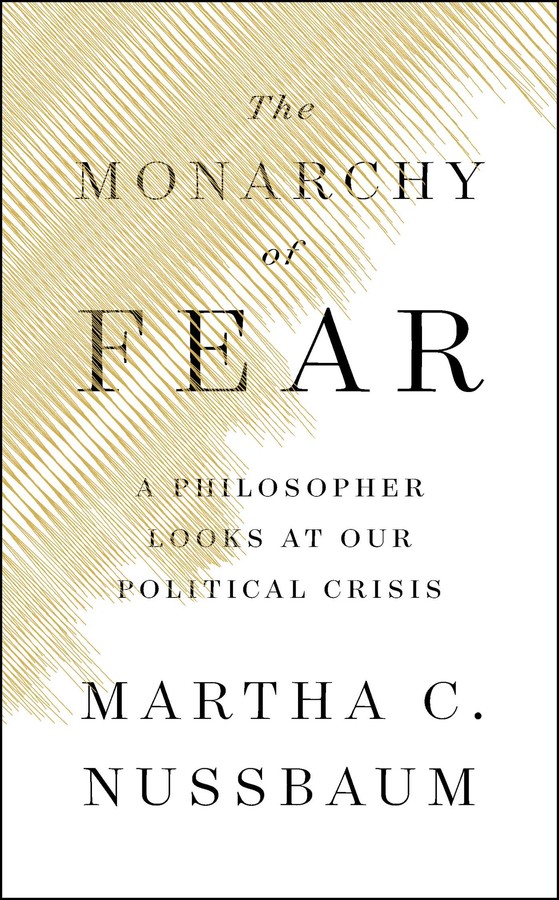 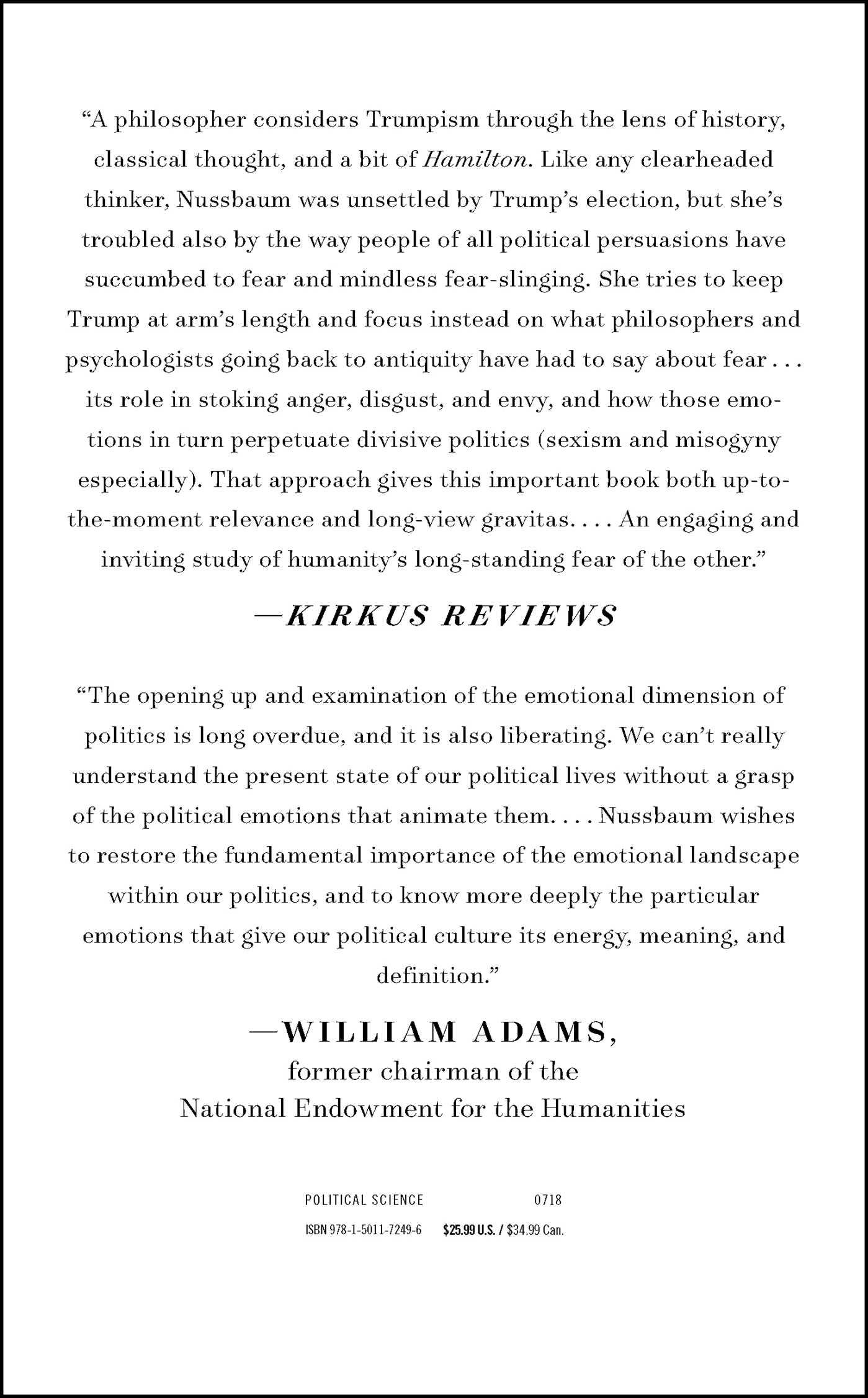 The Monarchy of Fear

A Philosopher Looks at Our Political Crisis

The Monarchy of Fear

A Philosopher Looks at Our Political Crisis