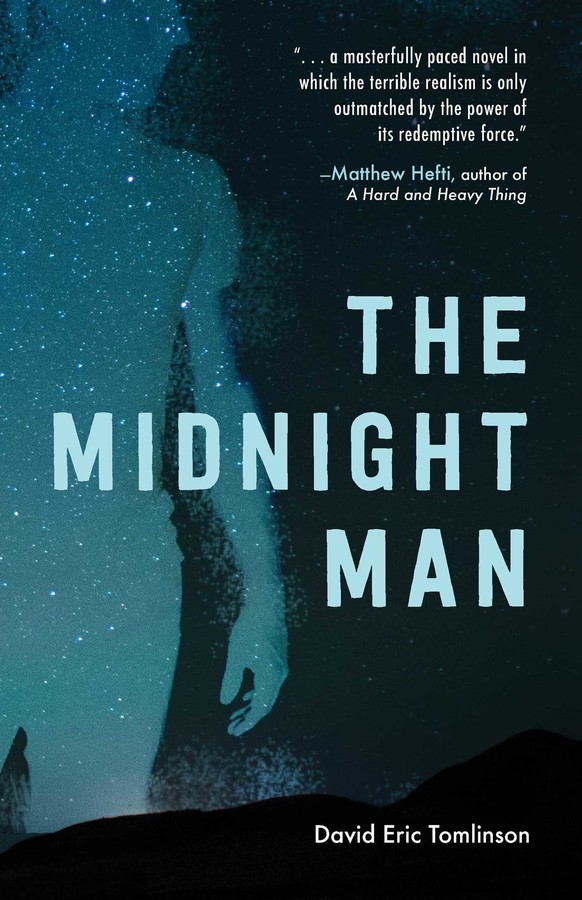 Summer, 1994. Dean Goodnight, the first Choctaw Indian employed by the Oklahoma County public defender's office, pulls a new case--the brutal murder of a once-promising basketball star. The only witness is Caleb, the five-year-old son of the prime suspect, Billy. Investigating the murder, Dean draws four strangers into Billy's orbit, each of whom becomes deeply invested in the suspect’s fate--and in Caleb's. There's Aura Jefferson, the victim's sister, a nurse struggling with the loss of her brother; Aura's patient Cecil Porter, a paraplegic whose own dreams of playing pro basketball were shattered fifty years ago; Cecil's brother, the entrepreneur and political manipulator "Big" Ben Porter; and Ben's wife, Becca, who discovers a link between the young Caleb and her own traumatic past.

As Billy's trial approaches, these five are forced to confront their deepest disappointments, hopes, and fears. And when tragedy strikes again, their lives are forever entwined.

"The Midnight Man is a novel about family in the modern world and the difficulties of finding true understanding in even the closest relationships. Woven around and through a tragic death penalty case, the characters come alive on each page. We see vividly, richly, the human demands on those caught up in America's system of capital punishment. This novel gives a rich portrait of the forces driving wedges between people on different sides of the death penalty debate and, perhaps more importantly, the forces that unite them. This is a sad but wonderful book." --Austin Sarat, author of When the State Kills

"With its swiftly moving plot and compelling cast of characters, The Midnight Man is a lively portrait of America bearing down on the end of the last century: divided by race, united by the sense that we're all in this together, set to be transformed by unimaginable violence. David Eric Tomlinson has the novelist's finely tuned ear for language, the journalist's grasp of unfolding history, and the native son's unerring sense of place. His is an important new voice." --Rilla Askew, author The Mercy Seat and Strange Business 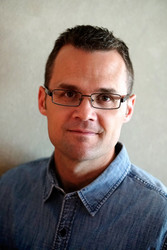 David Eric Tomlinson was born and raised in Oklahoma, educated in California, and now lives in Texas. His first novel The Midnight Man was listed as a 2017 top crime debut by Austin’s independent bookstore BookPeople, and was shortlisted for both the PEN Southwest Book Award and the Texas Institute of Letters Sergio Troncosco Award For Best Work Of First Fiction. David has contributed to the Bread Loaf Writers’ Conference, and teaches craft classes for Writing Workshops Dallas. He lives in Dallas with his wife and two daughters.

"The setting, 1994 Oklahoma, is vividly rendered ... .Native Sooner Tomlinson does a great job of giving his characters roots in an often overlooked locale—not quite the South, West, or Midwest."

“Tomlinson has nice timing, and a good handle on voice … you can really hear his characters … .The characters are nicely fleshed out—real human beings with flaws that never lapse into cartoon two-dimensionality.  It's a book about hope … .It feels good to see through the eyes of his creations — people who are really interested in understanding one another's lives as opposed to just shouting over them.”

"The unexpected intersection of such diverse lives gives us a glimpse of what we can learn from each other if we keep ourselves open to possibilities."