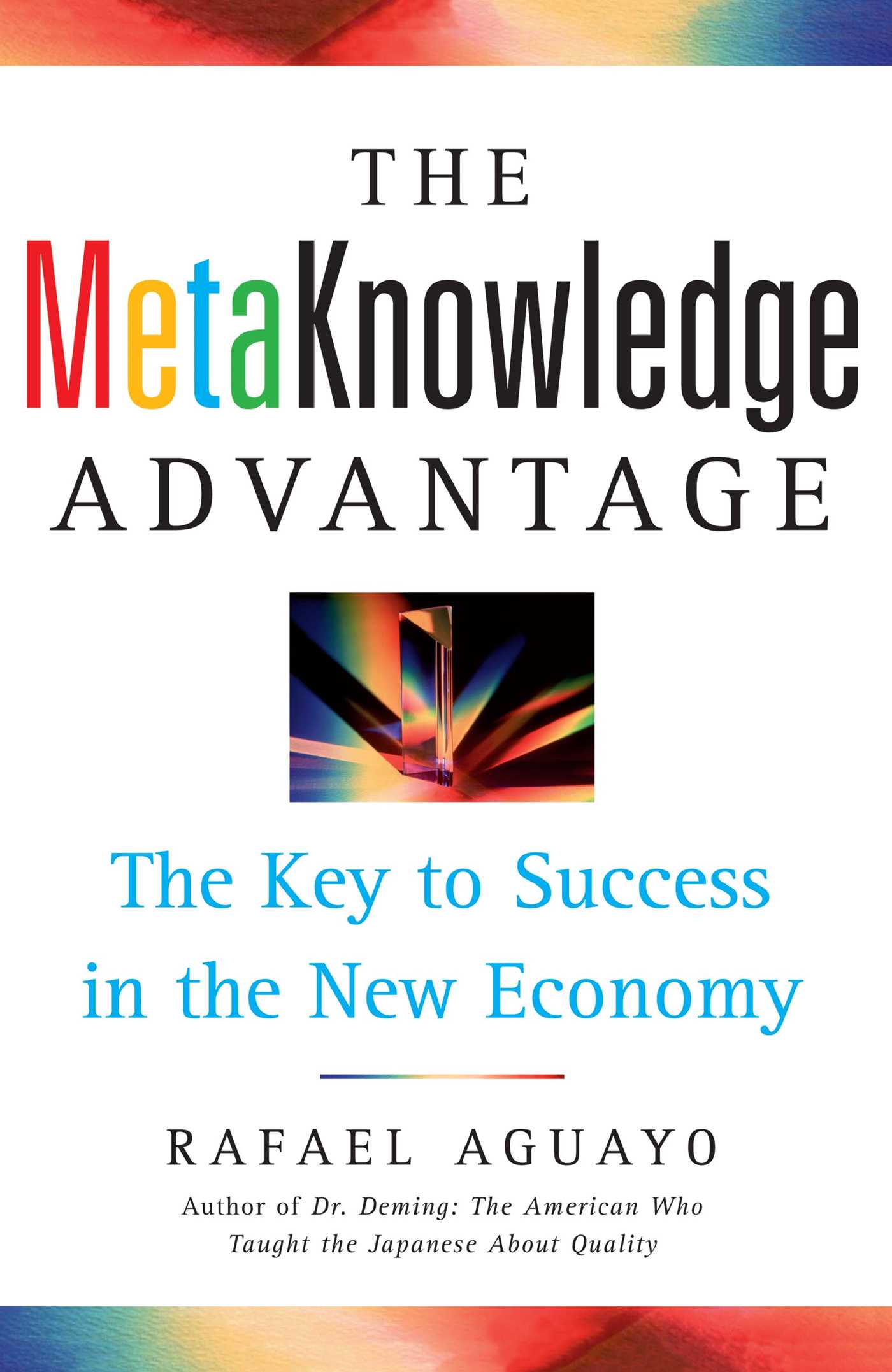 The Key to Success in the New Economy

By Rafael Aguayo
LIST PRICE $20.95
PRICE MAY VARY BY RETAILER

The Key to Success in the New Economy

By Rafael Aguayo
LIST PRICE $20.95
PRICE MAY VARY BY RETAILER