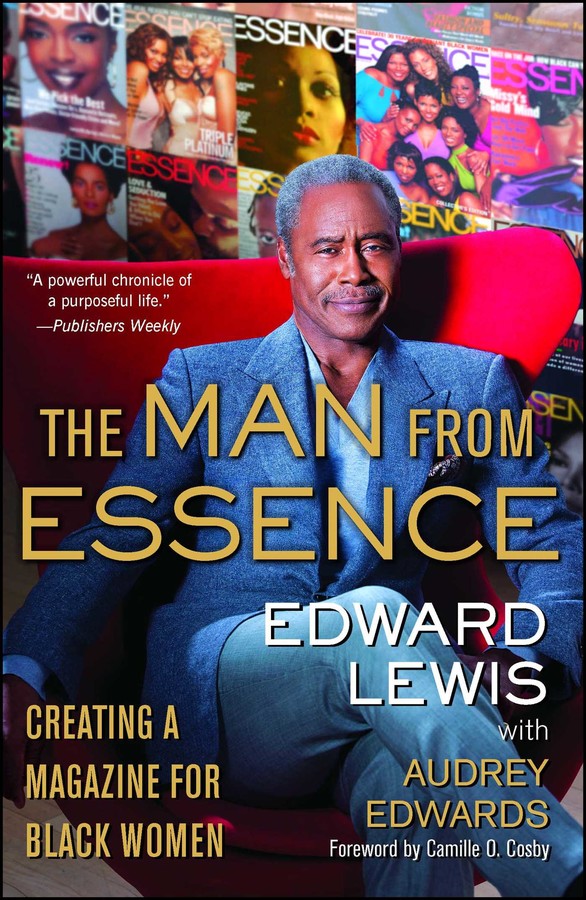 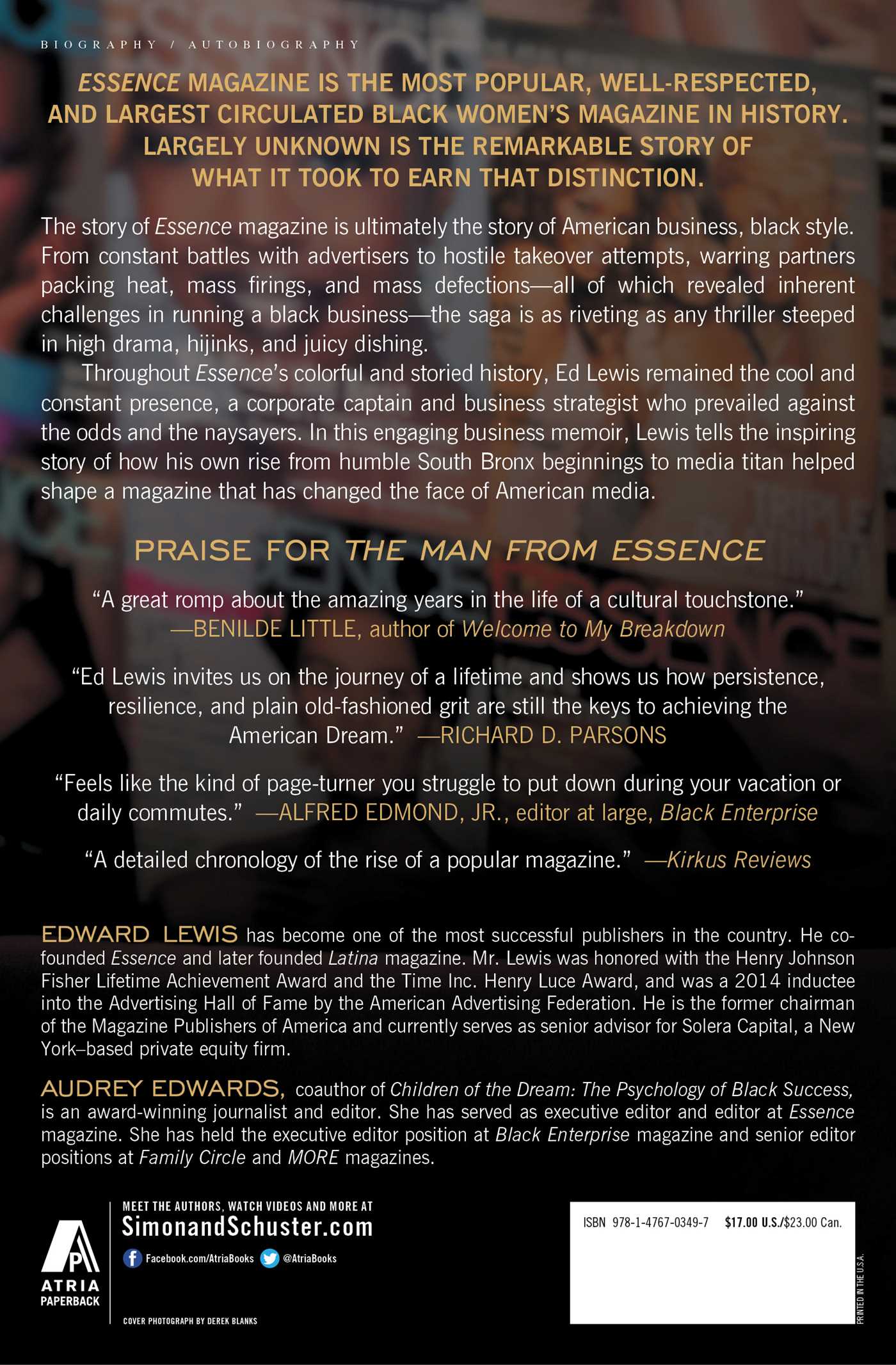 The Man from Essence

Creating a Magazine for Black Women

The Man from Essence

Creating a Magazine for Black Women