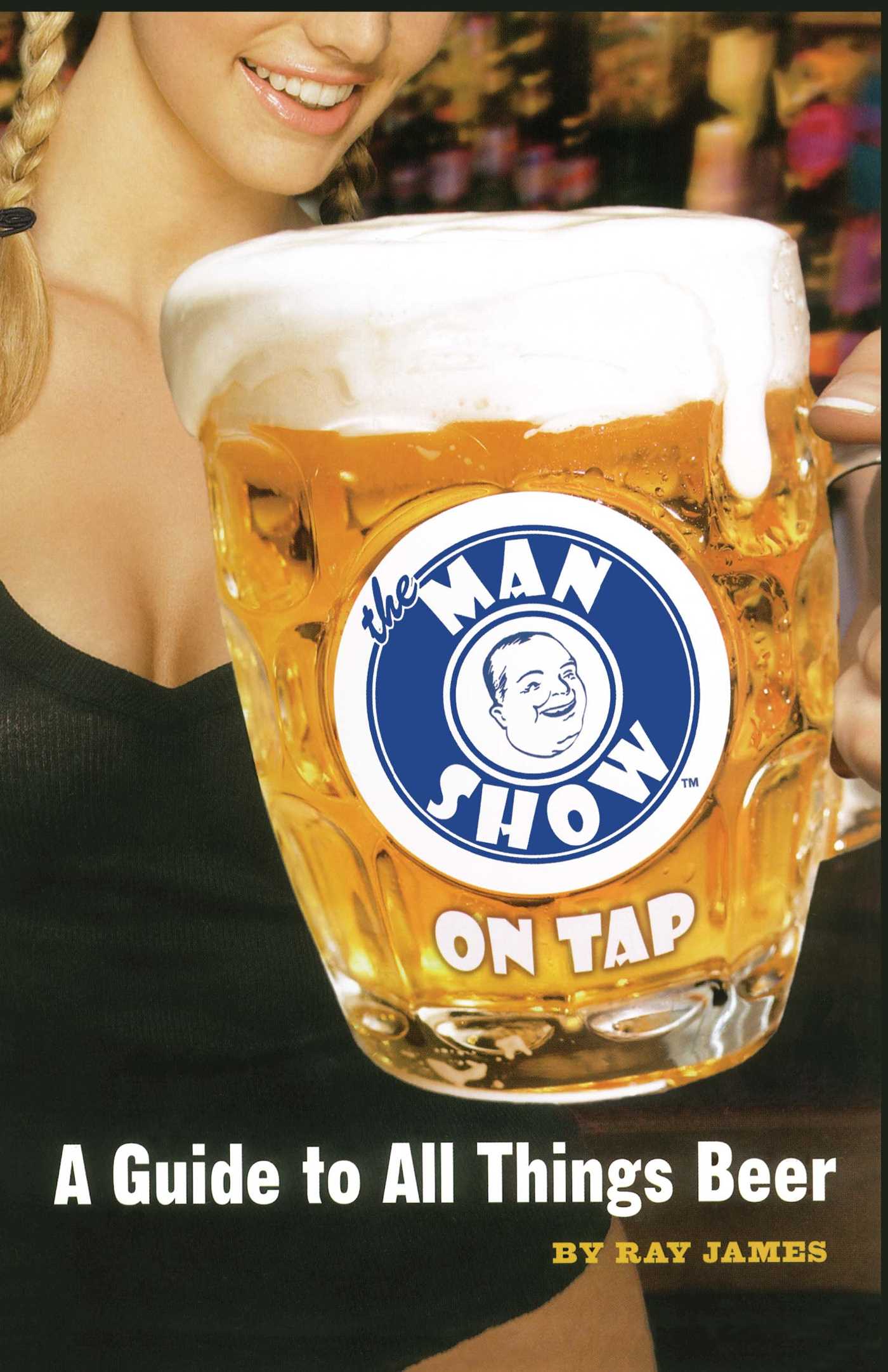 The Man Show on Tap

A Guide to All Things Beer

The Man Show on Tap

A Guide to All Things Beer