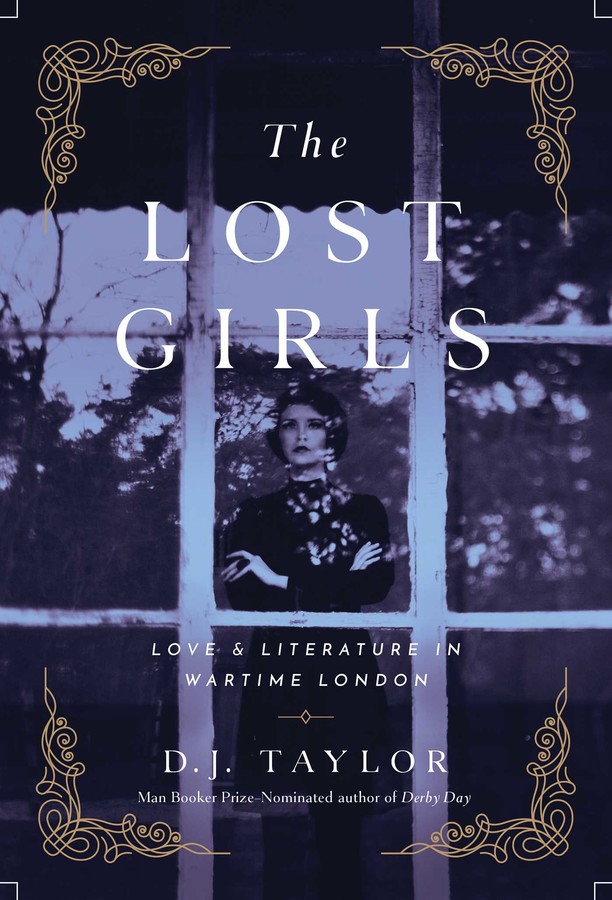 Love and Literature in Wartime London

The Booker Prize–nominated author of Derby Day delivers a sumptuous cultural history as seen through the lives of four enigmatic women.

Who were the Lost Girls? Chic, glamorous, and bohemian, as likely to be found living in a rat-haunted maisonette as dining at the Ritz, Lys Lubbock, Sonia Brownell, Barbara Skelton, and Janetta Parlade cut a swath through English literary and artistic life at the height of World War II.

Three of them had affairs with Lucian Freud. One of them married George Orwell. Another became the mistress of the King of Egypt.

They had very different—and sometimes explosive—personalities, but taken together they form a distinctive part of the wartime demographic: bright, beautiful, independent-minded women with tough upbringings who were determined to make the most of their lives in a chaotic time.

Ranging from Bloomsbury and Soho to Cairo and the couture studios of Schiaparelli and Hartnell, the Lost Girls would inspire the work of George Orwell, Evelyn Waugh, Anthony Powell, and Nancy Mitford. They are the missing link between the Lost Generation and Bright Young People and the Dionysiac cultural revolution of the 1960s. Sweeping, passionate, and unexpectedly poignant, this is their untold story.

D. J. Taylor is a novelist, critic, and biographer whose Orwell won the Whitbread Prize for Biography. His most recent books are Kept, Bright Young People: The Rise and Fall of a Generation, Ask Alice, and Derby Day, which was nominated for the Booker Prize and was selected as a Washington Post Best Book of the Year.

“Because of D.J. Taylor’s vivid and affecting group biography, the “lost girls” will never be lost again.”

“A lively, perceptive, and gossip-strewn inquiry into an overlooked aspect of an influential corner of literary life. Lost Girls features war, snobbery, high culture (and low) exotic locations…and a fast and often bizarre dramatis personae that, when its members stray, tend to do so in the most intriguing ways.”

“Taylor gives his subjects dimension, sympathy, and credit for their contributions to letters. This book opens a window onto a fascinating literary and social period and will inspire readers to explore it further in both history and fiction.”

“A solid choice for readers of 20th-century British literary history or the lives of the British during World War II.”

"Taylor scarcely leaves the reader wanting to inhabit this world, but at the same time he leaves one delighted to have visited it and to have shared in its dissolute yet inviting pleasures. On every count a winner."

Love and Literature in Wartime London