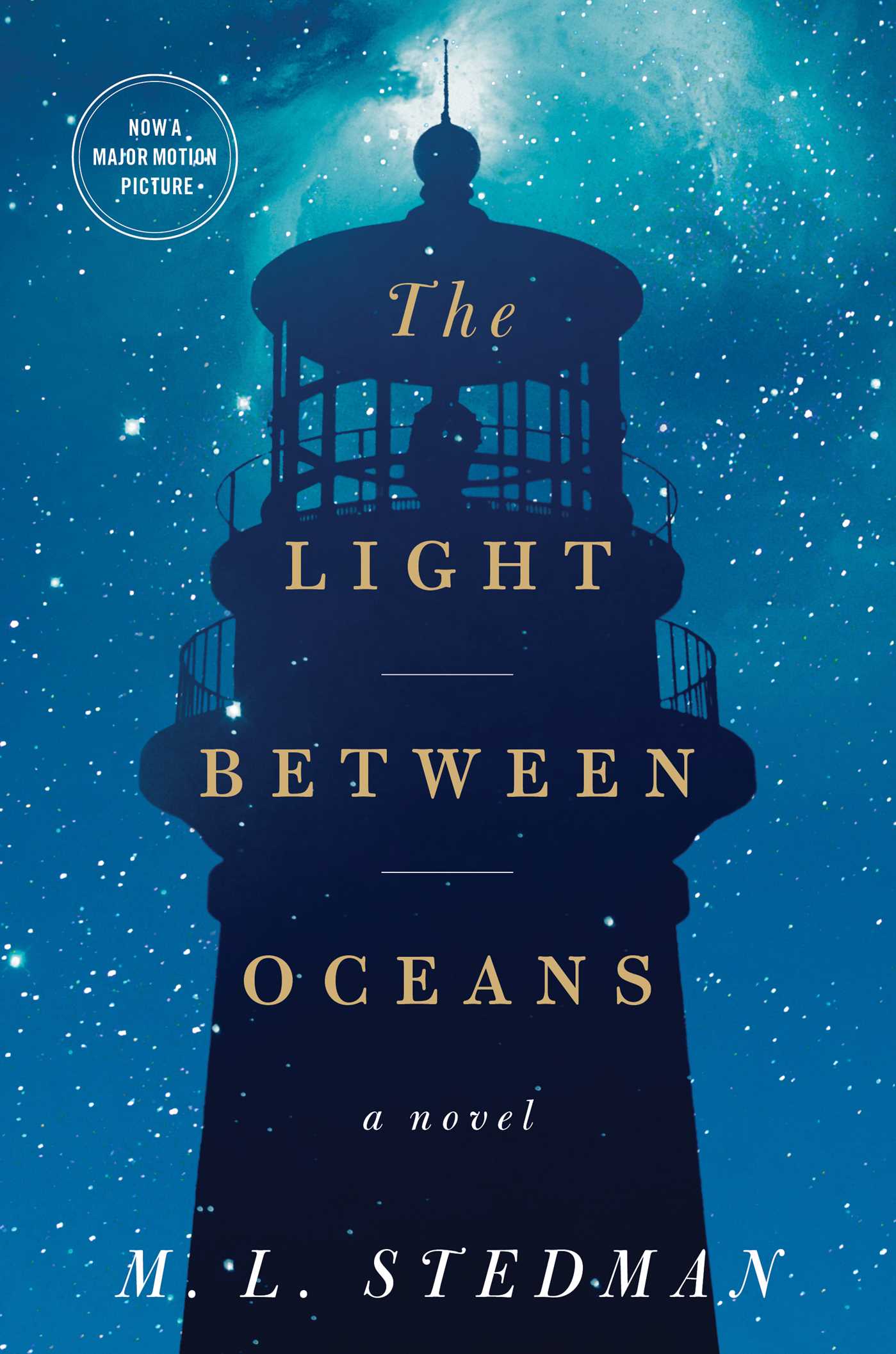 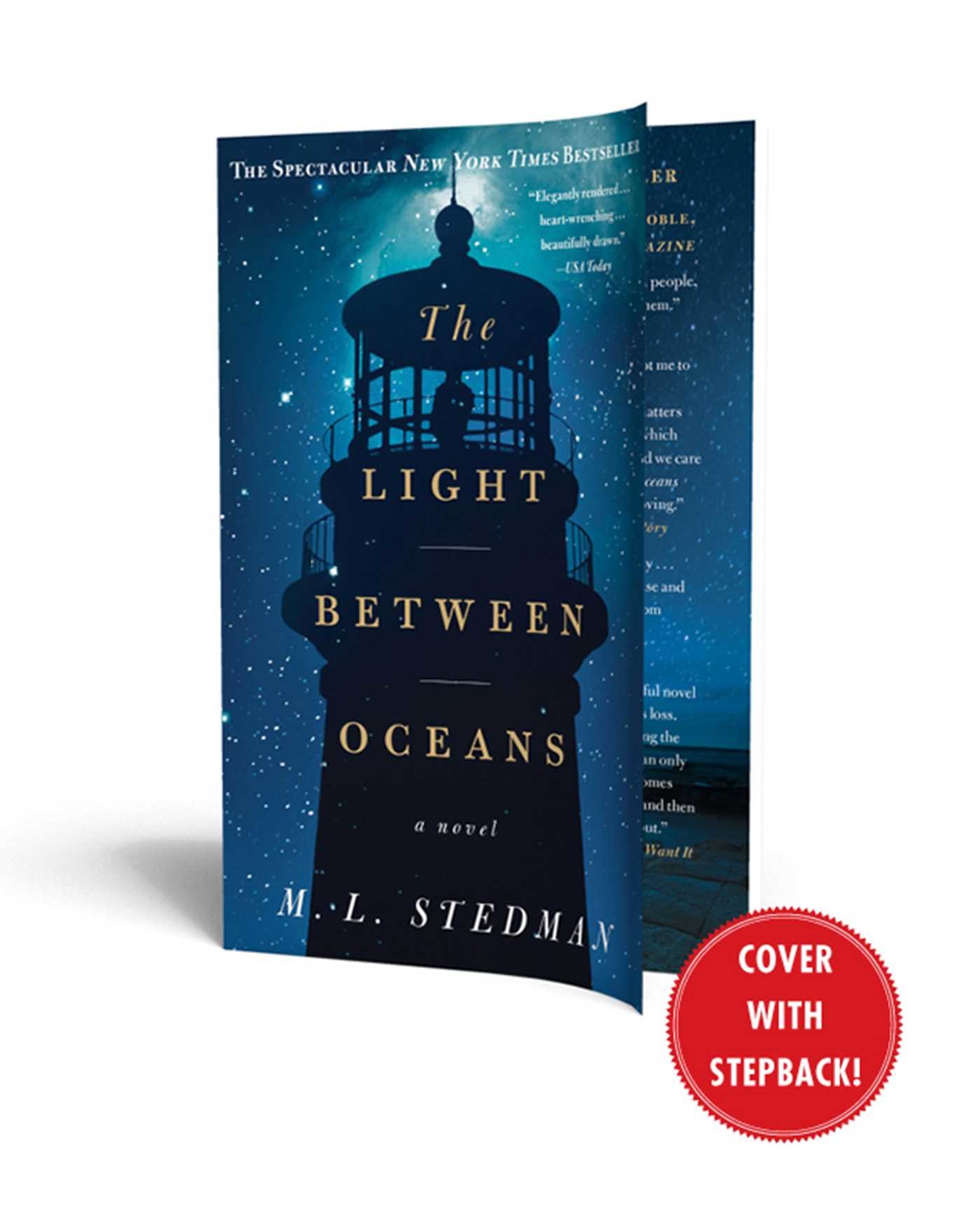 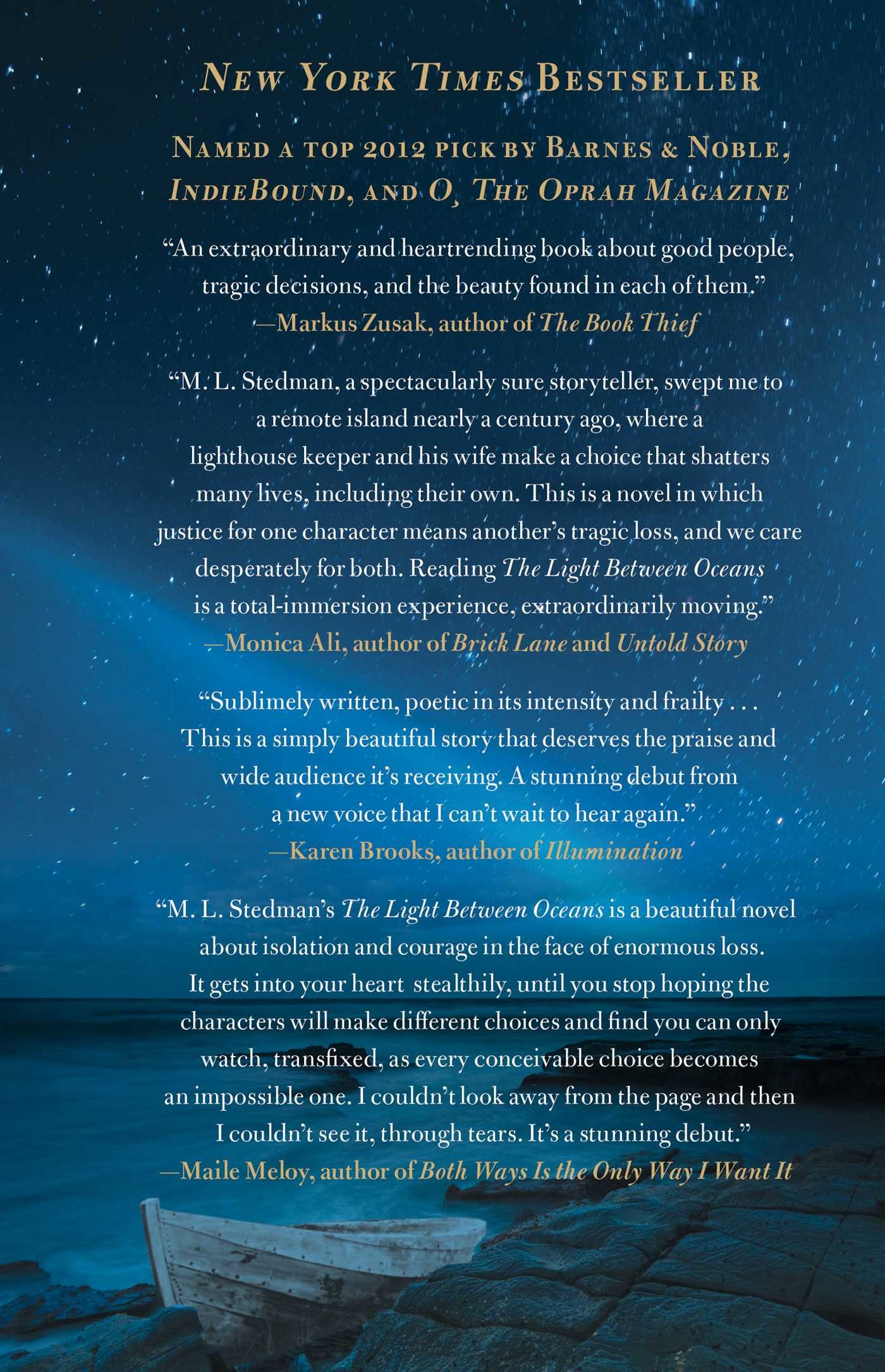 The Light Between Oceans

By M.L. Stedman
LIST PRICE $27.00
PRICE MAY VARY BY RETAILER

The Light Between Oceans

By M.L. Stedman
LIST PRICE $27.00
PRICE MAY VARY BY RETAILER