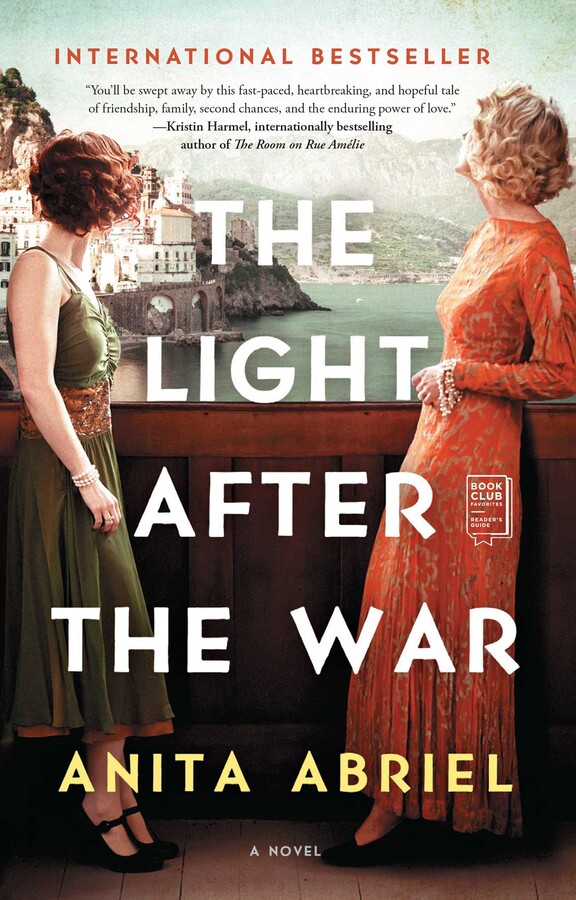 The Light After the War

The Light After the War