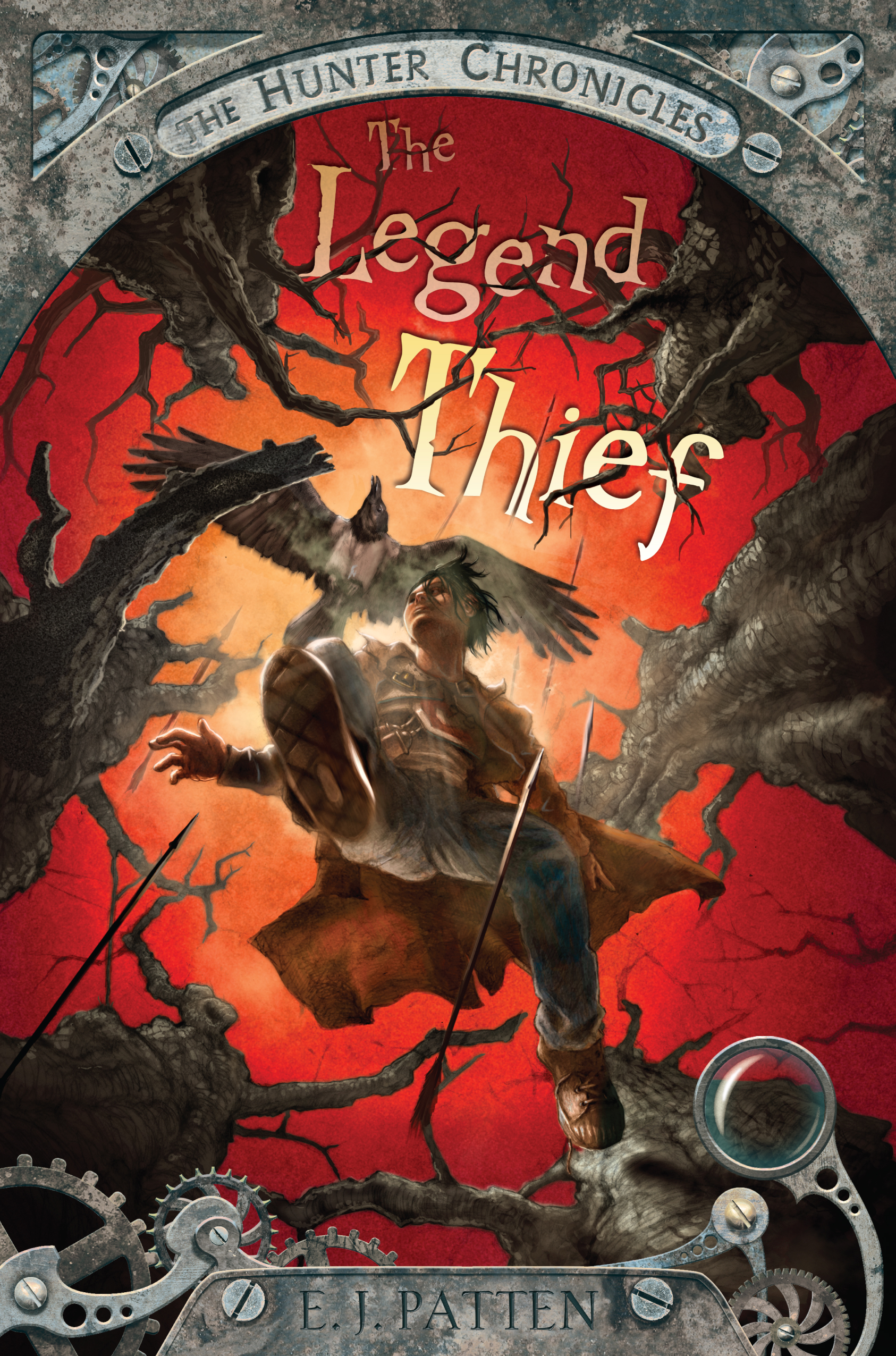 Book #2 of The Hunter Chronicles
By E. J. Patten
Illustrated by John Rocco

Book #2 of The Hunter Chronicles
By E. J. Patten
Illustrated by John Rocco

More books in this series: The Hunter Chronicles