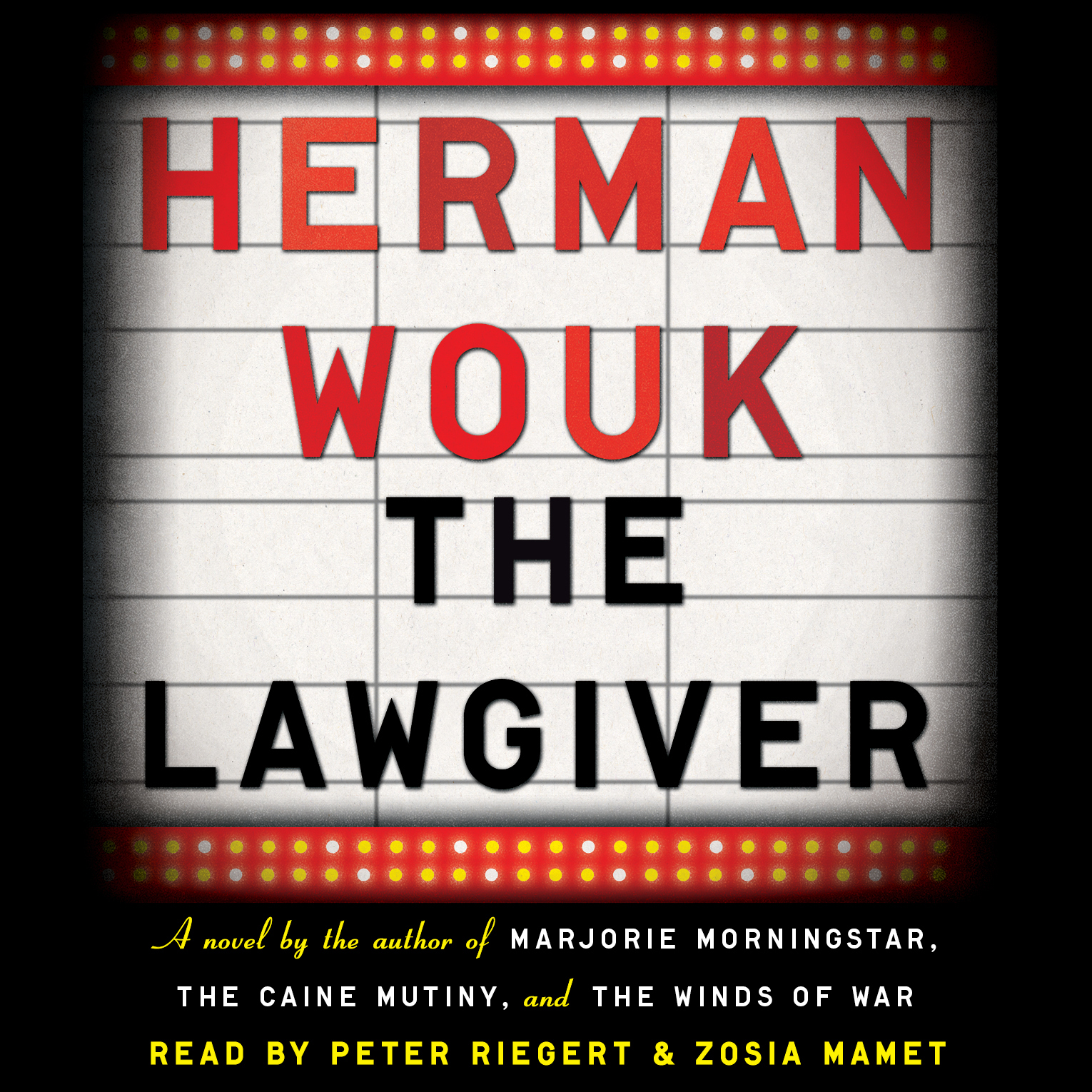 By Herman Wouk
Read by Peter Riegert and Zosia Mamet

By Herman Wouk
Read by Peter Riegert and Zosia Mamet