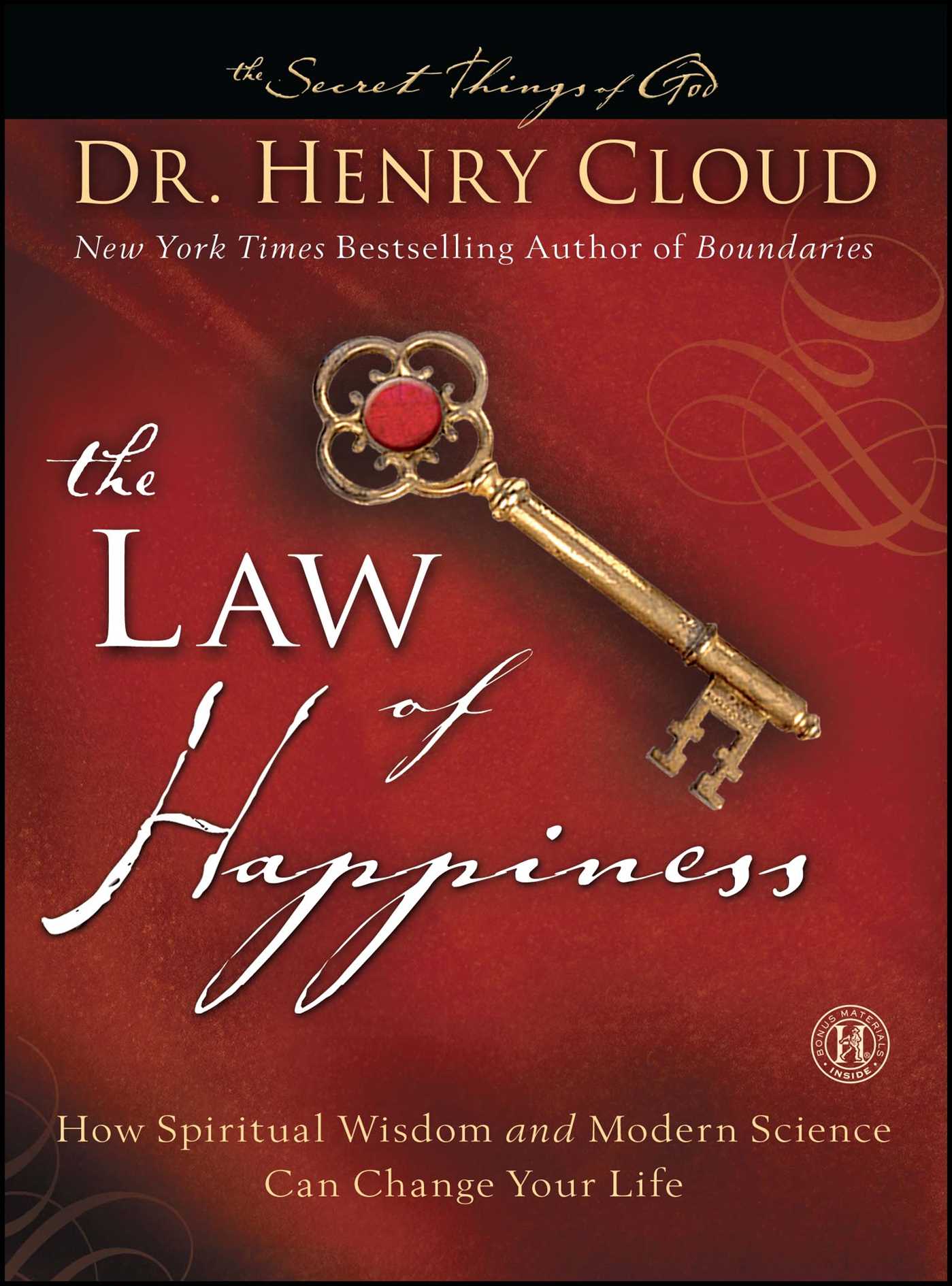 The Law of Happiness

How Spiritual Wisdom and Modern Science Can Change Your Life

The Law of Happiness

How Spiritual Wisdom and Modern Science Can Change Your Life