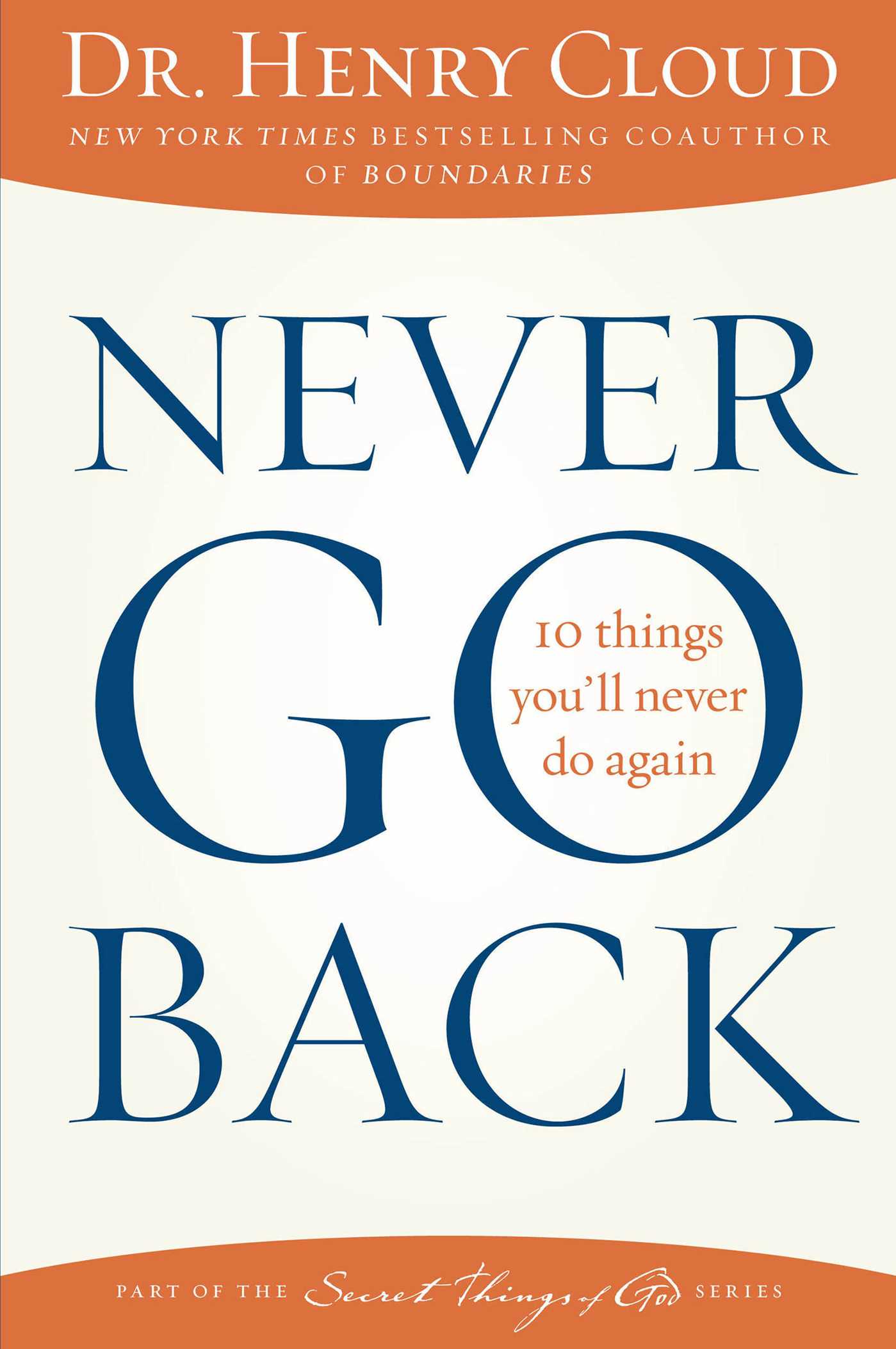 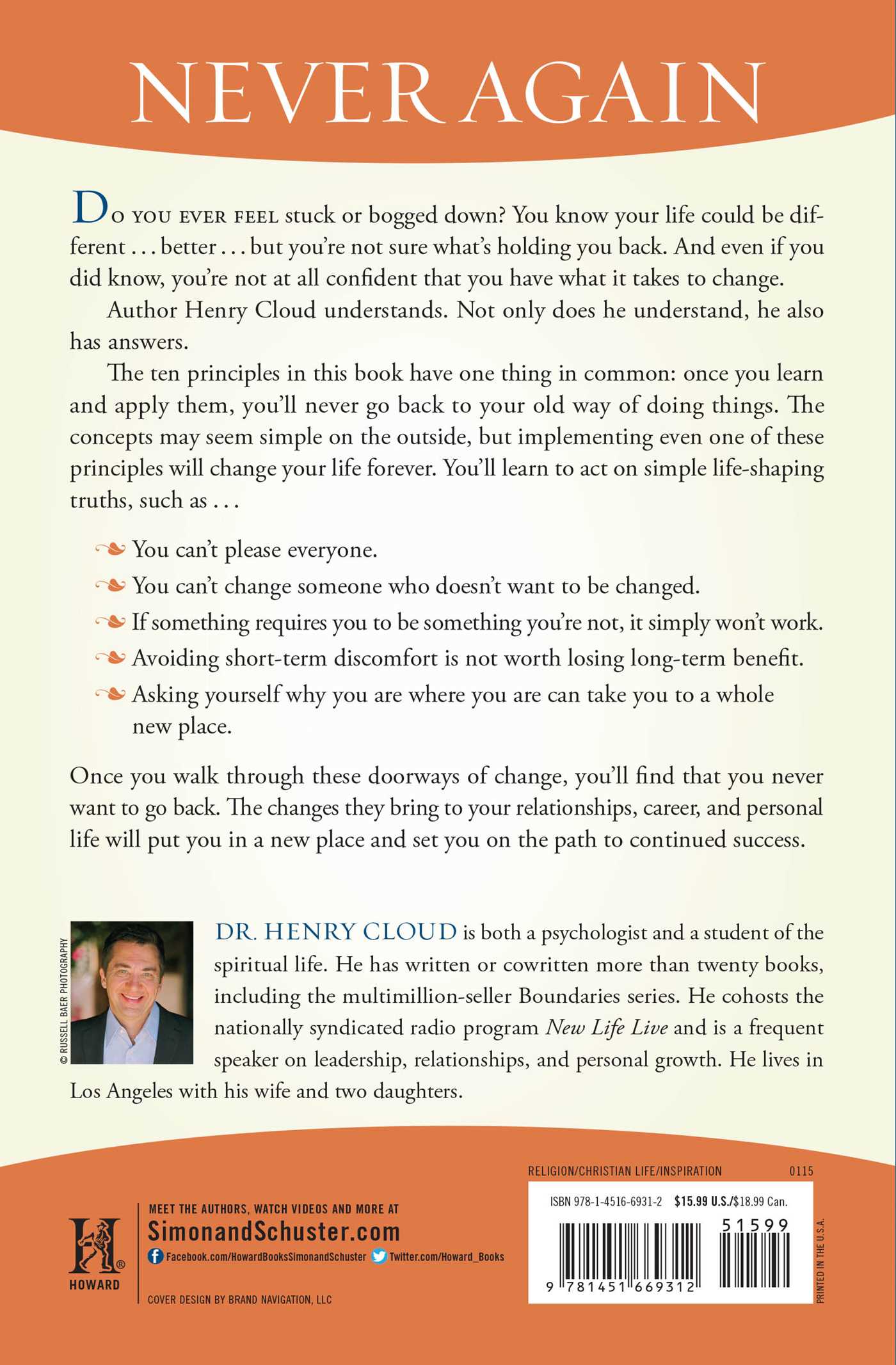 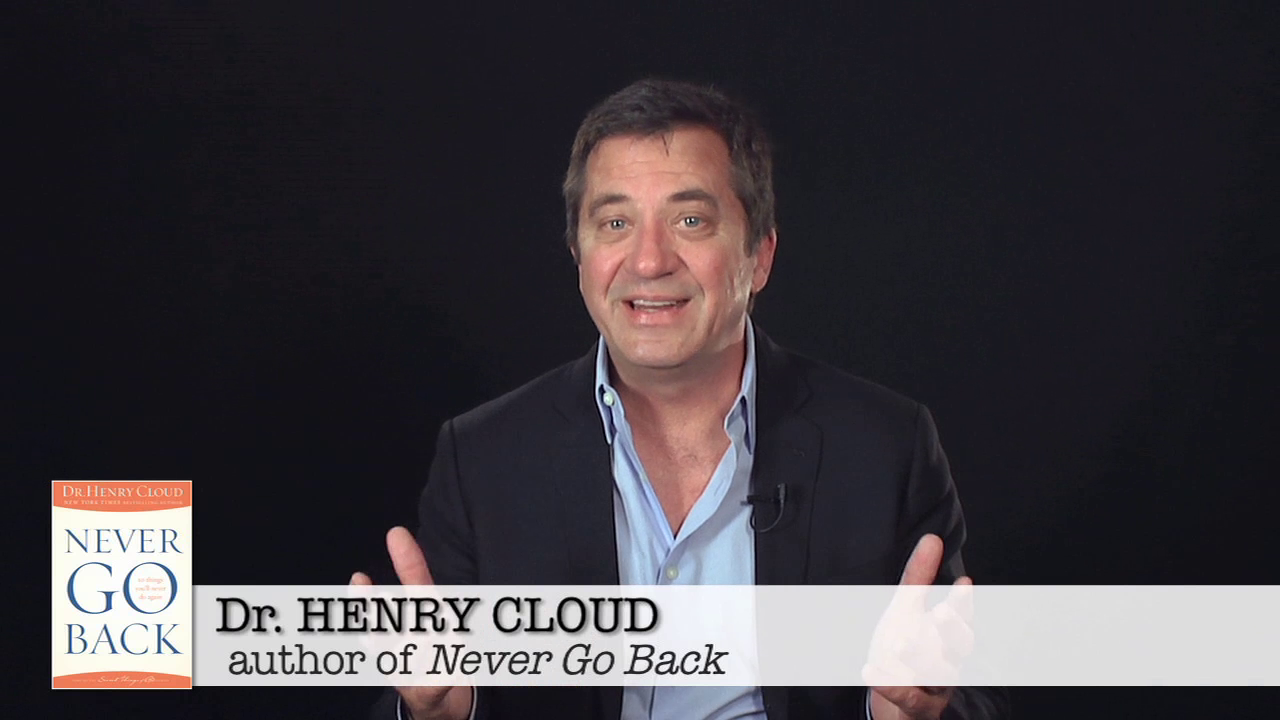 Henry Cloud: What Are You Reading?

Break the cycle and Never Go Back