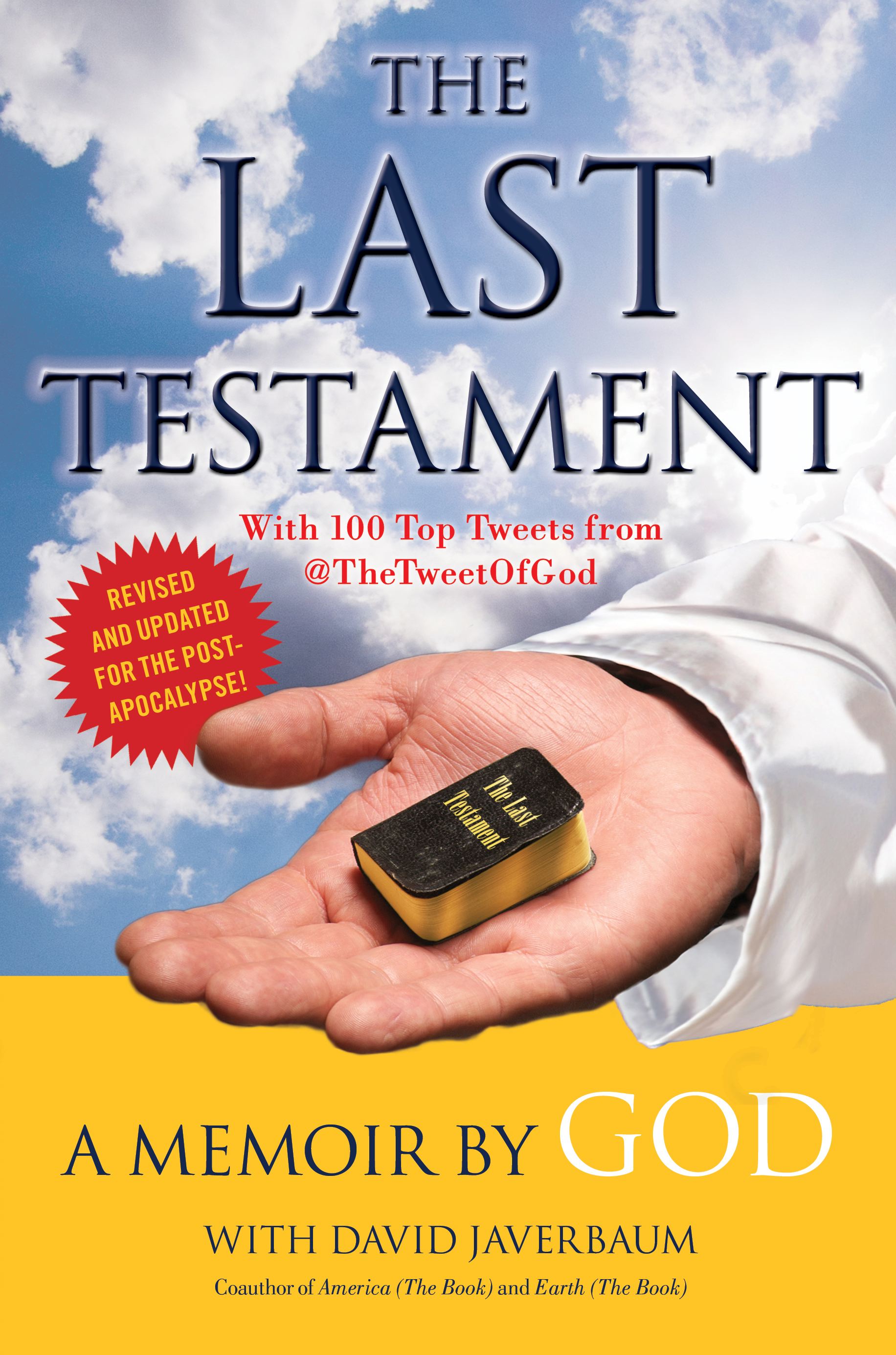 By God
With David Javerbaum

By God
With David Javerbaum

More books from this author: God