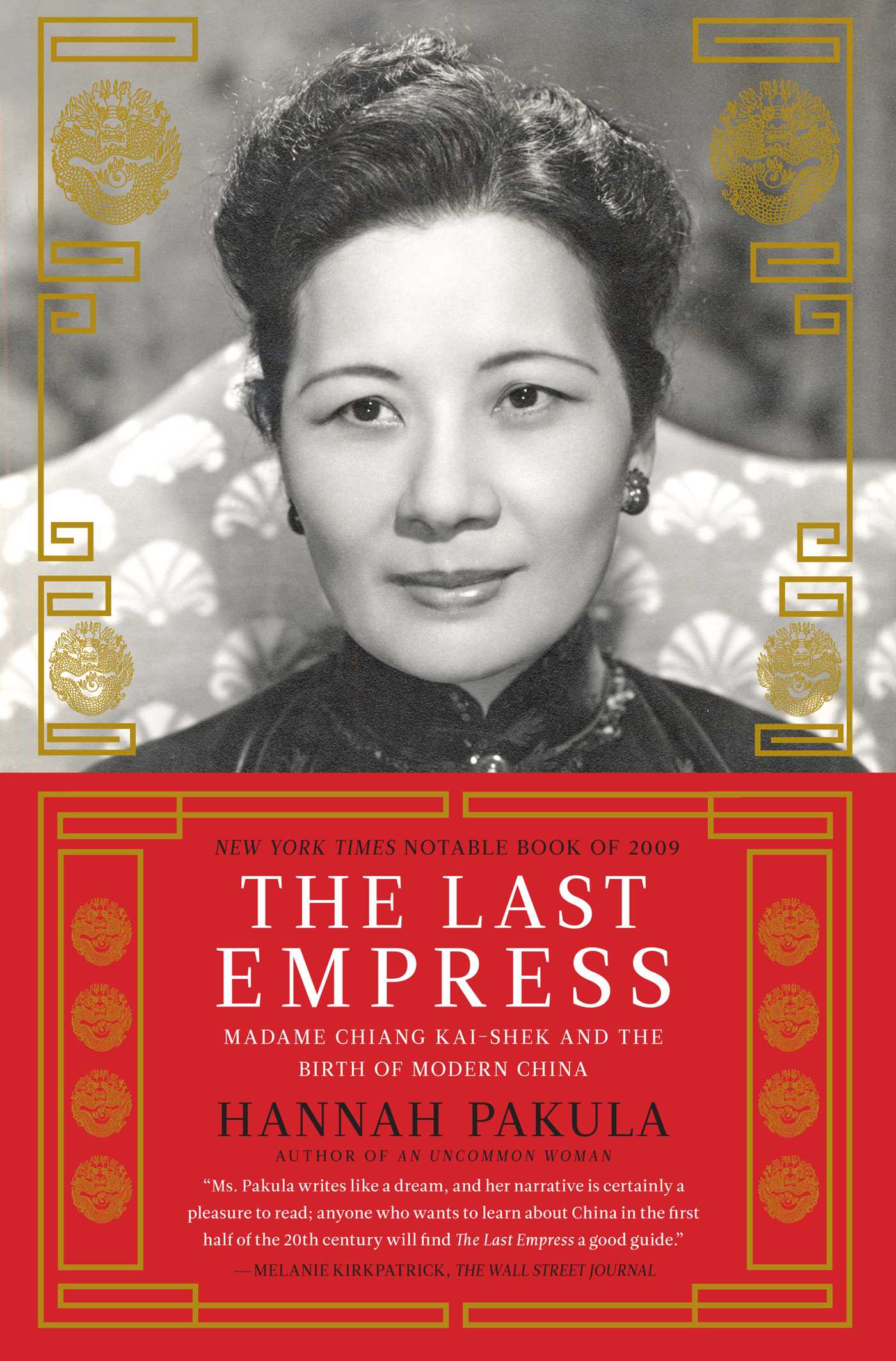 Madame Chiang Kai-shek and the Birth of Modern China

By Hannah Pakula
LIST PRICE $15.99
PRICE MAY VARY BY RETAILER

Madame Chiang Kai-shek and the Birth of Modern China

By Hannah Pakula
LIST PRICE $15.99
PRICE MAY VARY BY RETAILER