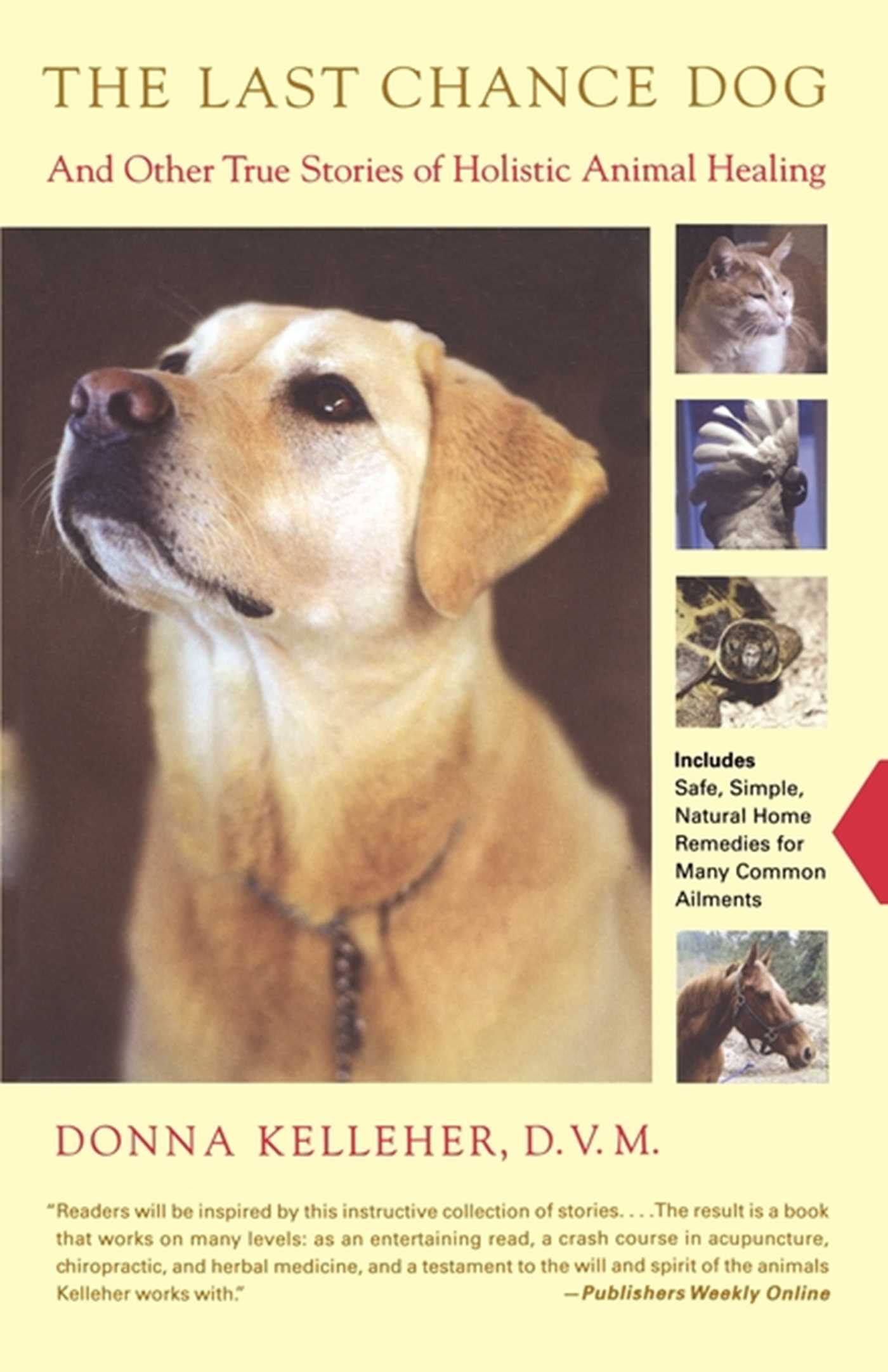 and Other True Stories of Holistic Animal Healing

By Donna Kelleher
LIST PRICE $13.99
PRICE MAY VARY BY RETAILER

and Other True Stories of Holistic Animal Healing

By Donna Kelleher
LIST PRICE $13.99
PRICE MAY VARY BY RETAILER