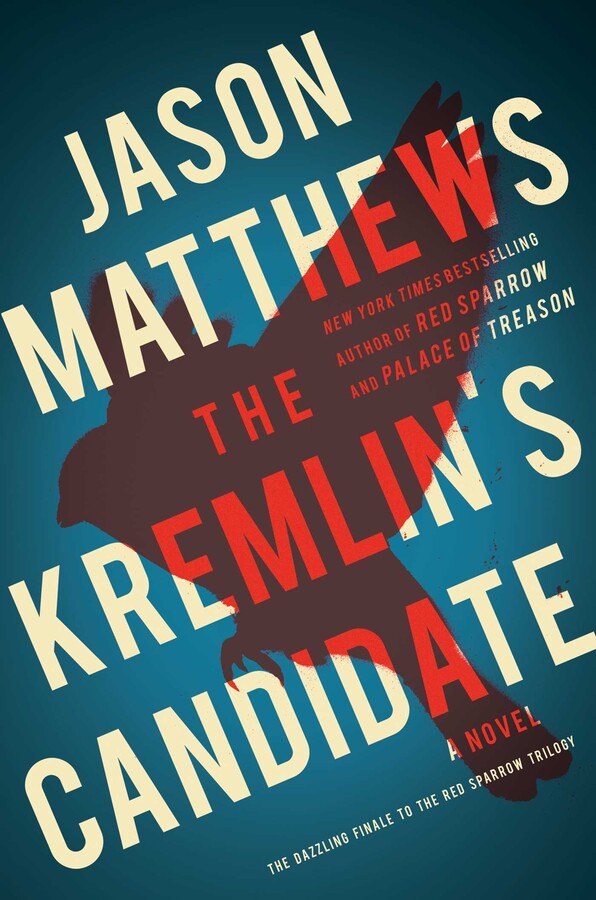 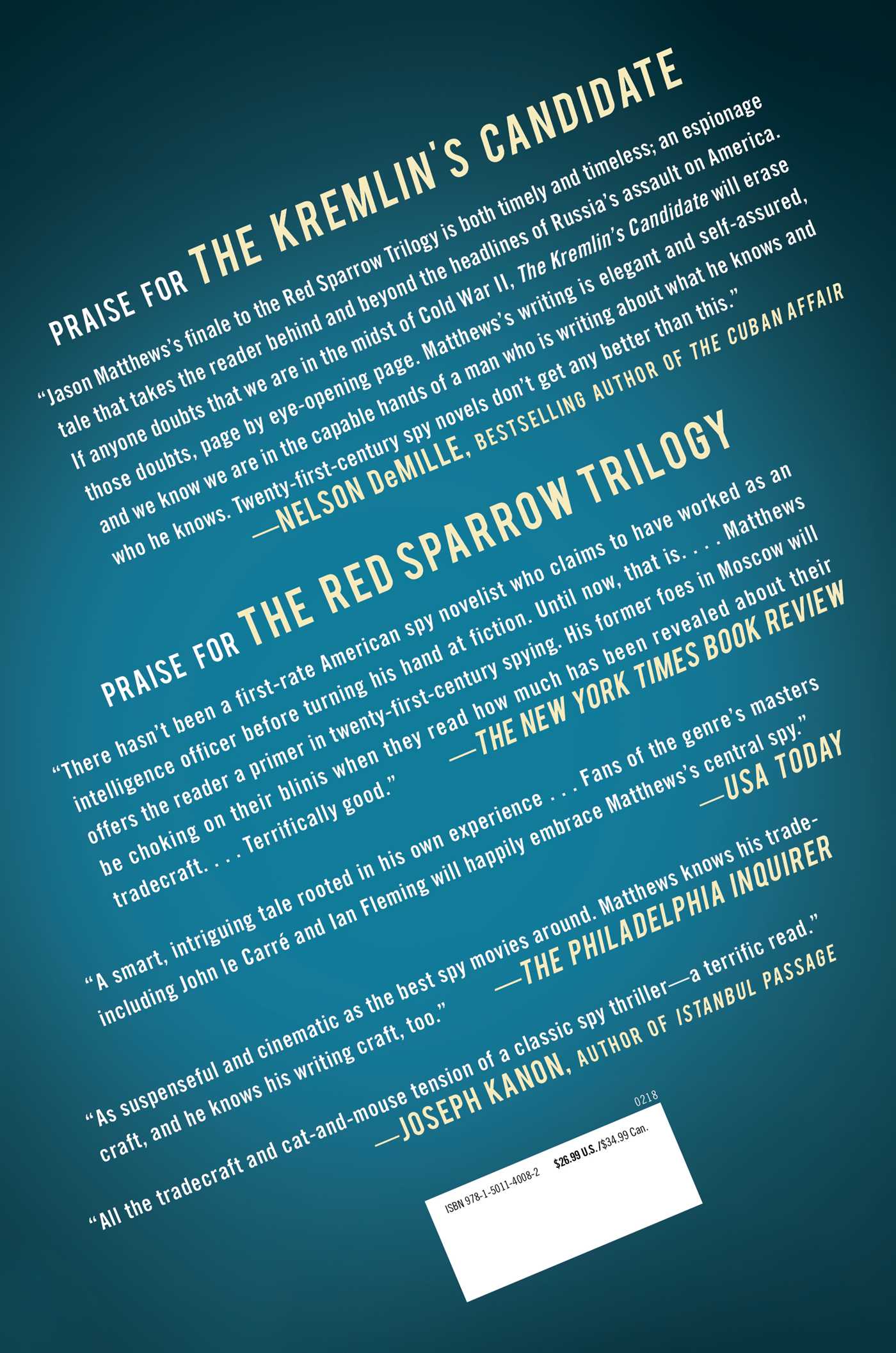 The Kremlin's Candidate
By Jason Matthews
Read by Jeremy Bobb

Book #3 of The Red Sparrow Trilogy
By Jason Matthews

Book #3 of The Red Sparrow Trilogy
By Jason Matthews