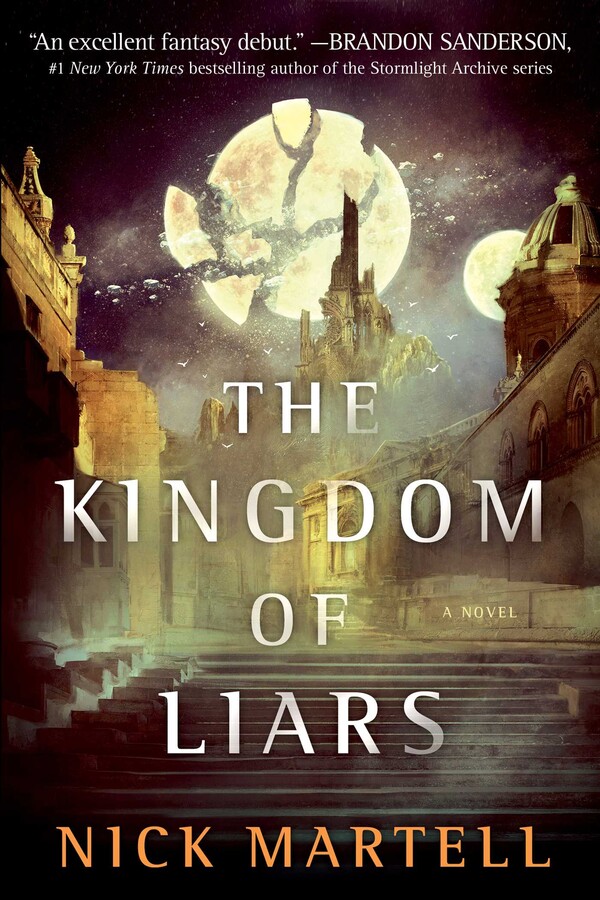 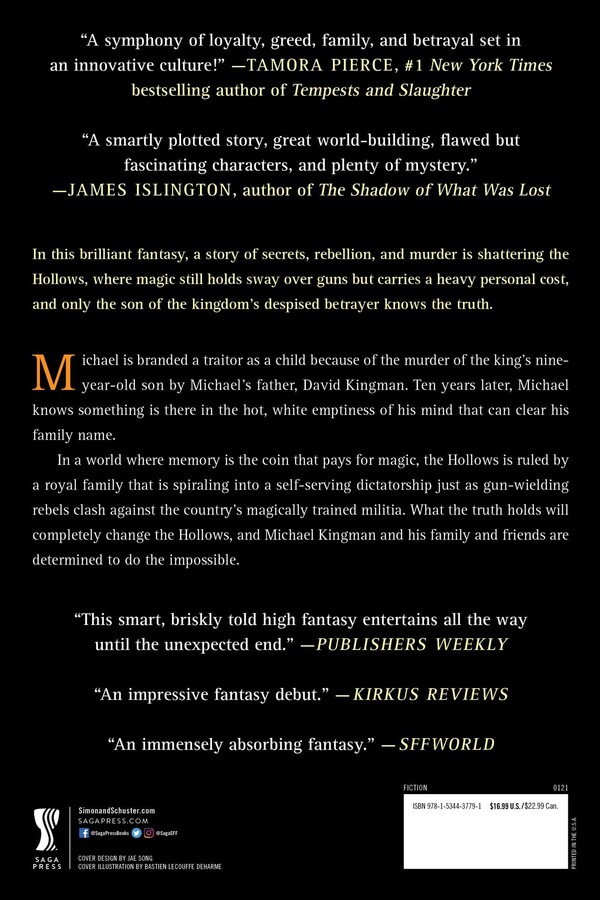 The Kingdom of Liars

The Kingdom of Liars