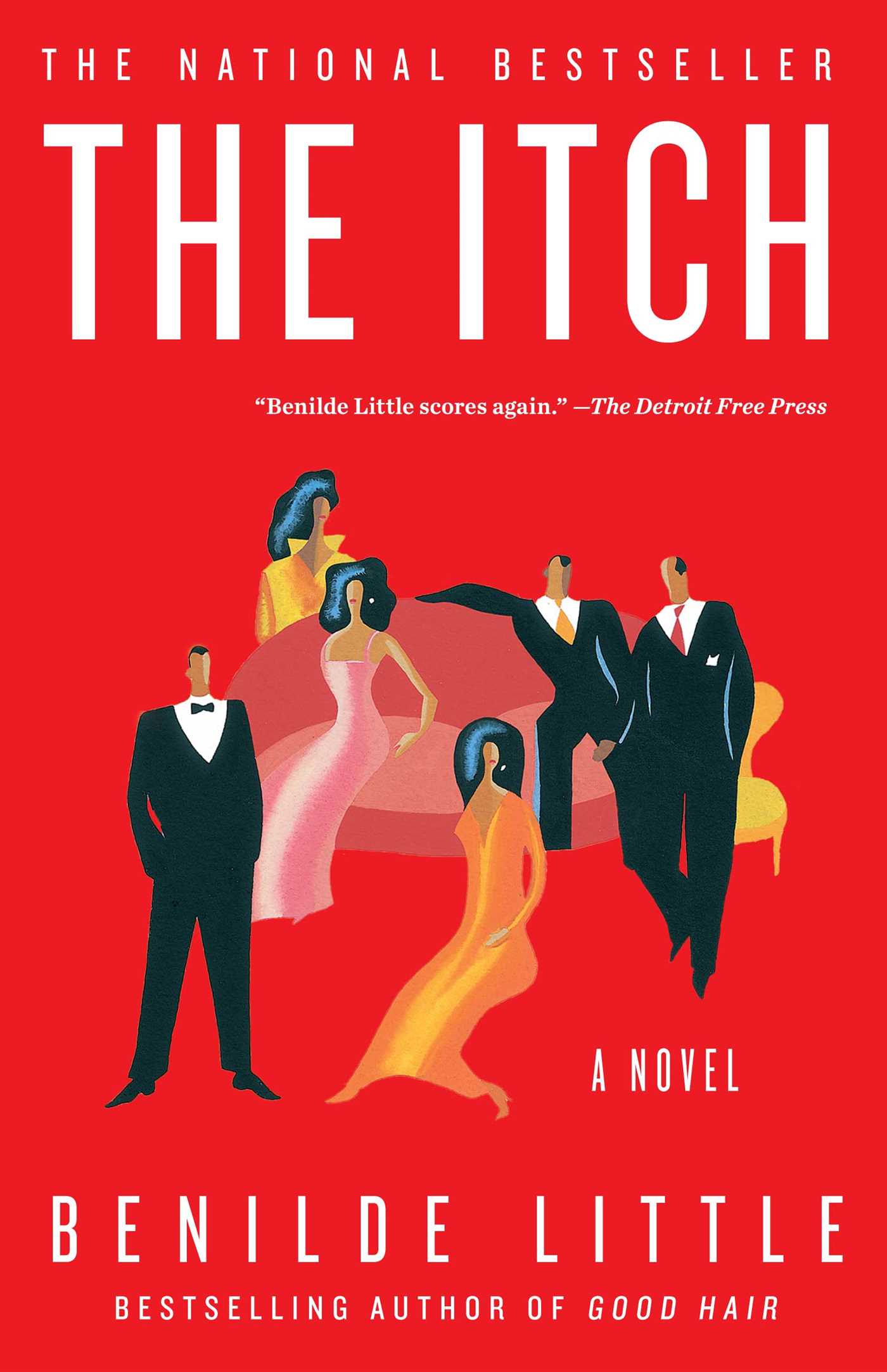 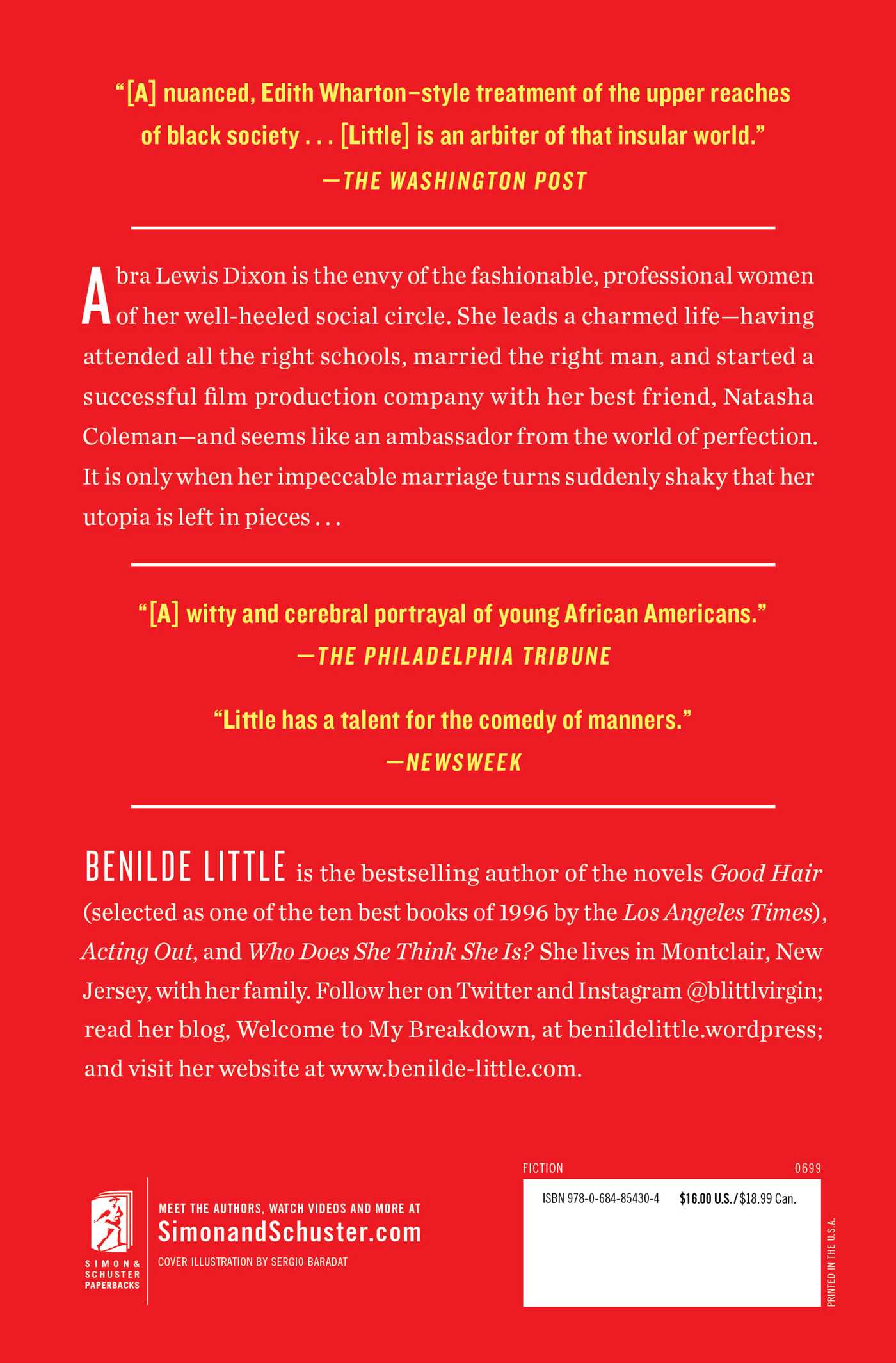 “[A] nuanced, Edith Wharton-style treatment of the upper reaches of black society…[Little] is an arbiter of that insular world.” —The Washington Post

Abra Lewis Dixon is the envy of the fashionable, professional women of her well-heeled social circle. She leads a charmed life—having attended all the right schools, married the right man, and started a successful film production company with her best friend, Natasha Coleman—and seems like an ambassador from the world of perfection. It is only when her impeccable marriage turns suddenly shaky that her utopia is left in pieces…

Chapter One
Sometimes it's the easy way that's hard.
Abra Lewis Dixon had carefully sculpted her exterior existence. She paid close attention to her physical environment -- the trunk formation of a Japanese maple, the many red shades that came before its brilliant autumnal crimson. She regularly consulted her Farmer's Almanac so she could better predict the weather; she liked to be prepared. The interior stuff, however, was too unwieldy, unpredictable, and difficult. She left that unattended, willing herself to believe it insignificant.
She sat at the oak vanity her mother had given her as a housewarming gift, looking at her reflection -- so much like her mother's -- noticing for the first time that parentheses had formed around her mouth, adding to the diminutive lines under her eyes. Her skin was parched. She twisted open the gold-rimmed top on the heavy smoked-glass jar, scooping out a mound of precious skin cream with her finger, smoothing it over her cheeks, forehead. A different potion, squeezed from a tube, was dabbed under her eyes.
Looking at herself again, waiting to see a change, Abra ran her fingers across the grooves of the antique vanity, the one she'd always loved. She tried to imagine her face covered with wrinkles, her hair the color and texture of cotton, but she couldn't. Childhood was much closer, a blink ago. When she was a child, she'd lose herself at her mother's vanity, playing in all her mother's makeup and perfumed creams and fine talc in cardboard containers; her neck wrapped with her mother's best leopard-print silk-chiffon scarf and her pubescent face made up with lipstick, rouge, and Groucho Marx eyebrows. She'd pulled her eyes back, stretching them toward her ears, and taped them. "Who are you, darling?" she'd say in a loud, dramatic voice. She'd breathe in and pause. She never knew the answer. That was when she learned to stop asking the question.
Slits of light fell across the blue-as-a-robin's-egg carpet; they were the only sources of illumination in the apartment. Her mother kept the windows sealed. Abra would walk across the room, turn on the TV, open the blinds. After she had checked under the beds and in the closets, she'd pile two faux-leather and aluminum kitchen chairs as well as an empty footlocker against the door. There had been a time when her mother would leave a snack -- sometimes a tuna sandwich with a pickle and sometimes an ice-cream sundae in the freezer. The phone would ring once, stop, and then ring again. It was safe to answer because it was Mommy calling from work. "Just me. You all right?" Odessa would say every day, and every day Abra would assure her mother that she was, even though she was scared most of the time that someone was waiting for her under the bed or in a closet. There was a number for the building manager right near the phone; that was supposed to make Abra feel safe.
She'd create herself a tent of an umbrella, pillows, and blankets in front of the TV -- another fortress she designed to make her feel secure.
Abra looked down at the tray of potions in beautiful bottles, makeup, brushes, hair things, knowing she needed to get ready for dinner. She looked beyond the mirror, through the window that provided a view of the sprawling side yard and more trees than she'd ever seen on private property. She thought about the actual conversation she'd had with Cullen, which was merely one of the dozens of maintenance types married couples have all the time, mundane dialogues with mundane concerns: Don't forget to go to the cleaners. Do we have any beer? What are we doing this weekend? This conversation was just to confirm that Cullen would meet her tonight at Sherry and David's at seven. She smiled at the thought of her life. 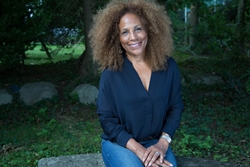 Benilde Little  is the bestselling author of the novels Good Hair (selected as one of the ten best books of 1996 by the Los Angeles Times), The Itch, Acting Out, and Who Does She Think She Is? A former reporter for People and senior editor at Essence, she lives in Montclair, New Jersey, with her husband and son. Her daughter is away at college. Follower her on Twitter and Instagram @BenildeLittle and read her blog, Welcome to My Breakdown, at BenildeLittle.Wordpress.com.

Veronica Chambers Newsweek Little has a talent for the comedy of manners.

Brad Berry Jr. The Philadelphia Tribune The Itch is a witty and cerebral portrayal of young African Americans who seem to have it all and the turmoil that ensues when they fail to pinpoint the causes of their individual angst.