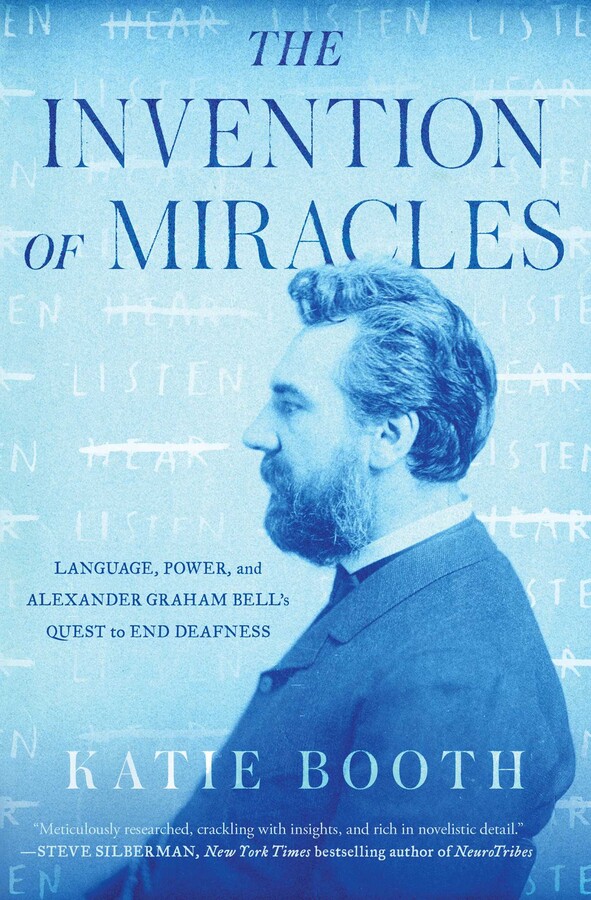 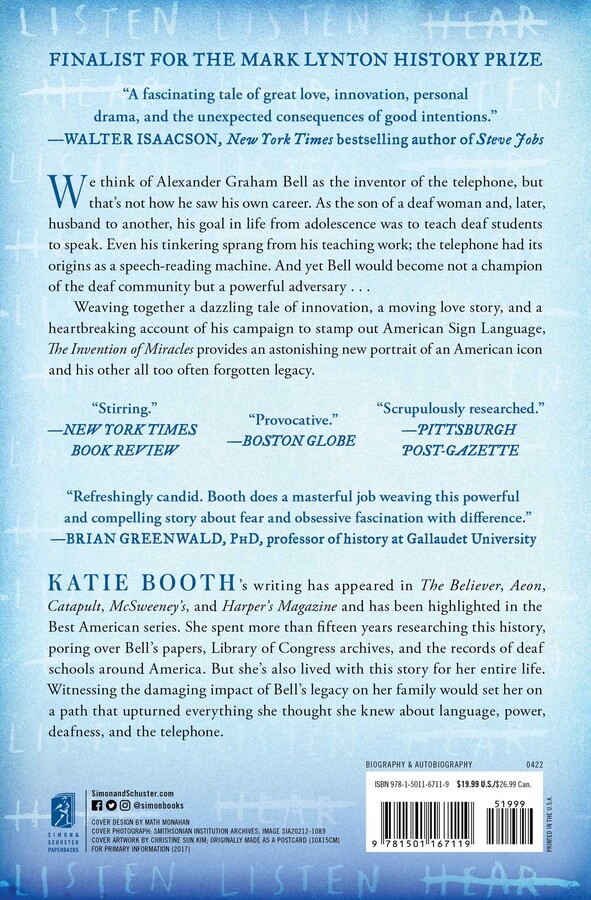 The Invention of Miracles
By Katie Booth
Read by Samantha Desz

By Katie Booth
LIST PRICE $19.99
PRICE MAY VARY BY RETAILER

By Katie Booth
LIST PRICE $19.99
PRICE MAY VARY BY RETAILER