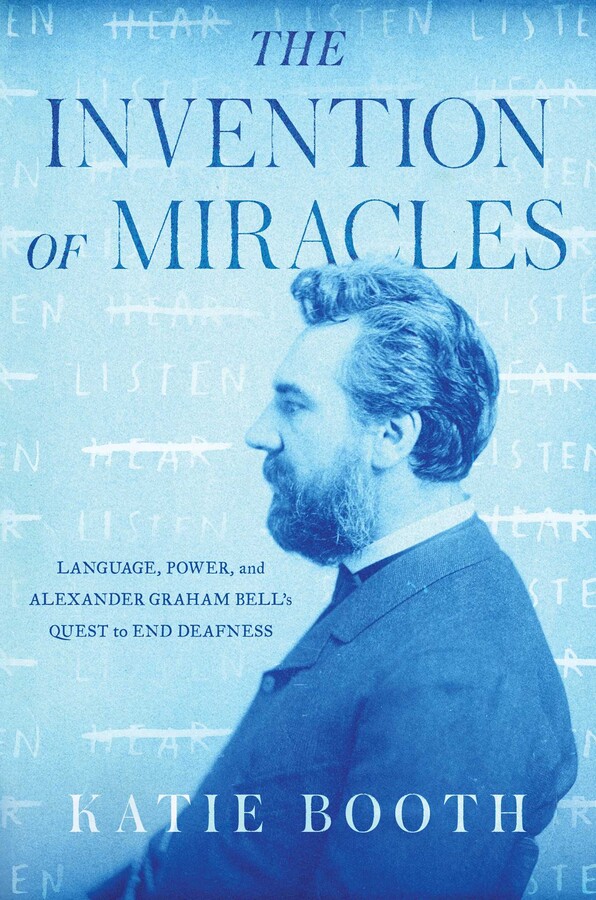 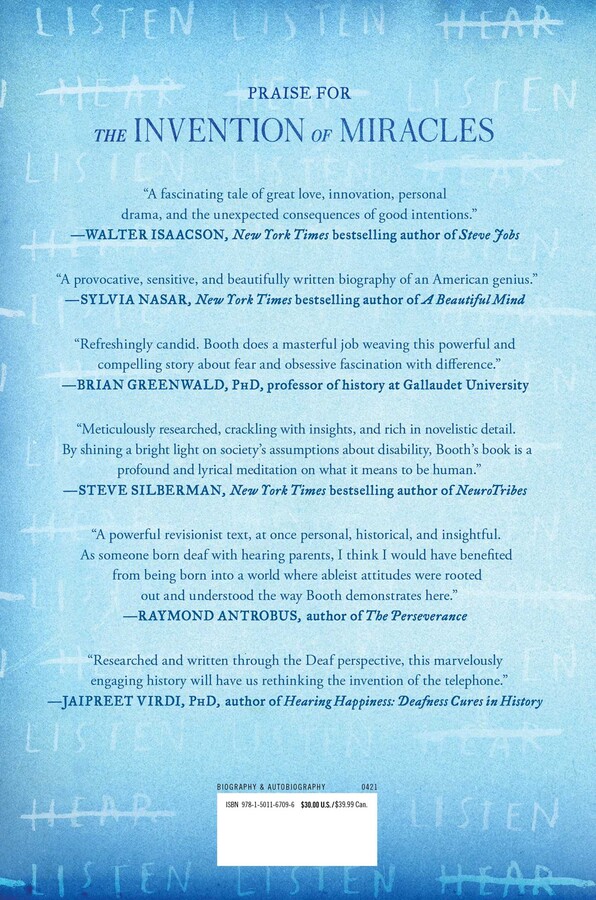 The Invention of Miracles
By Katie Booth
Read by Samantha Desz