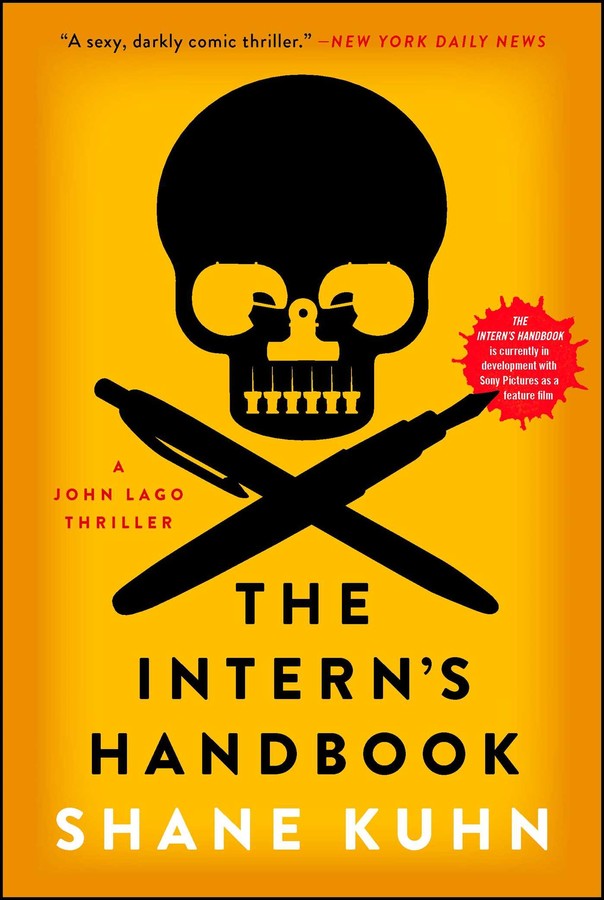 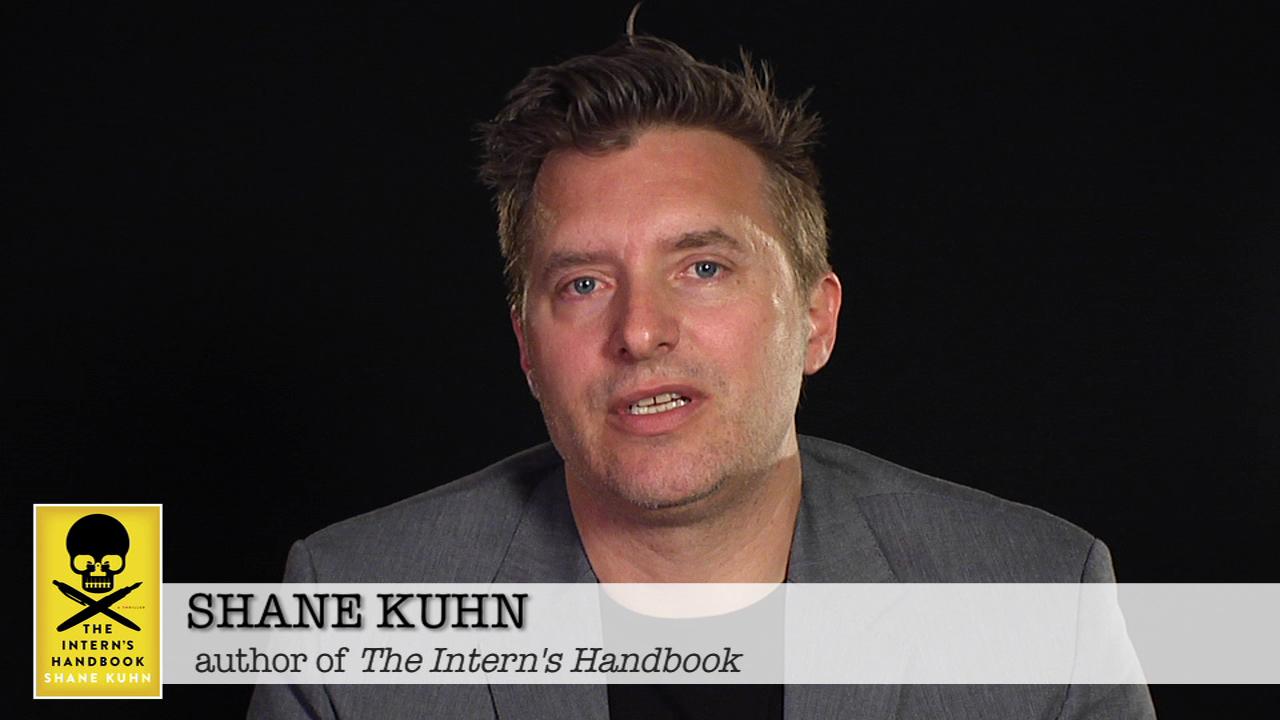 Shane Kuhn: What Are You Reading? 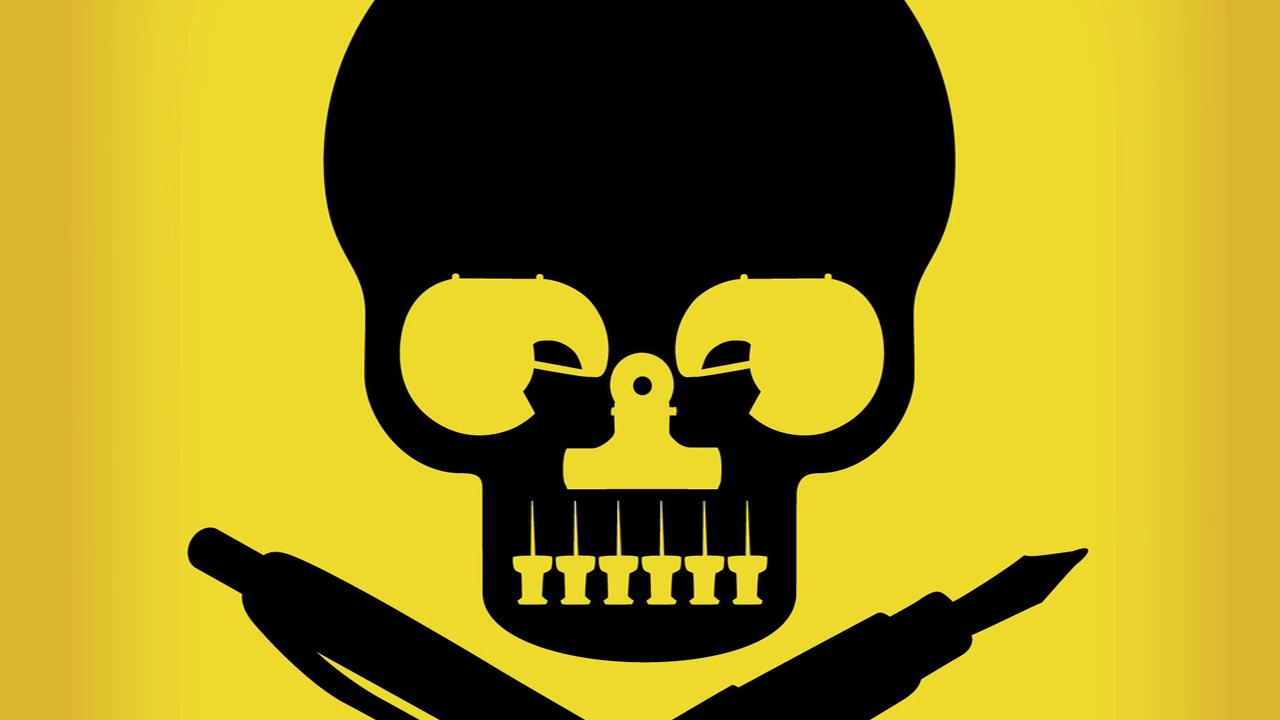 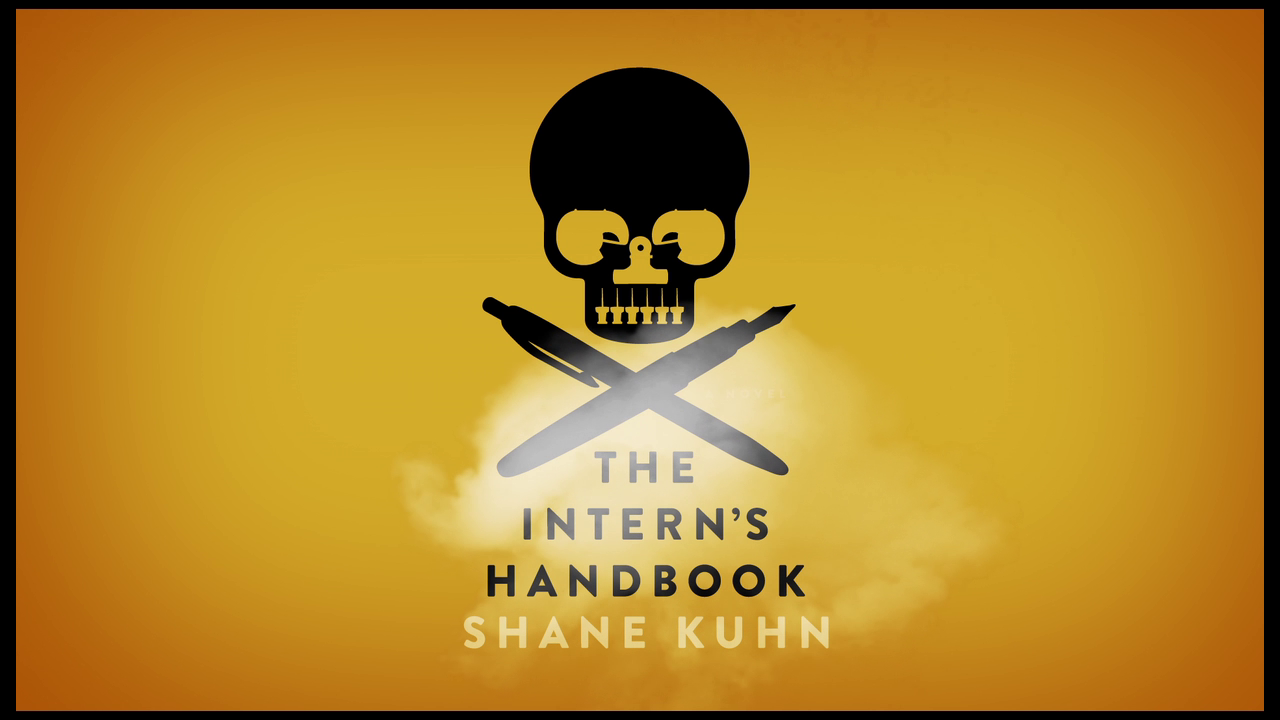 THE INTERN'S HANDBOOK by Shane Kuhn

Book #1 of A John Lago Thriller
By Shane Kuhn

Book #1 of A John Lago Thriller
By Shane Kuhn

More books in this series: A John Lago Thriller