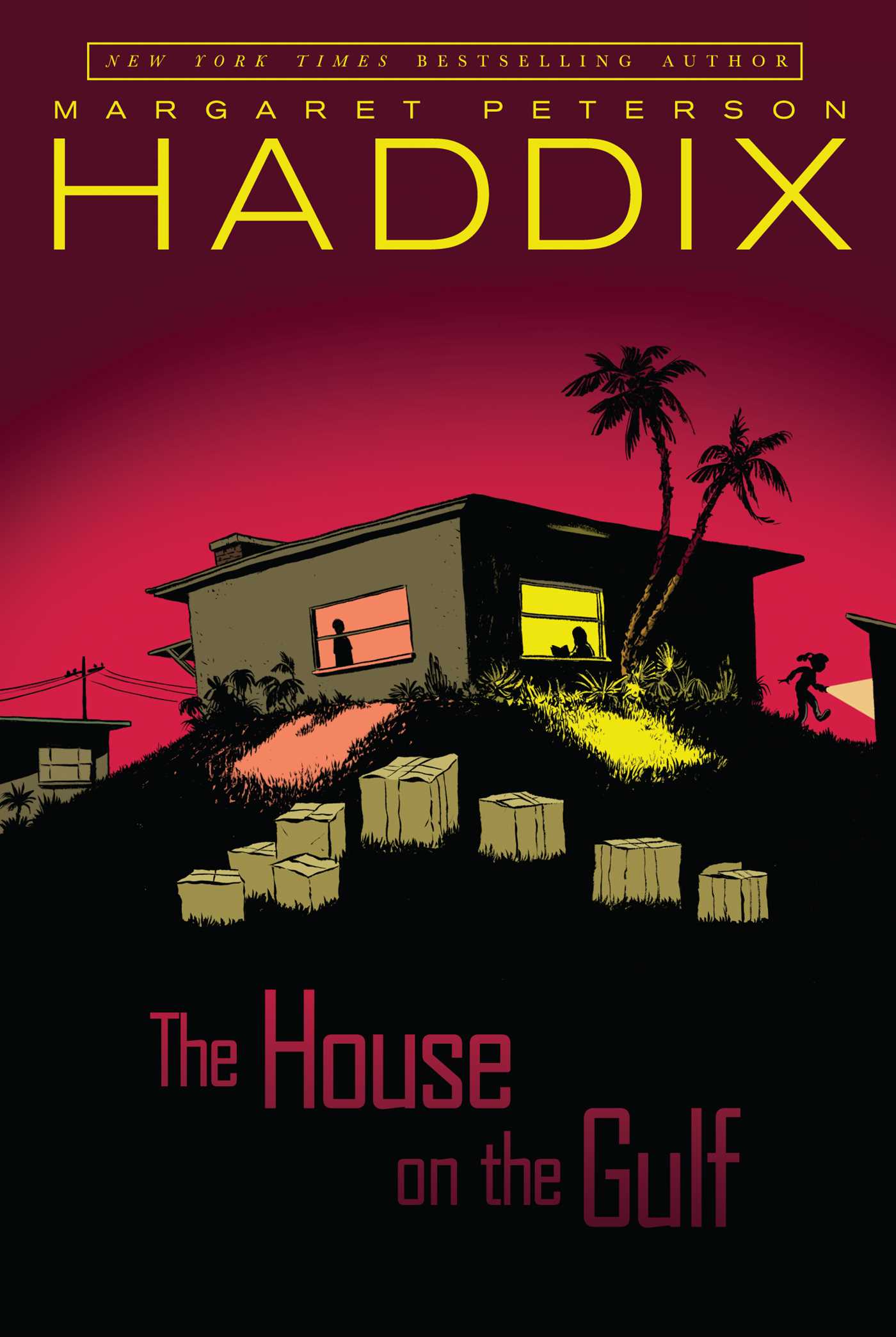 The House on the Gulf

The House on the Gulf