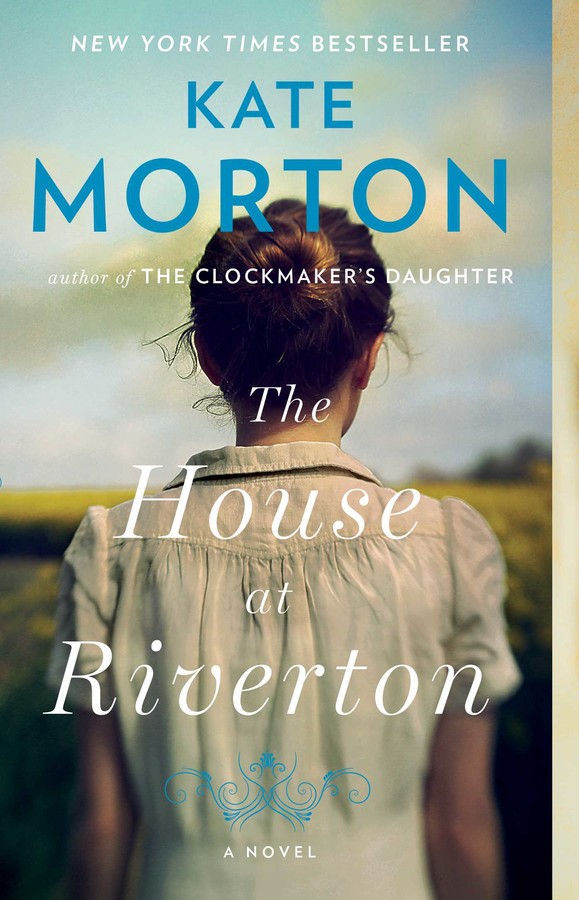 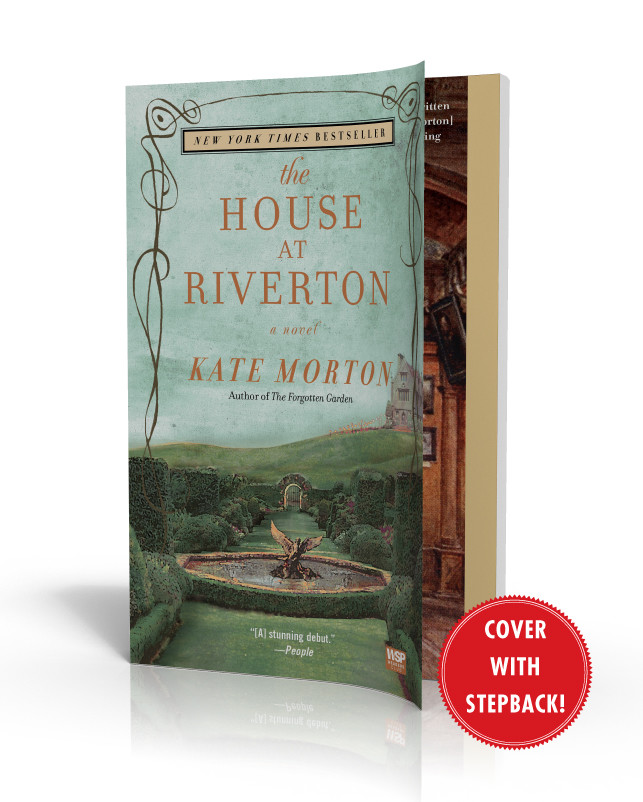 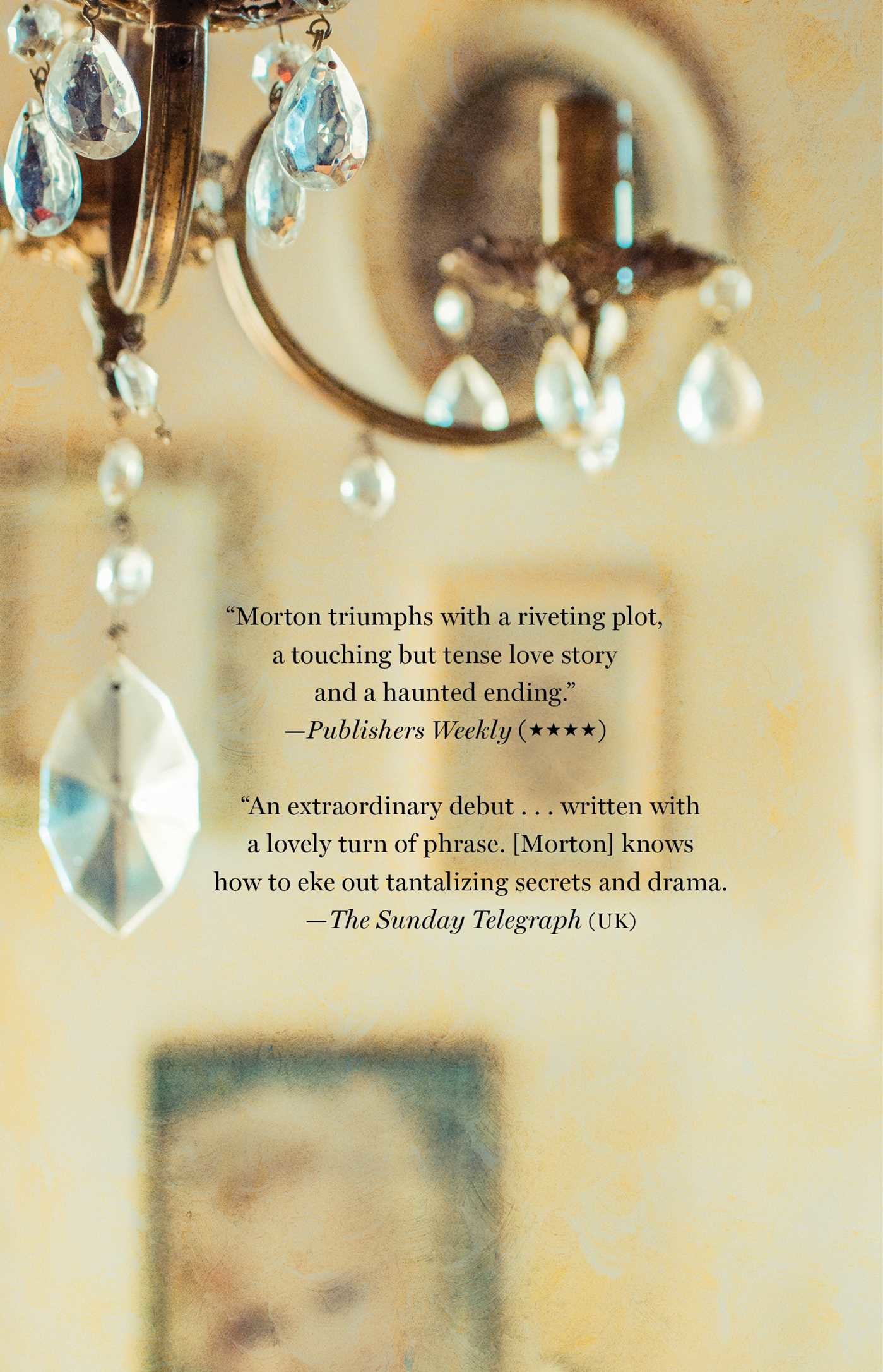 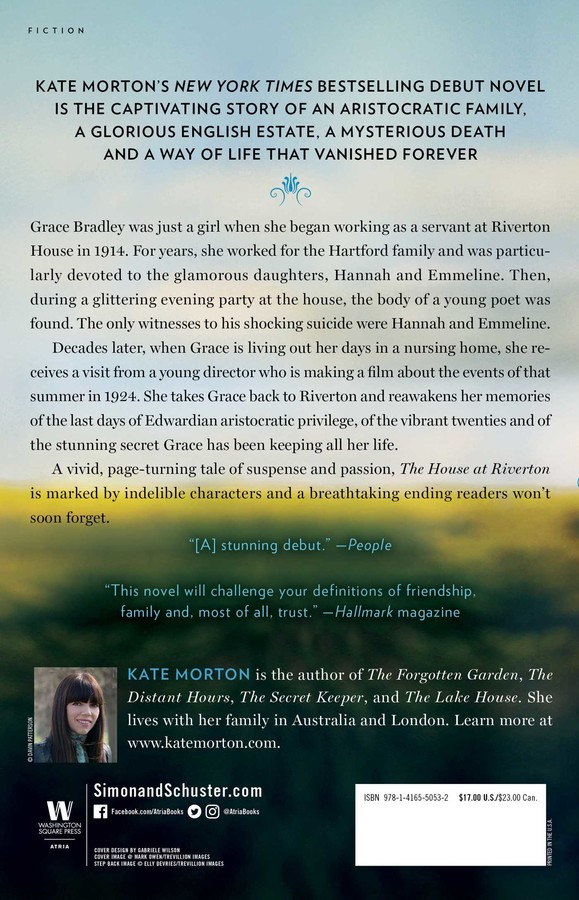 The House at Riverton

The House at Riverton