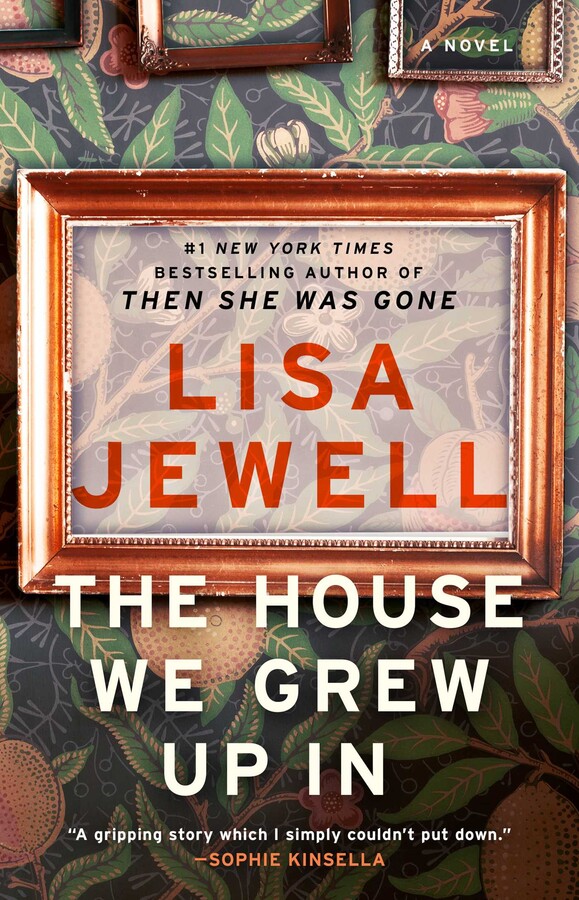 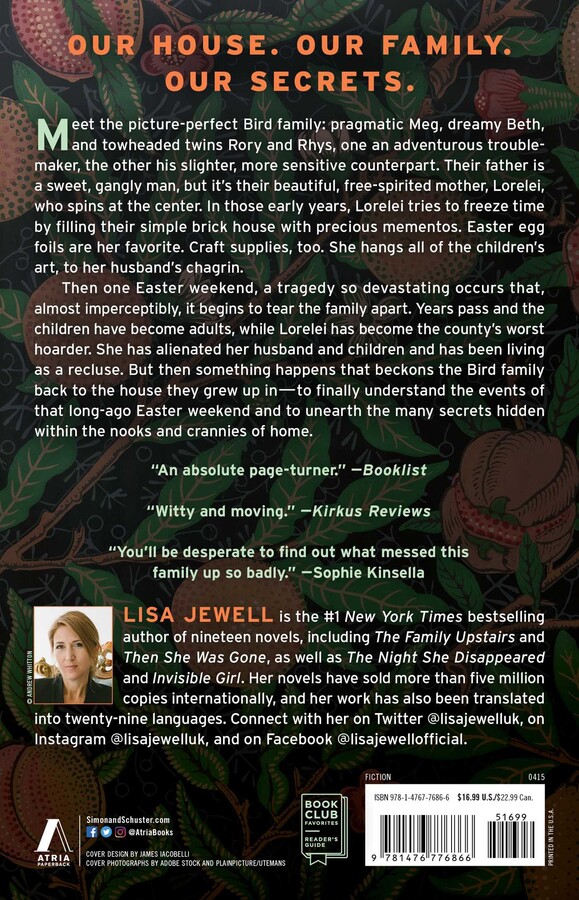 The House We Grew Up In

The House We Grew Up In