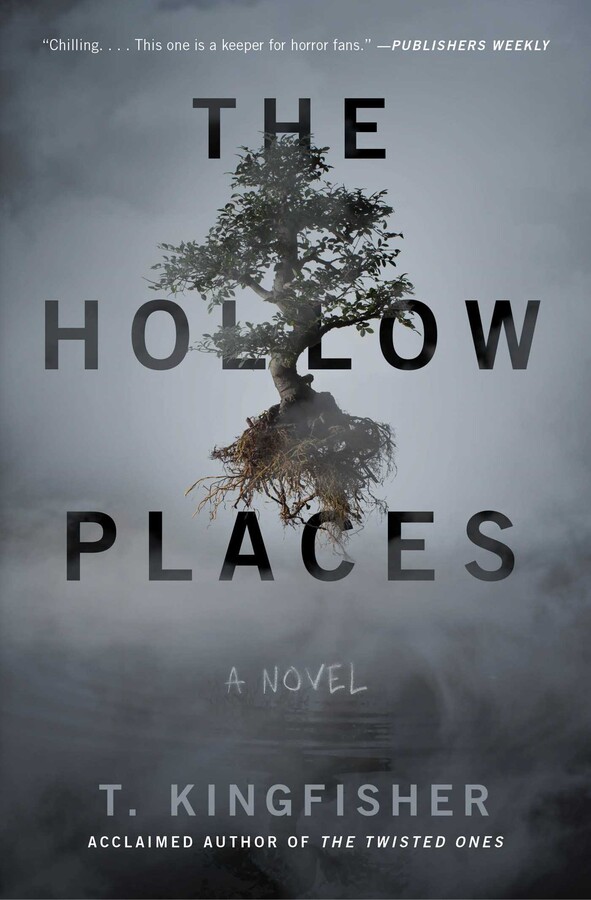 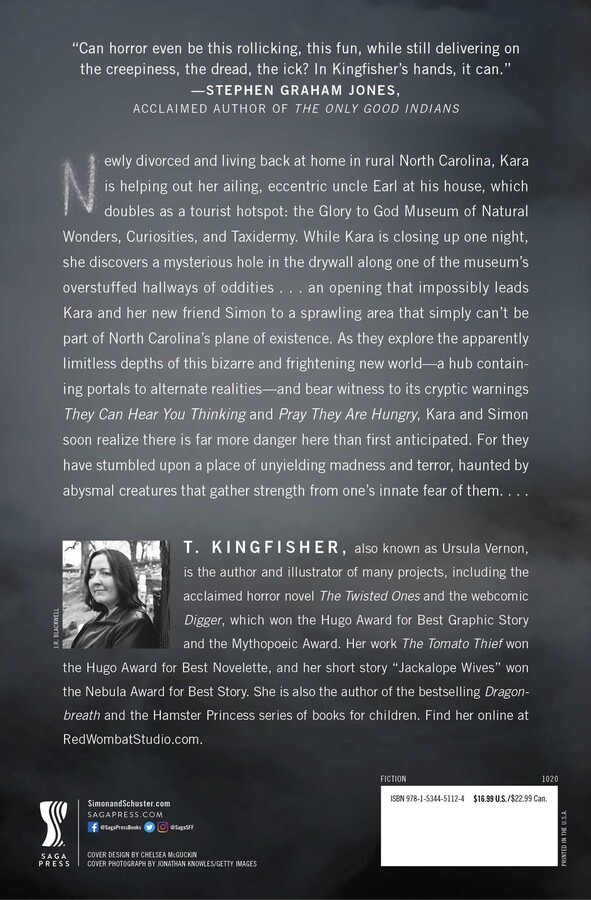 The Hollow Places
By T. Kingfisher
Read by Hillary Huber