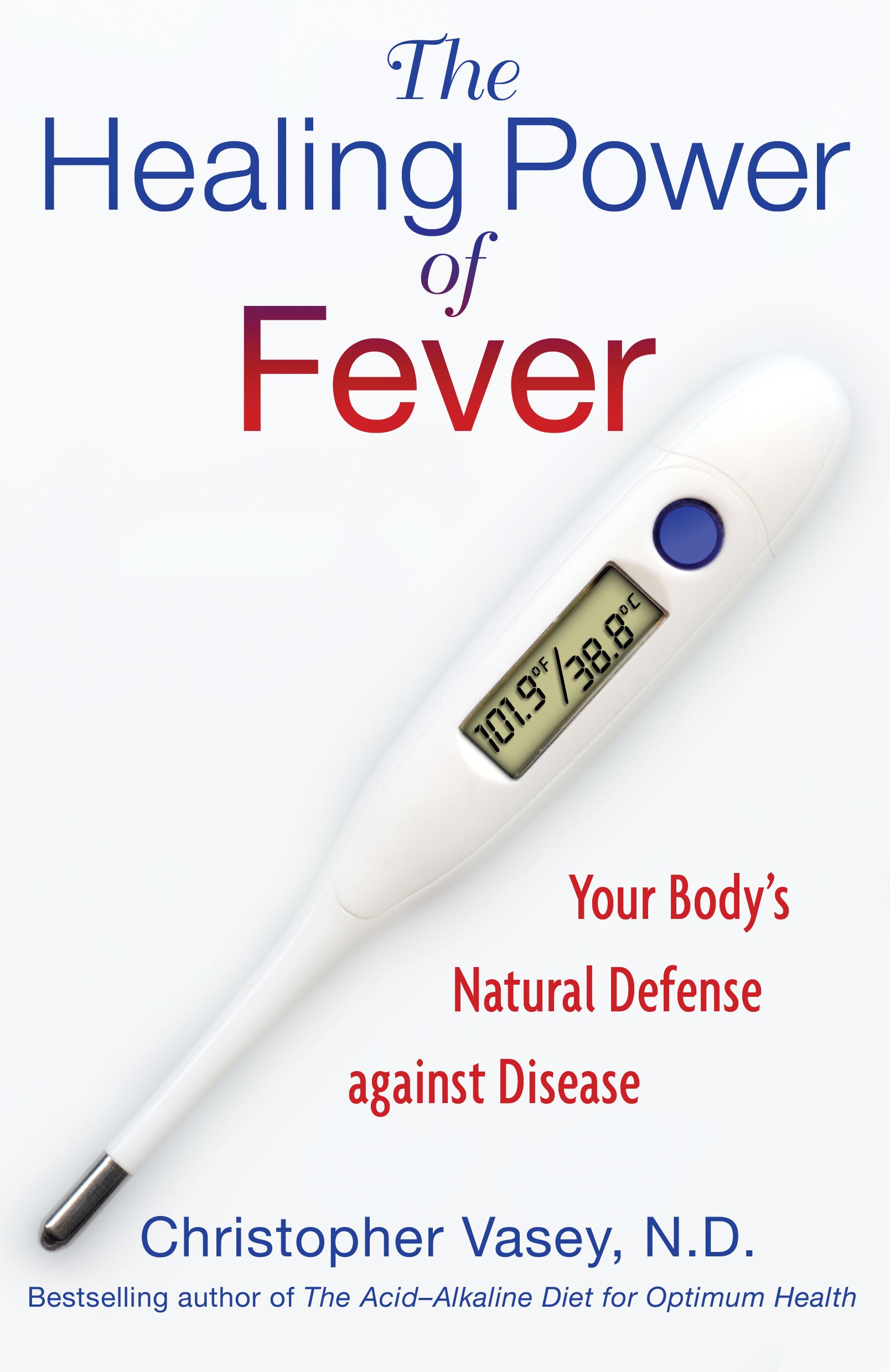 The Healing Power of Fever

Your Body's Natural Defense against Disease

The Healing Power of Fever

Your Body's Natural Defense against Disease