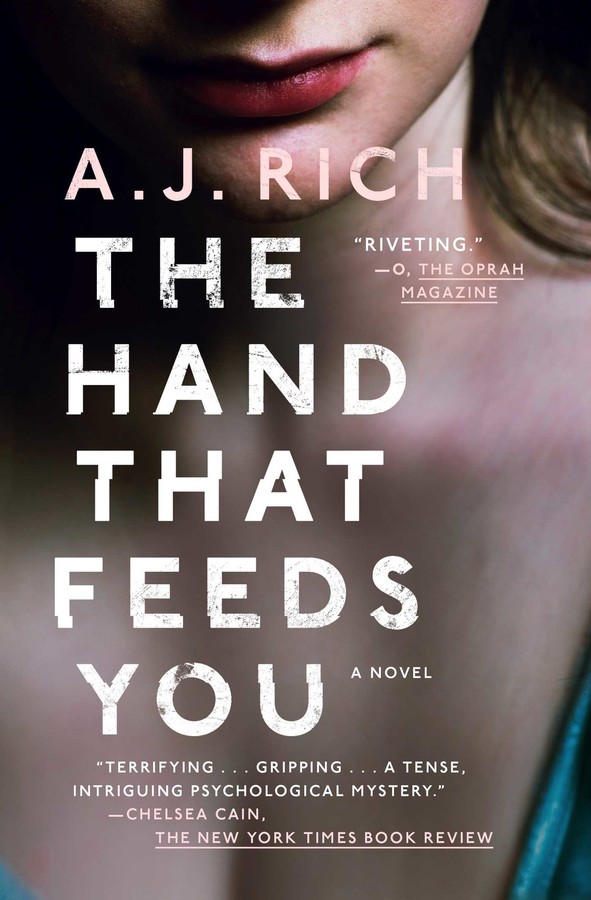 The Hand That Feeds You
By A.J. Rich
Read by Ann Marie Lee

The Hand That Feeds You

The Hand That Feeds You