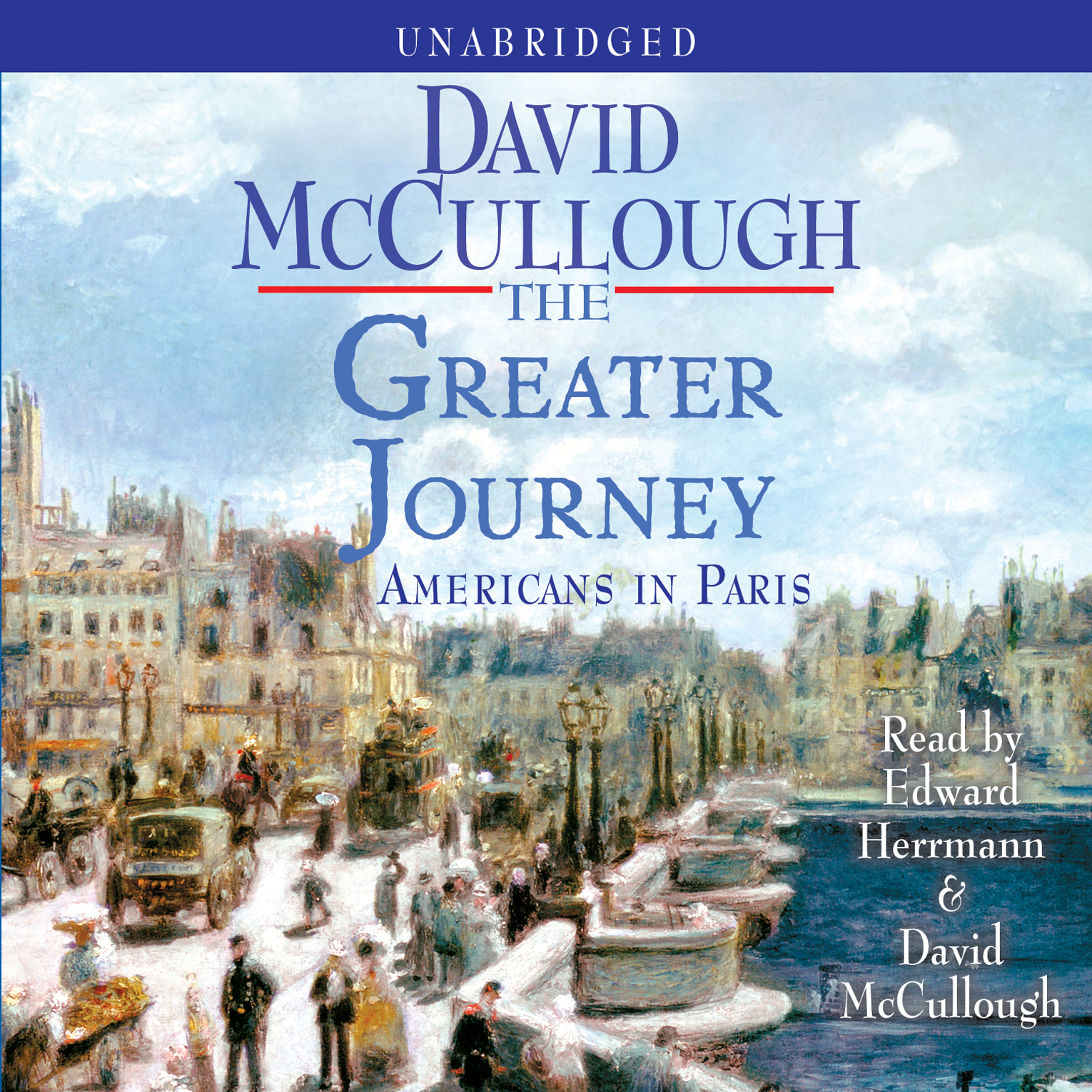 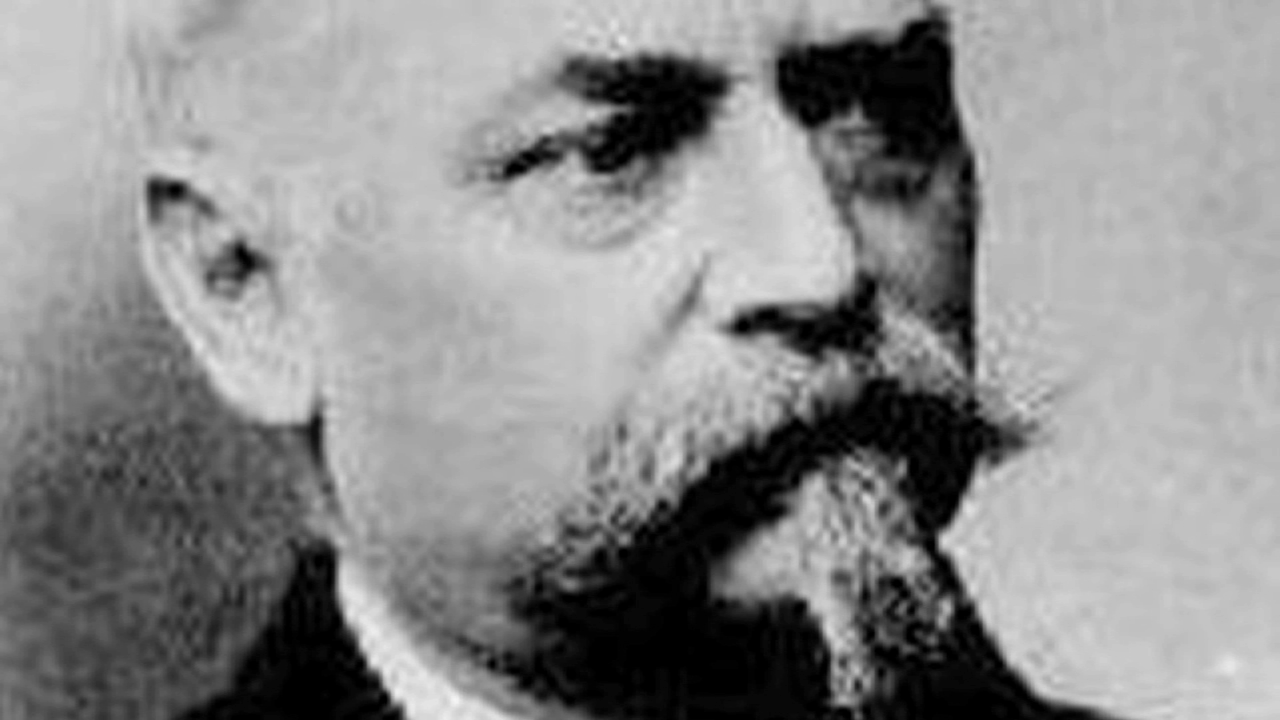 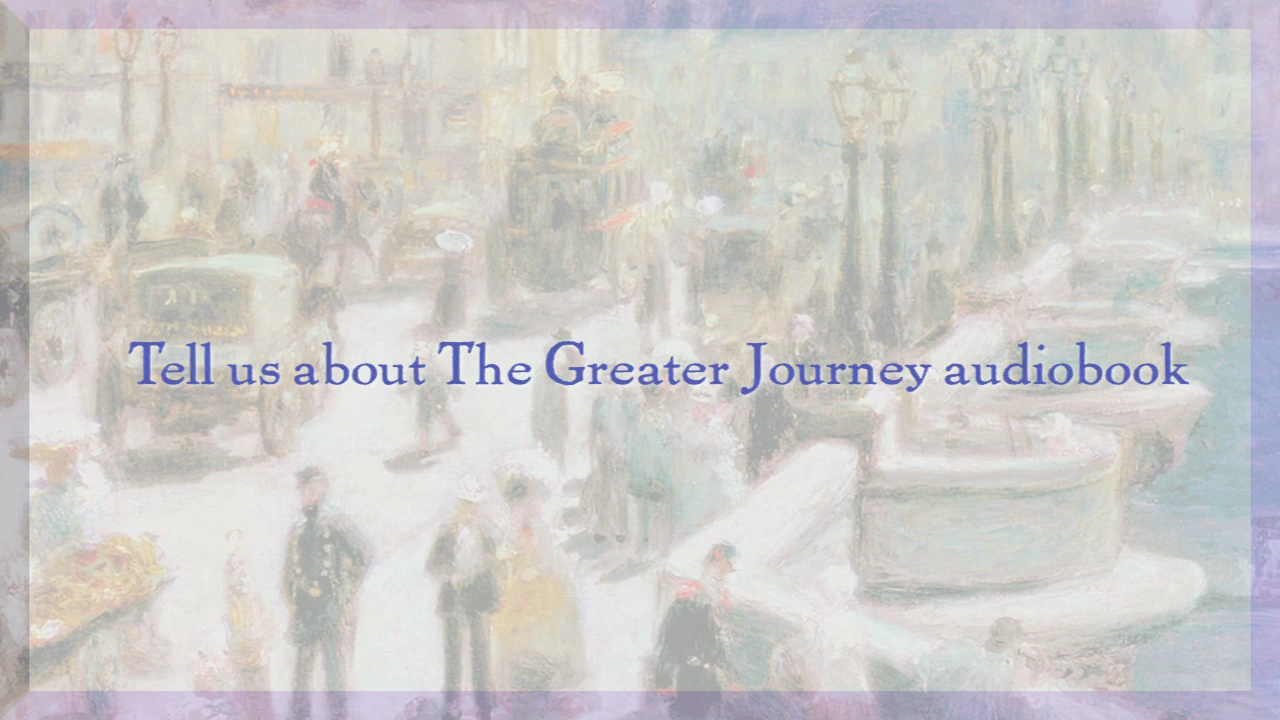 The #1 bestseller that tells the remarkable story of the generations of American artists, writers, and doctors who traveled to Paris, fell in love with the city and its people, and changed America through what they learned, told by America’s master historian, David McCullough.

Not all pioneers went west.

In The Greater Journey, David McCullough tells the enthralling, inspiring—and until now, untold—story of the adventurous American artists, writers, doctors, politicians, and others who set off for Paris in the years between 1830 and 1900, hungry to learn and to excel in their work. What they achieved would profoundly alter American history.

Elizabeth Blackwell, the first female doctor in America, was one of this intrepid band. Another was Charles Sumner, whose encounters with black students at the Sorbonne inspired him to become the most powerful voice for abolition in the US Senate. Friends James Fenimore Cooper and Samuel F. B. Morse worked unrelentingly every day in Paris, Morse not only painting what would be his masterpiece, but also bringing home his momentous idea for the telegraph. Harriet Beecher Stowe traveled to Paris to escape the controversy generated by her book, Uncle Tom’s Cabin. Three of the greatest American artists ever—sculptor Augustus Saint-Gaudens, painters Mary Cassatt and John Singer Sargent—flourished in Paris, inspired by French masters.

Almost forgotten today, the heroic American ambassador Elihu Washburne bravely remained at his post through the Franco-Prussian War, the long Siege of Paris, and the nightmare of the Commune. His vivid diary account of the starvation and suffering endured by the people of Paris is published here for the first time.

Telling their stories with power and intimacy, McCullough brings us into the lives of remarkable men and women who, in Saint-Gaudens’ phrase, longed “to soar into the blue.”

This reading group guide for The Greater Journey includes an introduction, discussion questions, and ideas for enhancing your book club. The suggested questions are intended to help your reading group find new and interesting angles and topics for your discussion. We hope that these ideas will enrich your conversation and increase your enjoyment of the book.

“Not all pioneers went west,” writes David McCullough in the beginning pages of The Greater Journey. From the 1820s to 1900, generations of Americans made the pioneering journey across the Atlantic on a mission of learning and accomplishment in the intellectual, scientific, and artistic capital of the western world: Paris. David McCullough tells the story of the generations of Americans whose struggles and discoveries in the City of Light set them on the path to high achievement. James Fenimore Cooper, author of the beloved Deerslayer novels, formed an important lifelong friendship in the halls of the Louvre with Samuel F. B. Morse, the renowned painter and inventor of the telegraph. Charles Sumner, the leading abolitionist U.S. senator, first examined his views on race when he studied at Paris’s diverse Sorbonne. Elihu Washburne, the U.S. Minister to France, performed heroically during the Siege of Paris and the horrors of the Commune, serving Americans and other foreign nationals as the official representative of his country. Augustus Saint-Gaudens arrived in Paris as an impoverished young engraver and despite personal and professional hardship became the most celebrated American sculptor of the time. Mary Cassatt, determined to excel as a painter, recognized the genius of the Impressionists and became the lone American among them. And John Singer Sargent, worked unceasingly to perfect his exceptional talent and won international renown while still in his twenties.

Ambitious Americans of all kinds, from musicians to medical students, sought inspiration and opportunity in Paris and changed America through the work they did there and the ideas and accomplishments they brought home. Through it all there was Paris with its incomparable splendors and charm, its deadly epidemics and bloody revolutions, and everlasting joie de vivre. The Americans were never to forget their Paris years. How they were changed by that experience has had profound effects on American history...