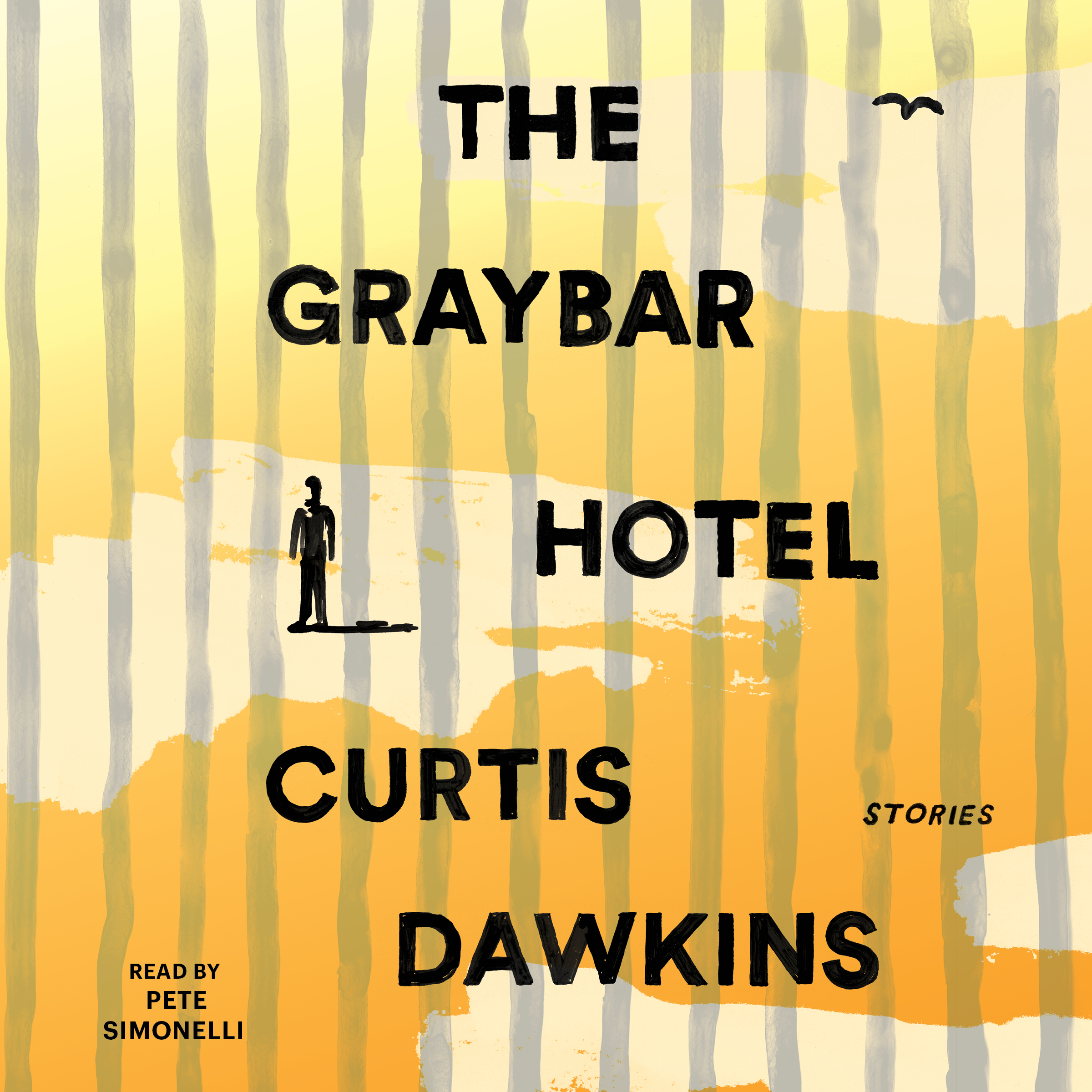 The Graybar Hotel
By Curtis Dawkins
Read by Pete Simonelli