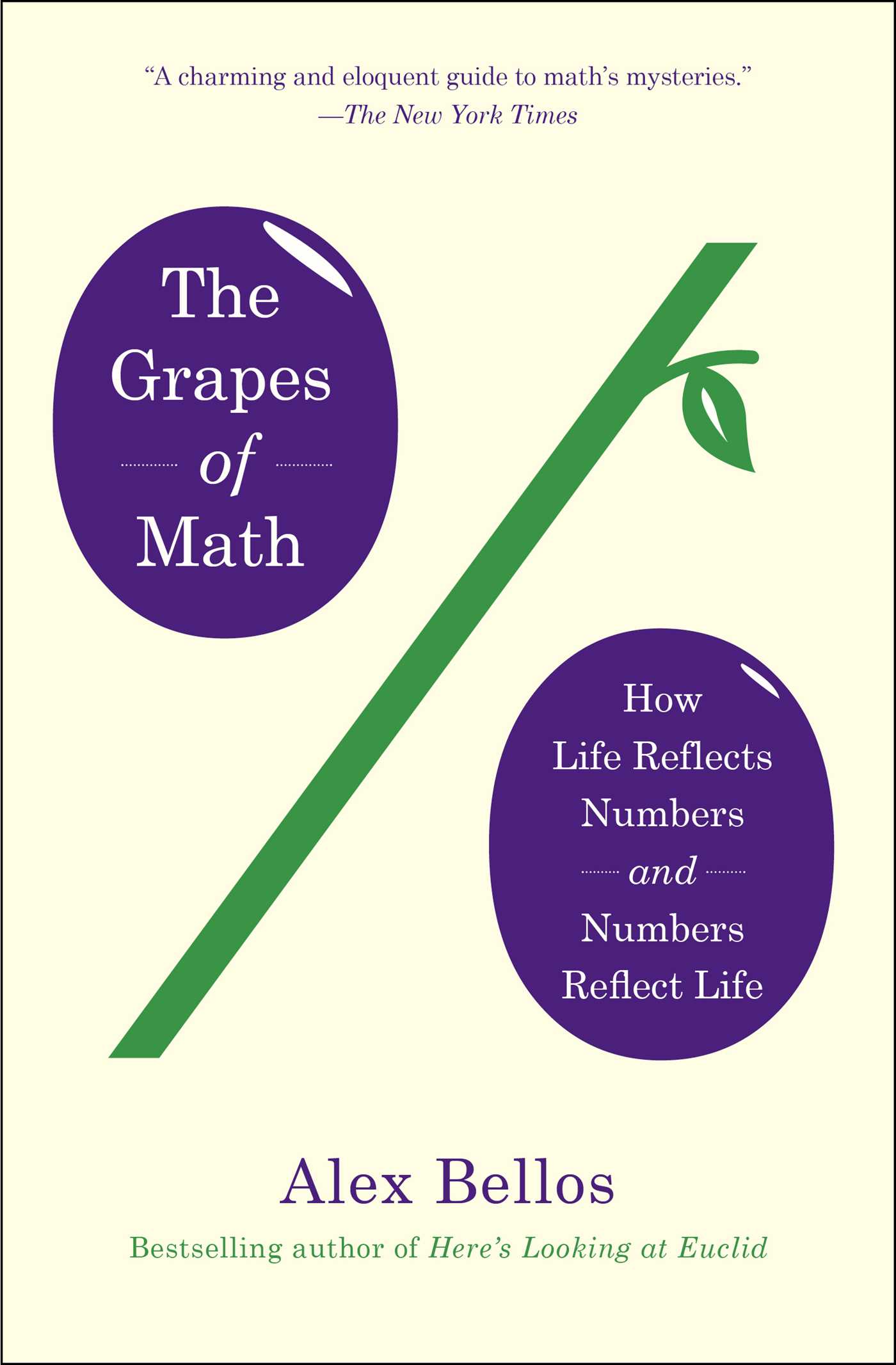 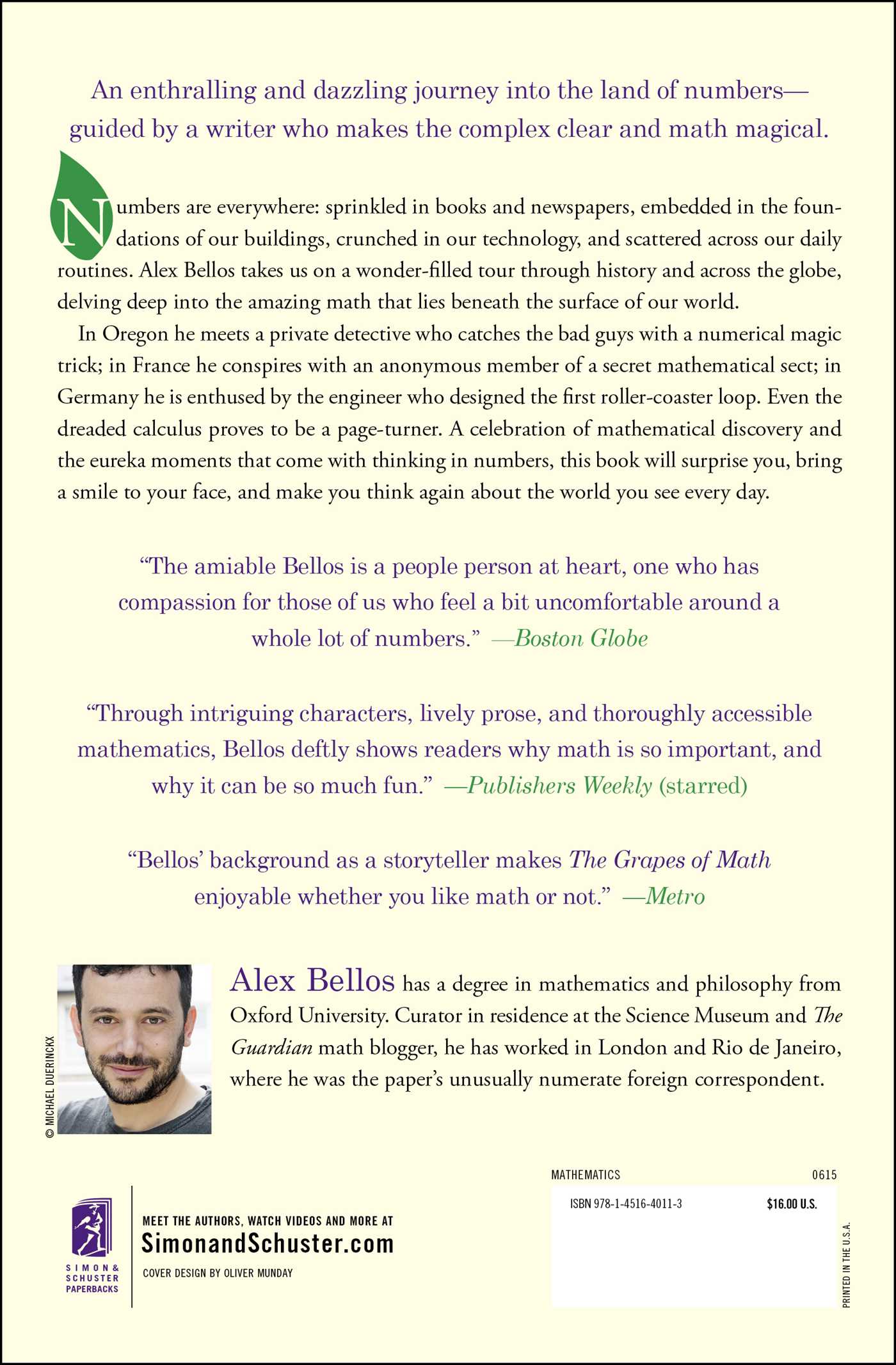 The Grapes of Math

The Grapes of Math